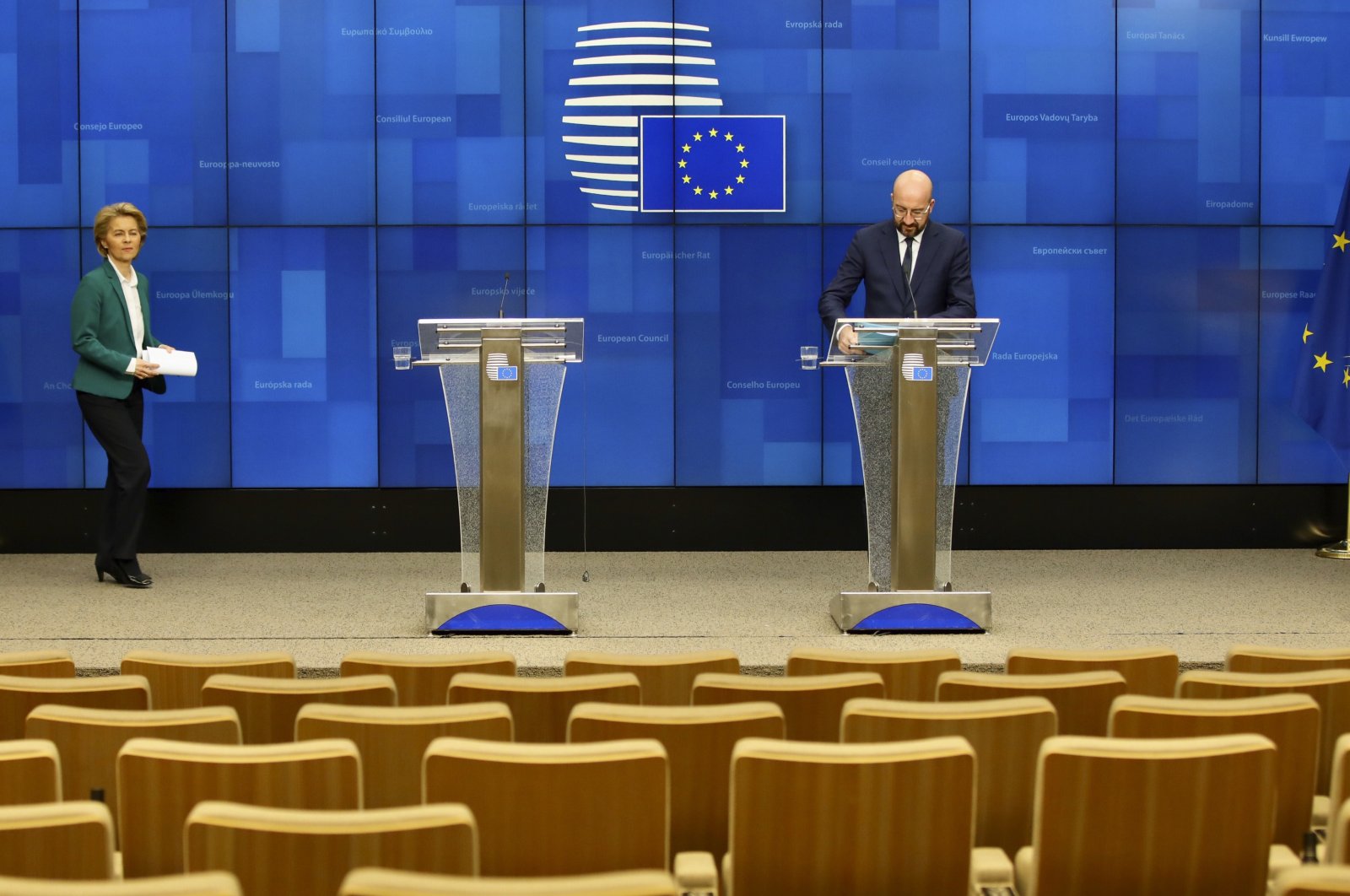 How the European Union responds to the coronavirus outbreak will determine its future credibility, a French minister said on Sunday, after the bloc failed to agree last week on measures to cushion the economic blow.

The EU is struggling for a coordinated response to the coronavirus, the latest test of the bloc's solidarity after it was shaken by Brexit, the 2015-2016 migration wave and the eurozone debt crisis.

"If Europe is just a single market when times are good, then it has no sense," European Affairs minister Amelie de Montchalin told France Inter radio.

The bloc's divisions were laid bare after leaders hit an impasse on Thursday over how to minimize the economic pain and prepare for an eventual recovery, with the ailing south incensed by the resistance of the richer north to offer more support.

Germany and the Netherlands came out strongly against a push by Italy, Spain, Portugal and France to issue joint bonds to help finance an economic stimulus. There were also squabbles over the sharing of medical equipment and border controls.

In Austria, Chancellor Sebastian Kurz fumed at double standards within the bloc after his country was slowed in efforts to secure face masks from Germany while other capitals criticized Vienna's own controls on the Italian border.

"After the crisis is over, there will have to be tough discussions within the EU," Kurz told the Kronen Zeitung newspaper.

De Montchalin said there would be no economic rebound in Germany and the Netherlands if the rest of Europe remained sick. The coronavirus crisis raised existential questions for Europe, she added.

"Our Europe is one of action, one of solidarity, and if certain countries see otherwise, well, then the question of their place will raise itself, as will what the union should be doing as a group of 27," said de Montchalin.

However, she cited the decision by Germany and others to take in critically ill French coronavirus patients and relieve pressure on France's health care system as proof that solidarity between member states endured.

Europe's populist parties would be the winners if EU leaders failed to act together during a major crisis, she said.