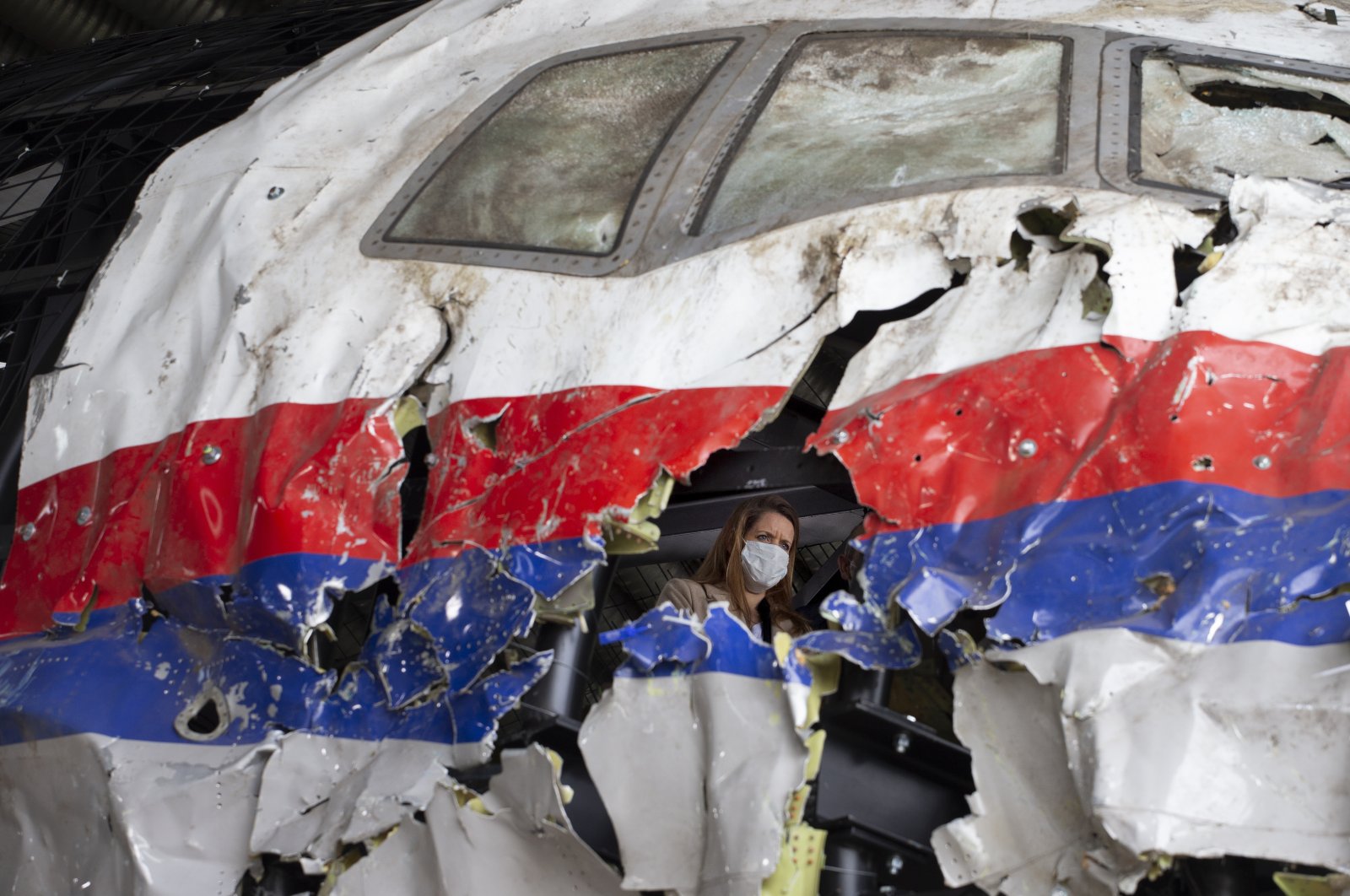 The families of 298 people killed in the shooting down of flight MH17 over Ukraine in 2014 demanded justice from Russia Monday as they testified in the Dutch trial of four suspects.

People who lost close relatives in the crash of the Malaysia Airlines plane said they could not truly say goodbye to their loved ones until those responsible had been brought to book. International investigators say a Russian-made missile fired from territory in eastern Ukraine held by pro-Moscow rebels brought down the Boeing 777, but Russia has denied all involvement.

Ria van der Steen, who lost her father Jan and stepmother Nell, said she was quoting from the Russian writer Alexander Solzhenitsyn: "They are lying, we know they're lying and they know that we know that they're lying."

"I am full of feelings of revenge, hate, anger and fear," said Van der Steen, who was the first to testify. "I know they are dead and I will not see them again, but I can't put an end to this process of saying goodbye, certainly not until those who are responsible for their deaths are found to be guilty for what they have done."

Russian nationals Oleg Pulatov, Igor Girkin and Sergei Dubinsky, and Ukrainian citizen Leonid Kharchenko are all being tried in absentia for murder. Only Pulatov has legal representation. Australian Vanessa Rizk whose parents Albert and Maree were traveling back on the doomed plane from a European holiday, said the perpetrators "deserved punishment for their heinous actions."

"How would the perpetrators feel if it was their loved ones? How would (President Vladimir) Putin and his corrupt Russian government answer that?" she said via livestream from Australia.

Her brother James echoed her theme, saying their parents had become victims of a conflict they had no part in.

"The misinformation from Russia, the lack of involvement from Russia, and their denials baffles me," he said.

Around 90 relatives, both from the 196 Dutch victims of the crash as well as those from Australia and Malaysia, are expected to address the court in the coming days. Head judge Hendrik Steenhuis set Sept. 22, 2022, as a possible date for the verdict in the trial, but also gave alternative dates in November and December of that year.