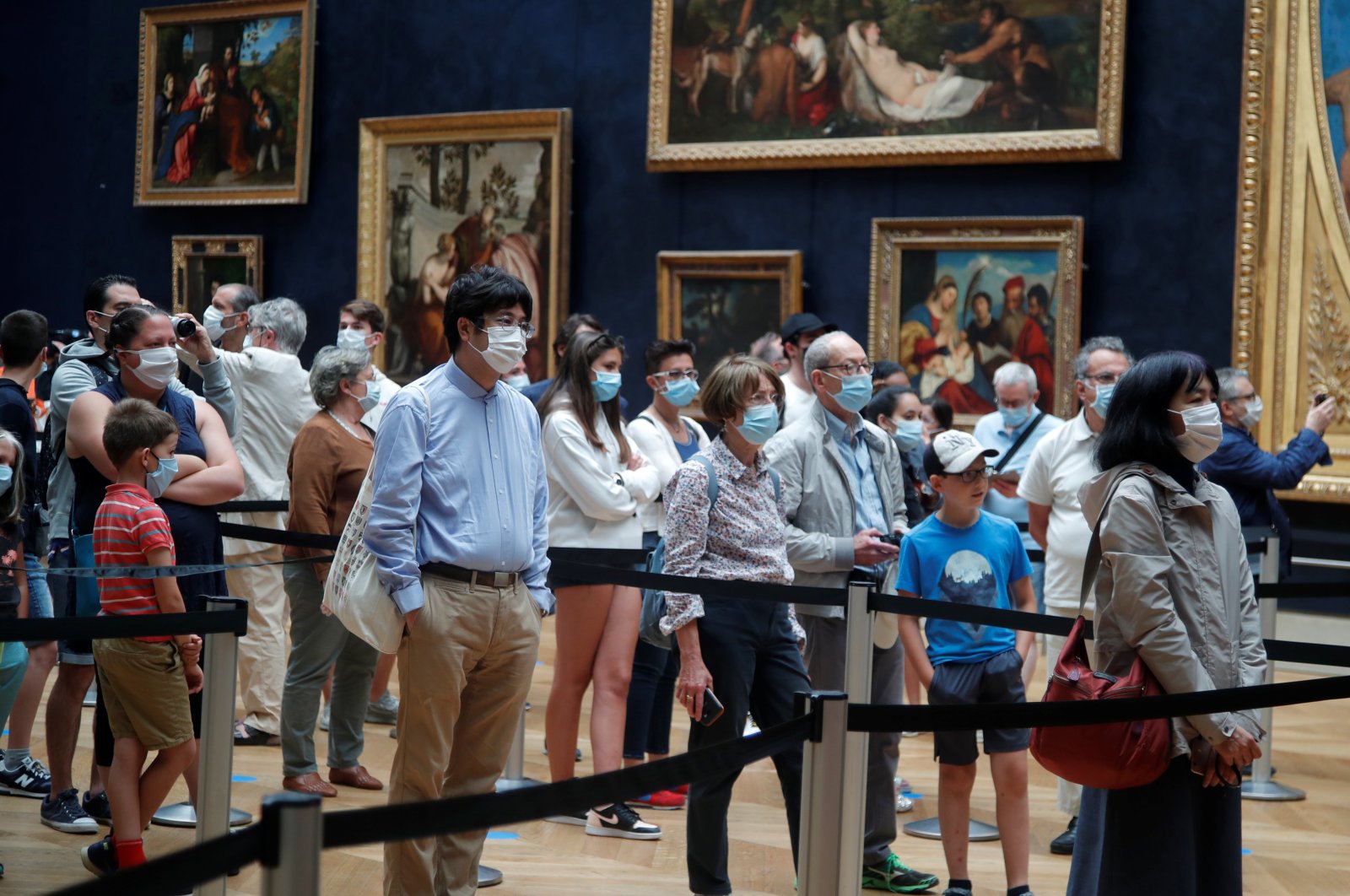 The numbers of new coronavirus cases and deaths in France reported on Wednesday were higher than the daily average seen over the last week, as health officials warned of a possible second wave of the respiratory disease.

Top health official Jerome Salomon told Le Figaro newspaper that the country "should brace itself for a pick-up of the pandemic, even for a second wave."

The COVID-19 death toll rose by 32 from the previous day to stand at 29,965. That figure is almost twice as high as the daily average of 18 seen over the last seven days. In June, France counted 34 additional deaths every day on average, in May 143 and in April 695.

France has the sixth-largest death toll from the coronavirus in the world.