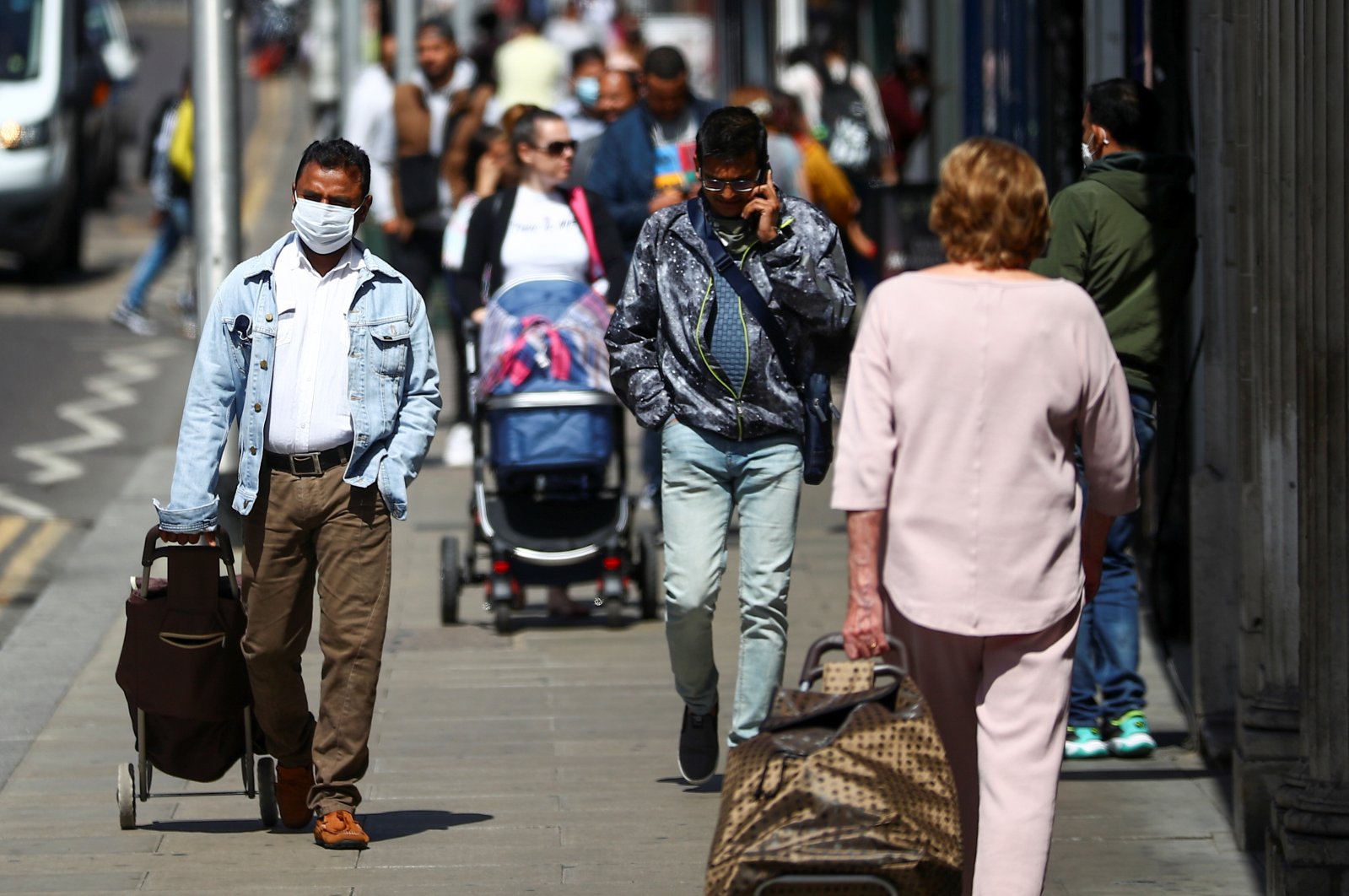 The British authorities are worried about a second wave of coronavirus infections in Europe and will not hesitate to bring back more quarantine measures, possibly within the next few days, U.K. Health Secretary Matt Hancock said Thursday.

Britain last week reimposed a 14-day quarantine period on people arriving from Spain, a move that caused havoc to plans to reopen the continent for tourism in the summer high season.

Hancock stopped short of naming other European countries that might also end up back on the U.K. quarantine list, but cited France as an example of one where infections have lately risen.

"I am worried about a second wave. I think you can see a second wave starting to roll across Europe, and we've got to do everything we can to prevent it from reaching these shores, and to tackle it," Hancock said during an interview on Sky News.

"We have significant concerns about the second wave that is coming across Europe. And it's not just Spain ... but there are other countries too where the number of cases is rising. And we are absolutely determined to do everything that we can to keep this country safe," he said.

When asked whether Britons should be prepared for more measures to be announced within the next few days, he said yes.

"The number of cases have gone up sharply in some countries in Europe ... France now has more cases than we do, per day, and in Spain we saw the numbers shoot up which is why we had to take the rapid action that we did," he said on Talk Radio.

France reported almost 1,400 new cases on Wednesday, the highest daily increase in more than a month.

Hancock said the British authorities were working on possible ways to shorten the quarantine period for people coming from Spain, but no change was imminent.

"We are working on whether by testing people during that quarantine it is safe to then be able to release them earlier ... But we are not imminently making an announcement on it," he said in a BBC television interview.

He said that in Britain, the number of cases had stopped falling and was at best flat, which was a result of increased social contact as lockdown measures have gradually been eased. He urged people to keep following social distancing guidelines.

Exactly six months after the World Health Organization (WHO) declared an international emergency over the deadly pathogen, countries around the globe are seeing rises in infections that are damaging economies and forcing disruptive protection measures. Even nations that believed they had largely curbed the disease are being gripped by worrying second-wave resurgences.

Despite efforts in place to contain the virus, COVID-19 has killed more than 666,000 people around the globe, and total infections have passed 17 million, according to an Agence France-Presse (AFP) tally. Global daily cases are now approaching the 300,000 mark, with the curve showing no sign of flattening. It took just 100 hours for 1 million new cases to be recorded.

The southern and western regions of the U.S. were grappling with a renewed surge of coronavirus infections as the death toll in the world's worst-affected nation passed 150,000. Brazil is second to the U.S. in terms of cases and fatalities, and also reported a sobering figure as it surpassed 90,000 deaths.