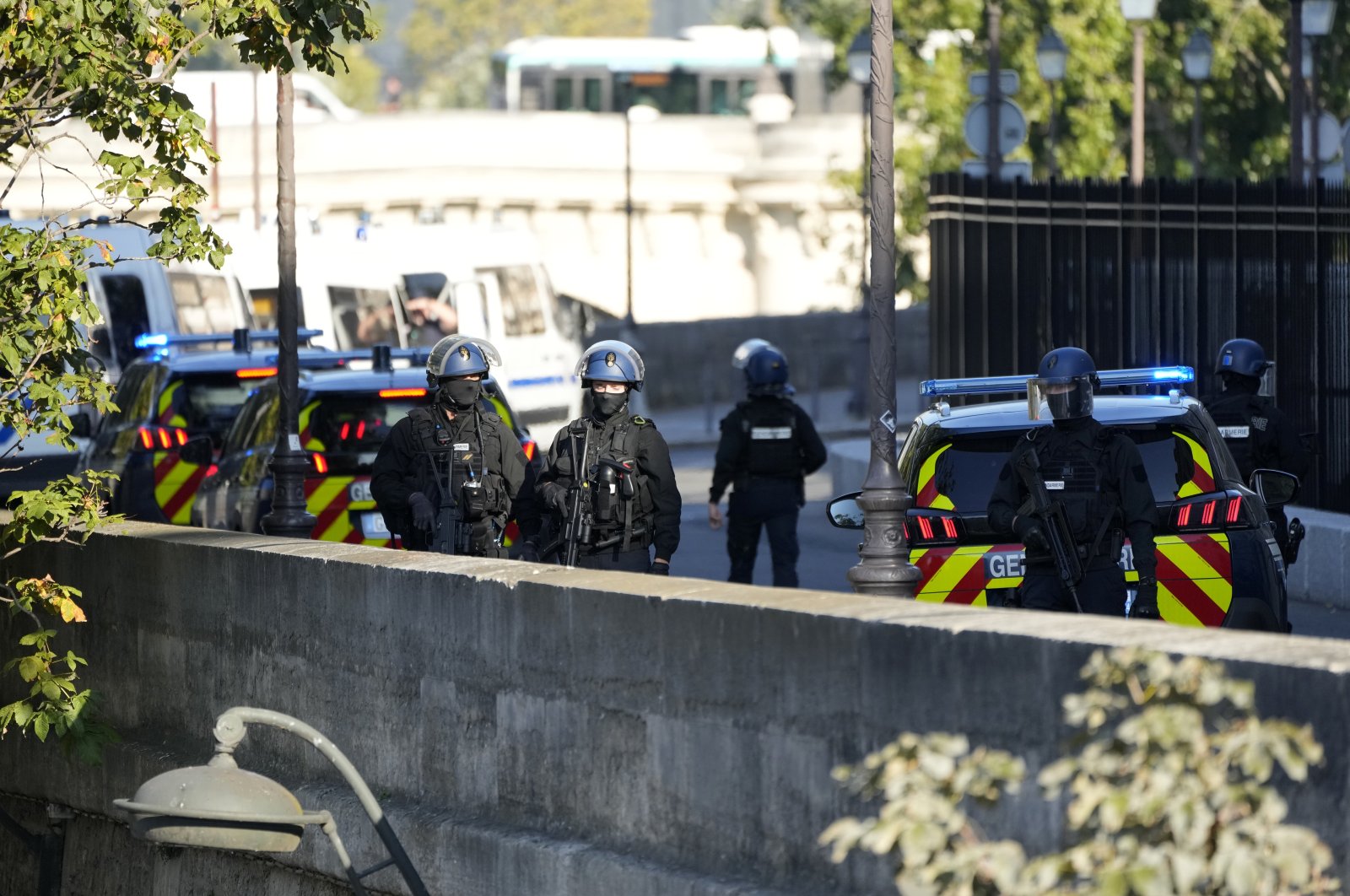 A female terrorist suspect tried to break out of a prison in France by removing stones from her cell window and using bedsheets to go down, according to a statement made by the Paris anti-terrorism prosecutor's office on Sunday.

According to media reports, the suspect was caught while still on the grounds of the prison in Fresnes, south of the French capital.

The French national is suspected of forming a terrorist organization, the anti-terrorism prosecutor's office said.

She had spent some time in Syria.

Daesh controlled huge swathes of both countries for several years from 2013, imposing its extreme ideology of mass killings and enslavement as well as coordinating deadly attacks on civilian targets in France and elsewhere.