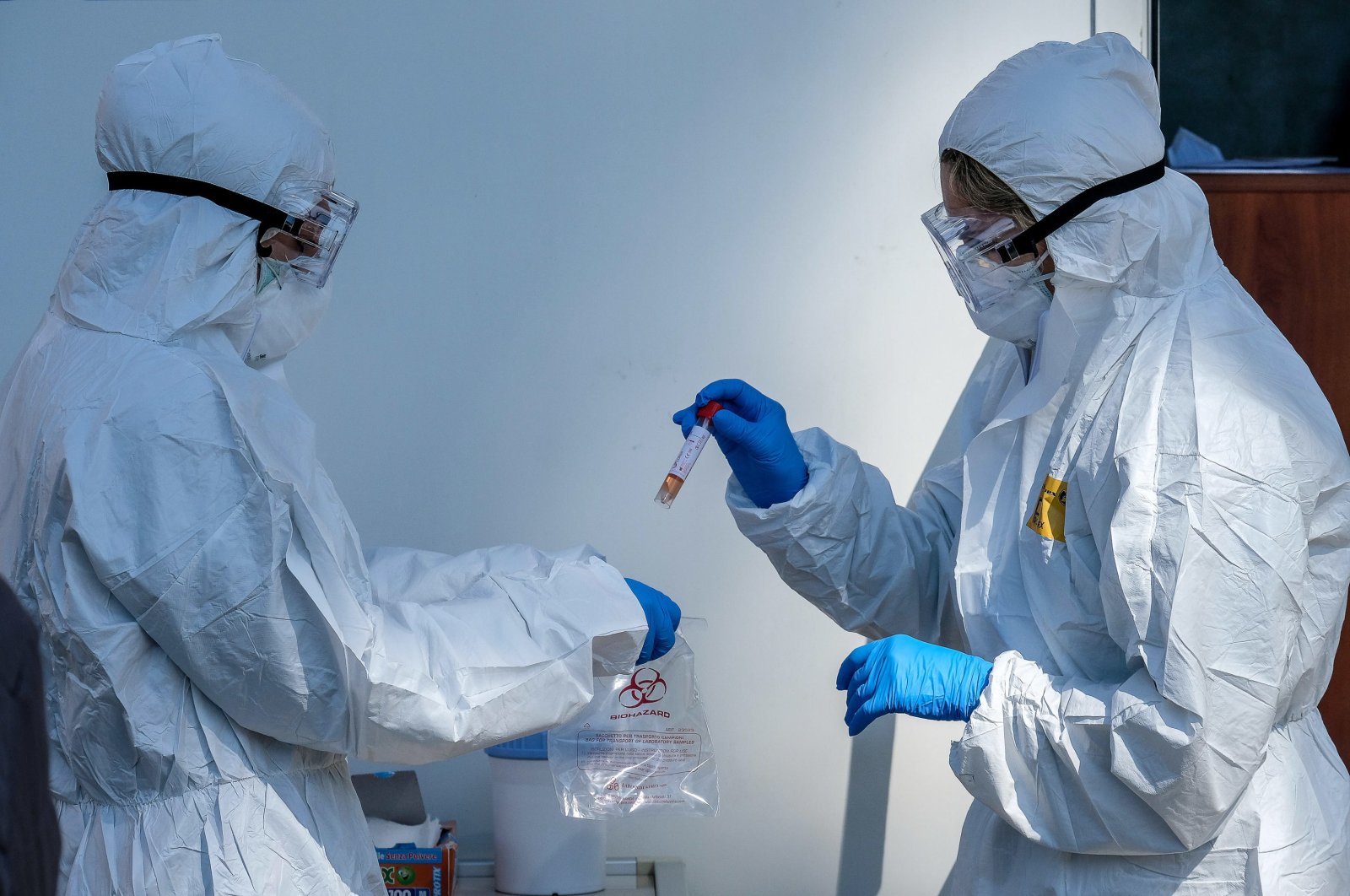 The death toll from the outbreak of coronavirus in Italy has climbed by 727 to 13,155, the Civil Protection Agency said on Wednesday, a significantly smaller increase than seen on Tuesday and the lowest daily tally since March 26.

However, the number of new cases rose more sharply than a day earlier, growing by 4,782 against a previous 4,053, bringing total infections since the outbreak came to light on Feb. 21 to 110,574.

In Lombardy, the epicenter of the outbreak, the daily tallies of deaths and cases were both up compared with those of the day before, reversing the recent trend.

Of those originally infected nationwide, 16,847 had fully recovered by Wednesday, compared to 15,729 the day before. There were 4,035 people in intensive care, up from a previous figure of 4,023.

Italy has registered more deaths than anywhere else in the world and accounts for around 30% of all global fatalities from the virus.

Italy's largest daily toll from the epidemic was registered last Friday when 919 people died. There were 889 deaths on Saturday, 756 on Sunday, 812 on Monday and 837 on Tuesday.