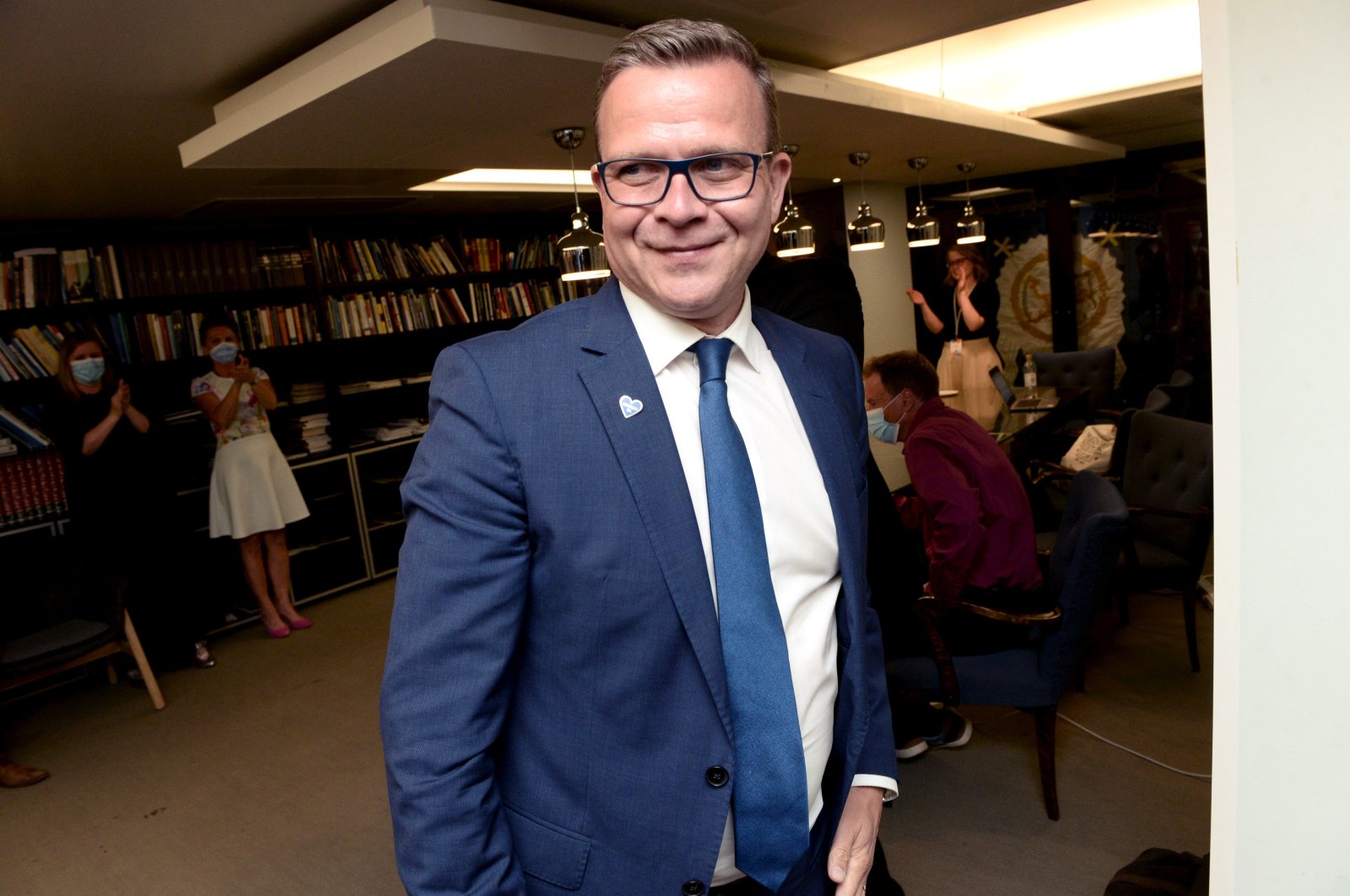 Local election in Finland resulted in the victory of an opposition center-right party, defeating Prime Minister Sanna Marin’s ruling Social Democratic Party in the first vote for the popular young leader who took office 18 months ago.

"This was a victory with sovereign performance for the National Coalition Party,” political science researcher Emilia Palonen at the University of Helsinki told The Associated Press (AP). "National Coalition has traditionally been successful, above all, in urban areas. Now the party has got new seats on many councils in small towns run by the Center Party.”

The vote to renew local councils in Finland’s more than 300 municipalities, with some 35,000 candidates running from the northern Lapland region to the autonomous territory of Aland Islands in the south, is viewed as a key indicator of parties’ popularity ahead of the country’s 2023 parliamentary election.

The elections were the first for Marin as leader of both the government and her party. She acknowledged that the result was a disappointment as support for the Social Democrats was 1.7 percentage points lower from the 2017 election, while the conservatives managed to increase their support by 0.7 percentage points.

"The result was not as good as I had expected,” Marin told reporters late Sunday, adding that she was particularly disappointed with the low voter turnout of 55.1%.

The populist Finns Party saw its support rising 5.6 percentage points from the previous election to 14.5% of all votes.

Marin, 35, enjoys high popularity in the nation of 5.5 million but the Social Democrats have struggled to attract voters, particularly younger ones, with their agenda. The two opposition parties were seen as the overall winners of the elections which were postponed by two months due to Finland’s COVID-19 situation.

All but one member in Marin’s five-party, center-left coalition government ended up losing seats. The main themes dominating the local election were the government’s planned social and health care reforms in the municipalities, taxation and the implications of Finland’s COVID-19 exit strategy.