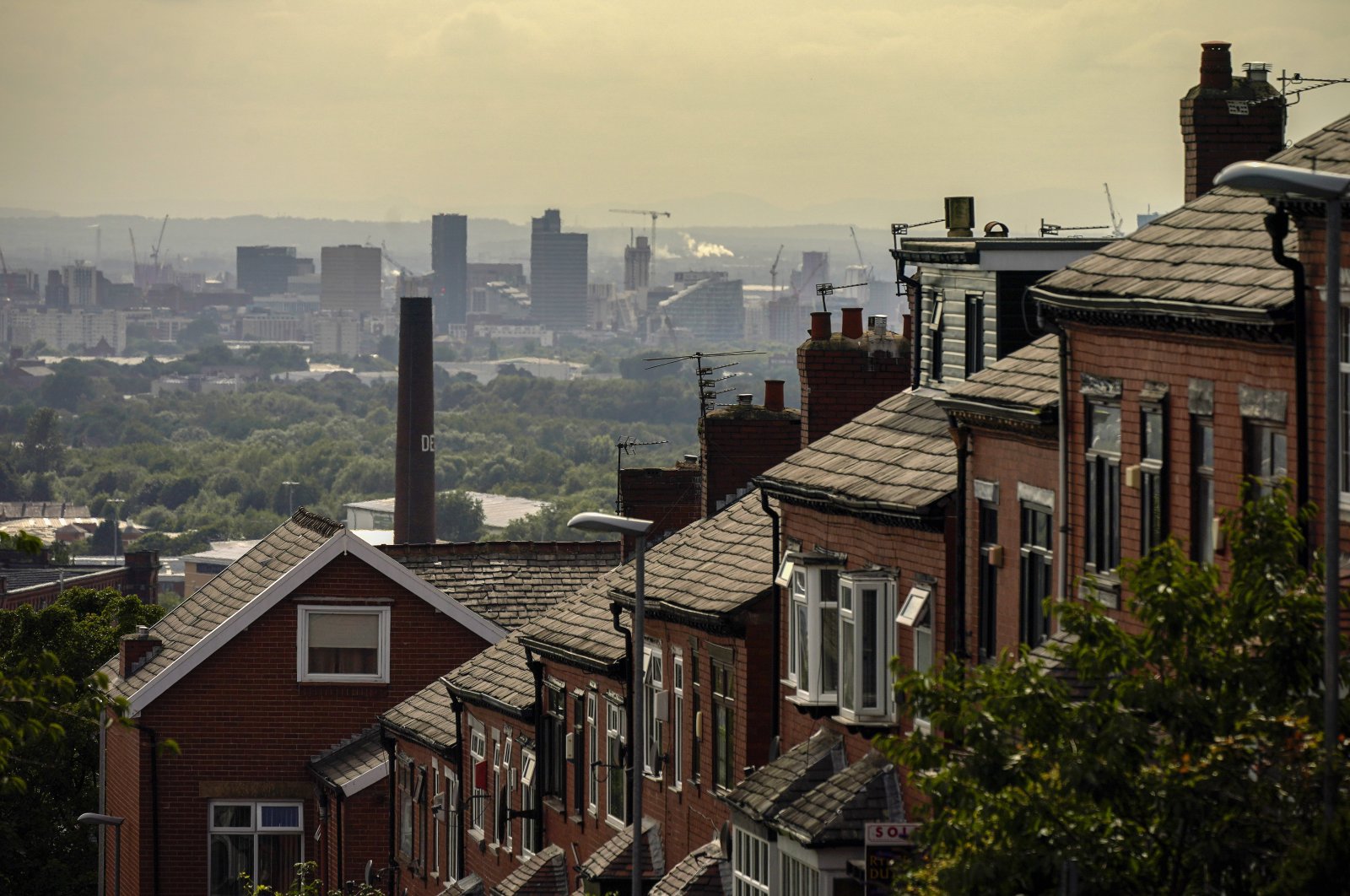 A car belonging to the first female Muslim council leader in Oldham, England was firebombed in a "deliberate" attack, the police said.

Arooj Shah, who was elected to head the Oldham City Council, earlier this year, saw her car burning after an arson attack early Tuesday.

"It was established that the vehicle was deliberately ignited, also causing slight damage to a neighboring property," said a police spokesperson.

"This fire destroyed a vehicle and caused damage to a neighboring property. It was a reckless, abhorrent act, and it's fortunate that no-one got hurt," said Detective Chief Inspector Wesley Knights of GMP's Oldham division in a statement.

"We will not rest until the circumstances around this incident are fully understood, and those responsible brought to justice," he said, adding one person has been arrested but "our investigation remains very much on-going."

The attack coincided with a nationwide condemnation of racism after three black players from the England national football team were racially abused online following a loss to Italy in the Euro 2020 final.

Politicians offered full support to Shah after the incident.

"This is absolutely appalling and I send my full support to (Shah). It will be fully investigated," Greater Manchester Mayor Andy Burnham said on Twitter.

Labour MP Yasmin Qureshi said: "Sending my best and solidarity to Arooj Shah – no one in politics should ever face this. Hope you are as well as can be."

"She has the full support of everyone within the Labour family, from her colleagues at Oldham council to MPs across the country," Labour's deputy leader Angela Rayner said in a statement. "Arooj has faced disgusting abuse throughout her career as a councillor and she has always handled it with grace and dignity, but she shouldn't have to."