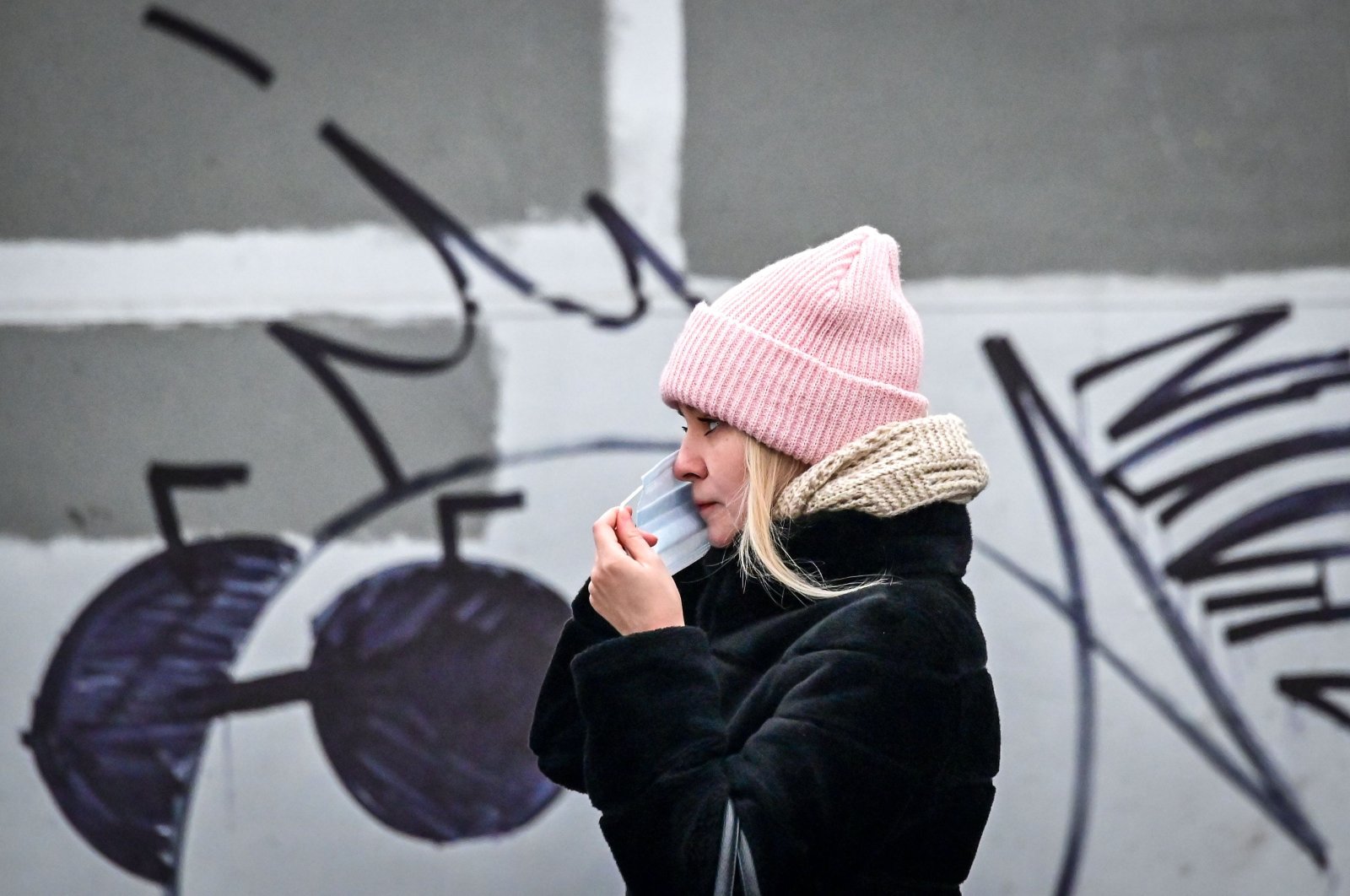 Moscow on Sunday confirmed its first case of the new coronavirus strain that emerged in the U.K., despite an earlier decision by officials to suspend flights from Britain to stop the mutation from reaching Russia.

One person returning to Russia from the U.K. was found to have been infected with the new strain, the head of Russia's health regulator Rospotrebnadzor told state-run television.

Watchdog head Anna Popova did not specify when the individual tested positive for COVID-19 or provide any further details on the circumstances surrounding the discovery.

The B117 coronavirus strain is thought to have first emerged in southeastern England late last year and has since been detected in dozens of countries around the world.

Officials in Moscow temporarily suspended flights to and from the U.K. in December, following a similar move by dozens of other countries in the wake of the emergence of the new variant.

Russia has one of the highest infection rates in the world and officials on Sunday confirmed a total of nearly 3.5 million cases.

The Kremlin has placed its hope on the homegrown Sputnik V vaccine to counter the pandemic instead of the return to lockdown measures being imposed in many other European countries.