First virus case in Europe may have been in December, French doctors say 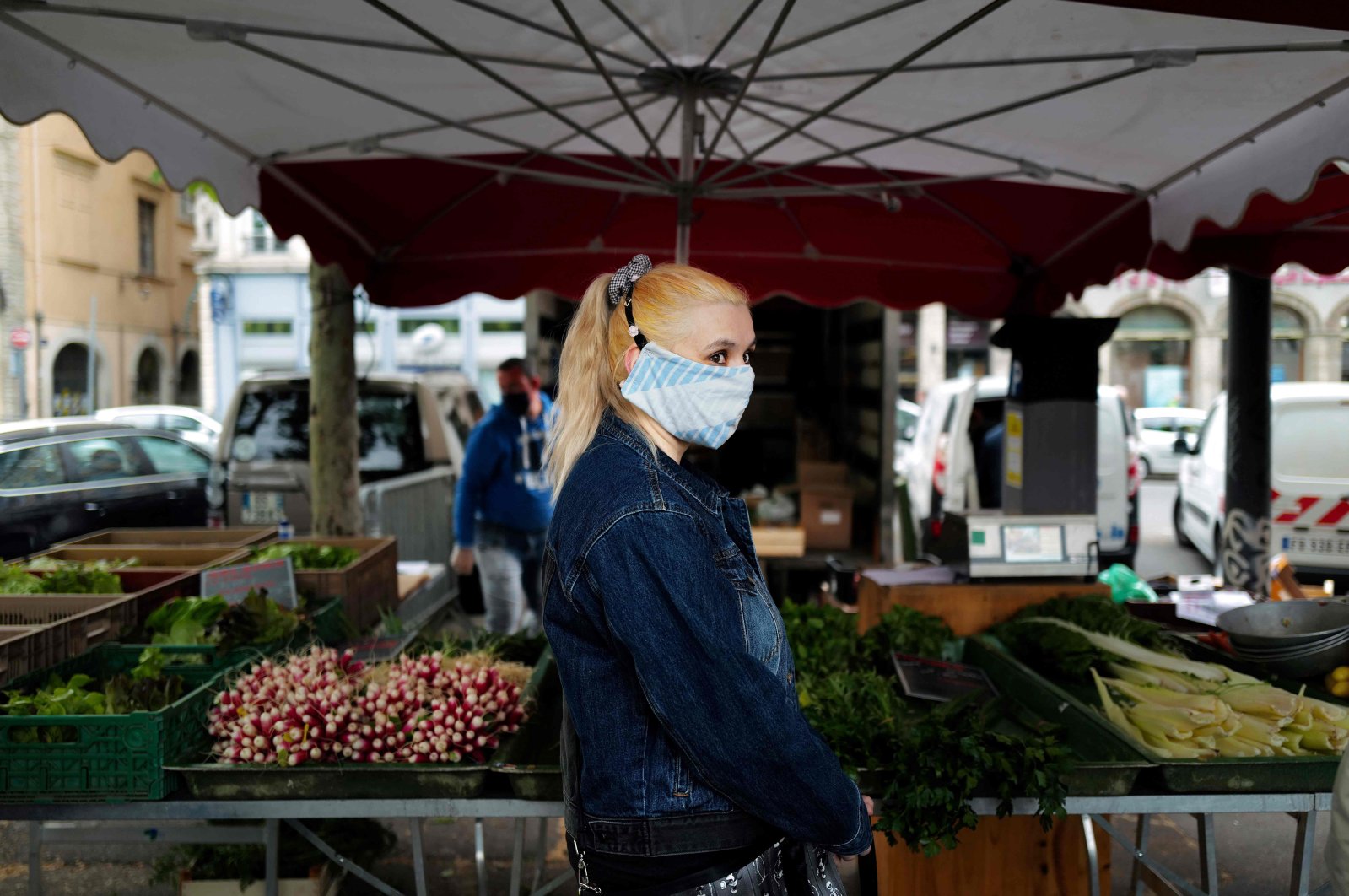 French scientists say they may have identified a possible case of the new coronavirus dating back to December – about a month before the first cases were officially confirmed in Europe.

In a study published in the International Journal of Microbial Agents, doctors at a hospital north of Paris reviewed retrospective samples of 14 patients treated for atypical pneumonia between early December and mid-January. Among those were the records of Amirouche Hammar, a fishmonger in his 40s from Algeria who has lived in France for years and had no recent travel history.

Hammar told French broadcaster BFM-TV on Tuesday that he drove himself to a hospital emergency unit at 5 a.m. one morning in late December because he felt very sick, with chest pains and breathing difficulties.

Hammar was admitted to the hospital with symptoms doctors say were consistent with COVID-19 patients in China and Italy. One of his children had also gotten sick with an unusual pneumonia shortly before Hammar fell ill. When doctors retested Hammar's old sample, they found it was positive for the coronavirus.

“Identifying the first infected patient is of great epidemiological interest as it changes dramatically our knowledge” regarding the spread of the coronavirus, wrote Dr. Yves Cohen, one of the French researchers. An intensive care specialist, Cohen works in the northern suburbs of Paris where Hammar lives and which has been particularly hard-hit by COVID-19 infections and deaths.

Cohen told BFM-TV that when Hammar sought treatment in December, they figured he was simply suffering from a form of viral pneumonia that they couldn’t put their finger on. “We told ourselves, ‘It’s a virus that we haven’t discovered,’ but we stopped there.”

There doesn't appear to have been any further transmission of the virus from Hammar, who later recovered after being treated with antibiotics in the ICU. Cohen and colleagues suggested their results showed there could be many other unidentified coronavirus cases from before the disease was officially detected in Europe.

Still, the scientists acknowledged that because the study, which was published online Sunday, was done retrospectively, “medical records were not exhaustive and some relevant information might have been missing.”

Other experts said the results were interesting, but hardly conclusive.

Jonathan Ball, a professor of molecular virology at the University of Nottingham, said it was possible the results were due to lab contamination.

“If he was infected (with COVID-19), then you would expect a more rapid and earlier spread of the virus in France than was seen,” he said in a statement. Ball wasn't connected to the published study.

“Sequencing any virus in the sample might give you insight into whether or not the virus truly was an early isolate or likely contamination, but it looks from the data that the amount of virus in the sample was low, so would be difficult to analyze further,” he said.

Rowland Kao, an epidemiologist at the University of Edinburgh, said it was possible that in the early days of the disease's emergence, there were many instances in which infected people traveled around the world but that the virus wasn't spread any further.

Christian Lindmeier, a spokesman for the World Health Organization, described the findings as “exciting news” and said they could help scientists better understand the evolution of the new coronavirus.

“This gives us a whole new picture on everything, and yes of course, it would be great if all countries who have unspecified cases of pneumonia in the recent months, and even in December, and in even in November, would check them against COVID-19," he said.