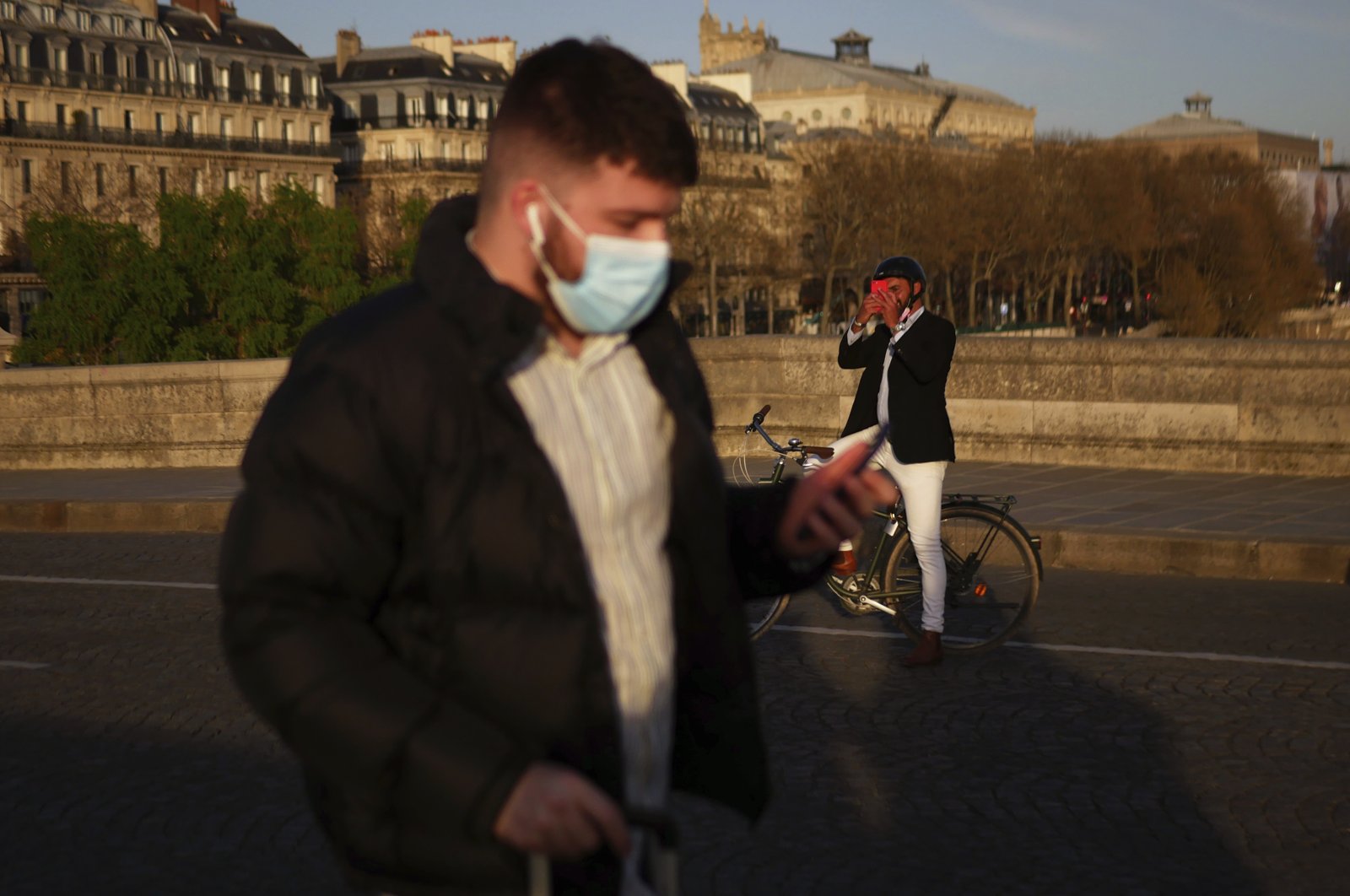 France will ease some COVID-19 curbs this week, including mandatory outdoor mask-wearing and a nightly curfew.

The announcement by French Prime Minister Jean Castex comes as France is registering about 3,900 new virus cases a day, down from 35,000 a day in the March-April peak.

Wearing a mask will still remain mandatory outdoors in crowded places like street markets and stadiums, he said. People are required to wear a mask indoors in public spaces, including at work – with an exception for restaurants and bars.

“We have not known such a low level of virus spreading since last August,” Castex said, adding that the situation was improving in all of France’s regions.

“Those positive evolutions are due to the mobilization of the French and to the vaccination campaign,” he said.

Over 58% of France’s adult population has received at least one COVID-19 vaccine dose. On Tuesday, the European Union nation opened its vaccination programs to those 12 to 18 as part of a push to protect residents as restrictions are gradually being lifted.

The French have been living under nighttime curfews since mid-October. When the numbers of infections were at their highest level from mid-January to mid-May, the curfew was from 6 p.m. to 6 a.m., with shops closed down and exceptions only for workers and quick walks for pets. It had been gradually pushed back to start at 11 p.m.

Major sports and cultural events can have a maximum of 5,000 people, and all need to show a vaccination certificate or a negative test within the last 48 hours.

The nation has reported 110,563 confirmed virus deaths, one of the highest tolls in Europe.