France halts hydroxychloroquine for COVID-19 treatment after WHO warning 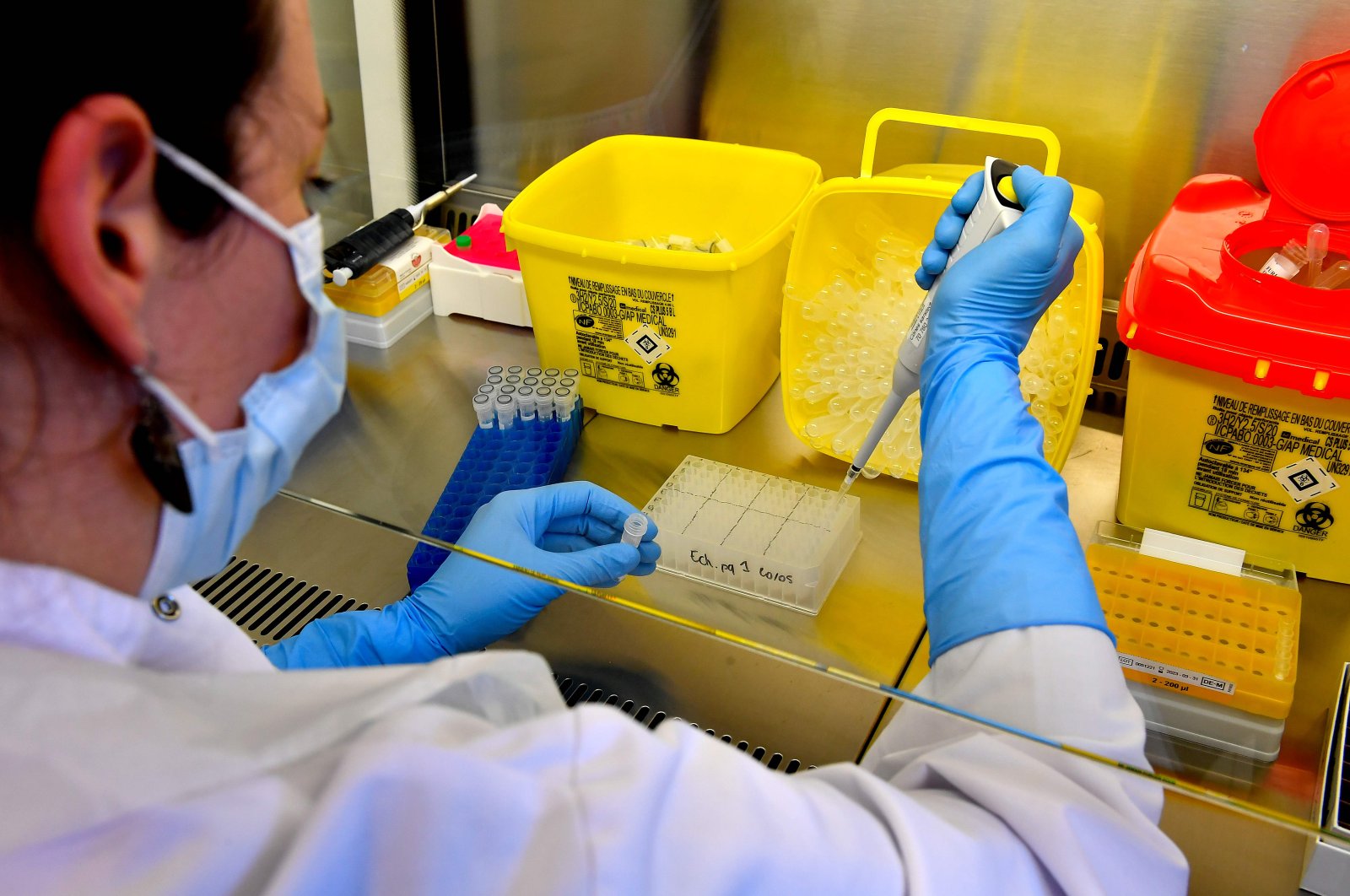 The French government on Wednesday canceled a decree allowing doctors in hospitals to administer hydroxychloroquine as a treatment for patients with severe forms of COVID-19, the illness caused by the new coronavirus.

The move came after two French advisory bodies and the World Health Organization (WHO) warned this week that the drug, a treatment for rheumatoid arthritis and lupus, had been shown to be potentially dangerous in several studies. The urgency of the coronavirus outbreak has prompted some doctors to prescribe the drug despite a lack of research to demonstrate its efficacy against the coronavirus.

Hydroxychloroquine, also used to treat malaria, is sold under the brand name Plaquenil by French pharma giant Sanofi, which promised to offer governments millions of doses if studies proved it could be safely used in the coronavirus fight.

It has long been known to produce serious side effects, including heart arrhythmia, in some people.

Recently, the WHO said it was pausing a large trial of the malaria drug due to safety concerns.

British medical journal The Lancet also has reported that patients getting hydroxychloroquine had increased death rates and irregular heartbeats, adding to a series of other disappointing results for the drug as a way to treat COVID-19.

U.S. President Donald Trump and others have pushed hydroxychloroquine in recent months as a possible coronavirus treatment.

The French government changed the rules in March to let doctors prescribe it for coronavirus infection, hoping to find a treatment quickly since a vaccine is not expected until next year at the earliest.

A few weeks later, France's ANSM drugs agency warned of a sharp rise in reports of hydroxychloroquine side effects since the outbreak.

US regulators have also advised against taking the drug because of health risks, but that has not deterred Trump, who said last week that "I've heard a lot of good stories" about its potential in the coronavirus fight.

Brazil's President Jair Bolsonaro is also promoting hydroxychloroquine, and the country's health ministry said Monday that it would keep recommending it despite the WHO suspending trials.

No vaccine or treatment has yet been approved to treat COVID-19 which has killed more than 350,000 people globally.