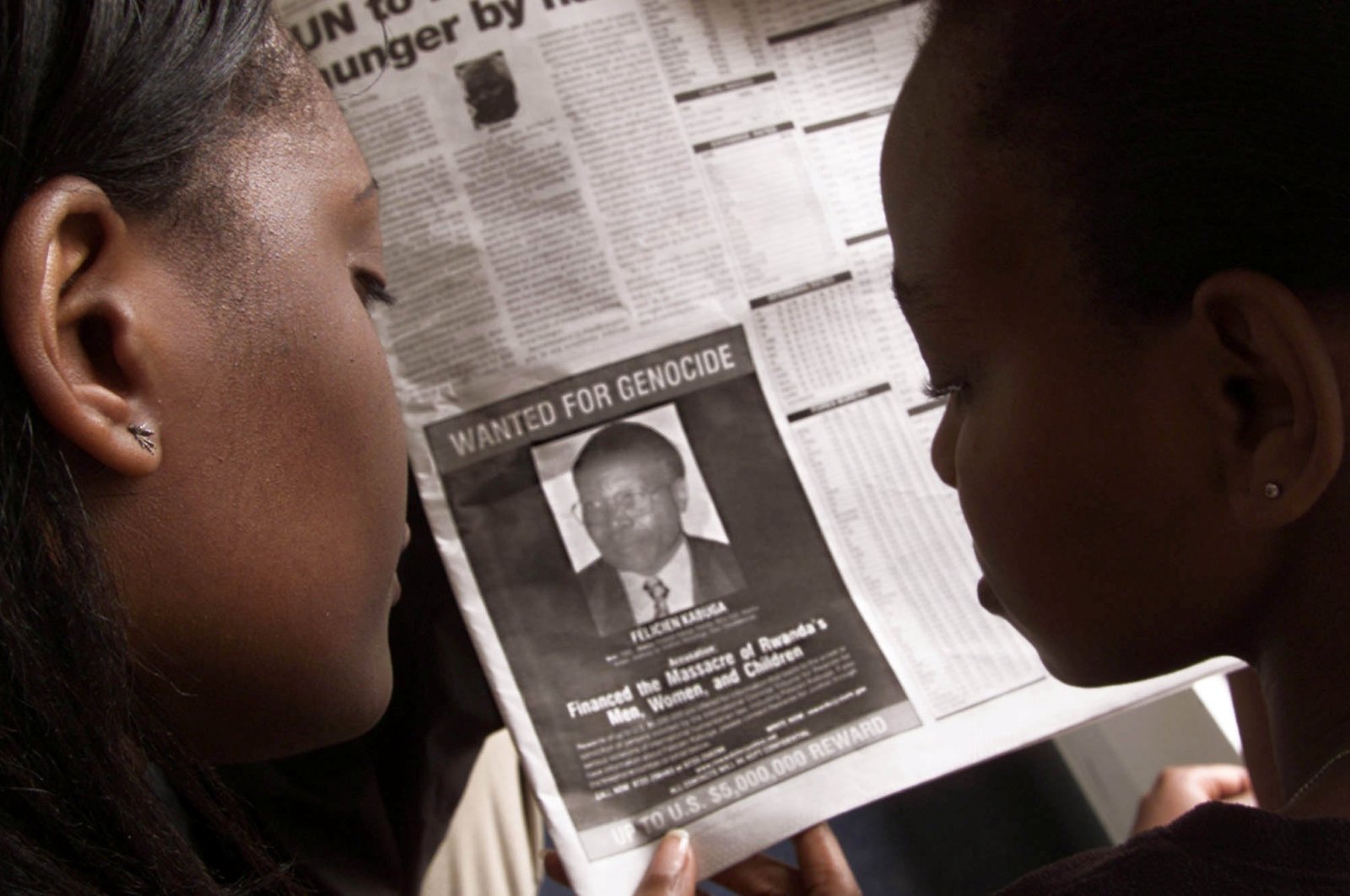 The document, written by France's envoy to Rwanda and obtained by Agence France-Presse (AFP) Sunday from a lawyer researching France's actions during the genocide, suggested that Paris knew suspects had sought refuge in a "humanitarian safe zone" controlled by French soldiers.

The soldiers had arrived in June 1994 as part of the U.N.-mandated Operation Turquoise to stop the massacres that left at least 800,000 people dead, mainly among the Tutsi ethnic minority.

French envoy to Rwanda Yannick Gerard wrote to his superiors to ask what to do with the genocide suspects, in a cable found in the archives of an adviser to Francois Mitterrand, the French president at the time.

"We have no other choice... but to arrest them or place them immediately under house arrest to wait for international judicial authorities to decide their case," Gerard wrote, in excerpts of the cable first published by French investigative website Mediapart on Sunday.

The cable was discovered by Francois Graner, a lawyer who works with the victims' rights group "Survie" (Survival) and who won a years-long battle last June to finally get access to Mitterrand's archives.

In response, French foreign ministry officials told Gerard: "You can... use all indirect channels, especially your African contacts, without exposing yourself directly, to transmit to these authorities our wish that they leave the Humanitarian Safe Zone."

"You will note in particular that the international community, and in particular the United Nations, will determine very soon how to proceed with these so-called authorities," it continued, referring to the former Hutu regime who had sought refuge in southwest Rwanda near the border with what was then Zaire.

It is signed by Bernard Emie, a foreign ministry adviser who is now the head of France's DGSE foreign intelligence service. "It's the missing written piece of evidence, an essential piece of the puzzle," Graner told AFP.

Tensions have remained fraught between Rwanda and France, which has always denied claims that it sided with the Hutu regime and failed to stop the surge in anti-Tutsi hatred following the 1994 assassination of then-president Juvenal Habyarimana.

But in 2019, President Emmanuel Macron announced the creation of an expert panel of historians and researchers to look into the claims, widely hailed as an effort to confront France's troubled past in Africa.

While Rwanda was never a French colony, successive French governments cultivated close ties after the country's independence from Belgium in 1962, including training its top military leaders.