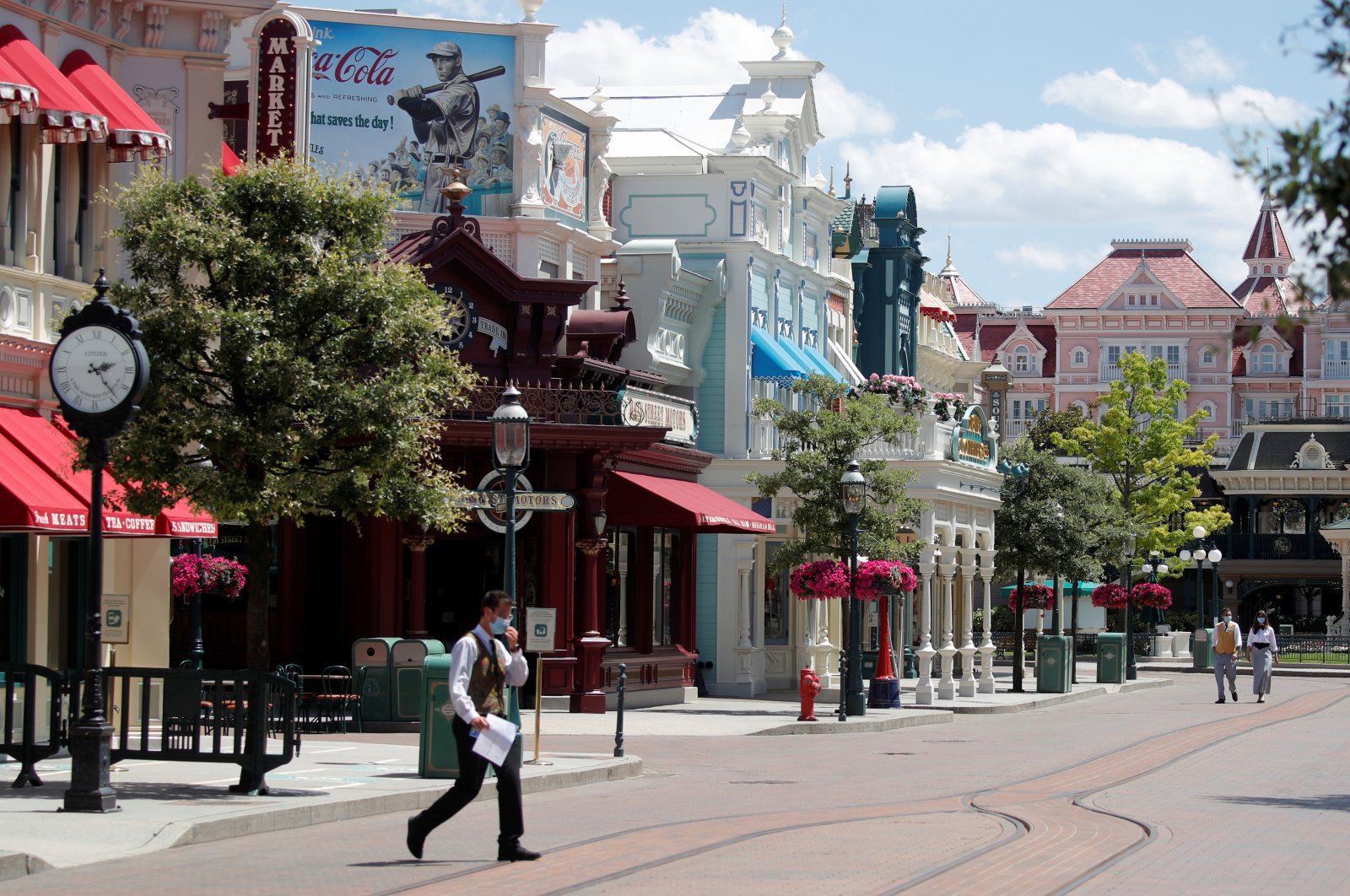 Organized crime groups have defrauded the French state out of millions of euros meant for workers left jobless by the coronavirus lockdown, prosecutors said Friday.

France had an exceptionally generous temporary unemployment scheme that subsidized workers’ salaries, while restaurants, schools and businesses across the economy shut down for two months or more to contain the virus.

Criminals took advantage of it, successfully obtaining more than 2 million euros from the state that did not go to workers, the Paris prosecutor’s office said in a statement. Authorities so far have been able to suspend another 6 million euros in scheduled payments and recover 421,000 euros already spent on nonexistent workers, it said.

The Paris prosecutor's office is now leading a nationwide investigation into what it calls "massive fraud” and money laundering by organized crime groups that it did not identify. It is notably investigating potential international connections to the fraud.

Prosecutors in the southern city of Toulouse and the central French city of Limoges initially started investigating an unusually large number of similar applications from companies for money from the temporary unemployment fund. Investigators found that the applicants were using registration numbers of companies that had not applied for the state salary subsidies and funneled the money to hundreds of French bank accounts instead of to workers.

France spent billions of euros on the temporary unemployment program, which was credited with keeping people employed and allowing businesses to stay afloat during the lockdown. The economy has started picking up as France gradually reopens; however, tourism is muted and many companies are struggling to revive, and the country is still facing its worst recession in decades.