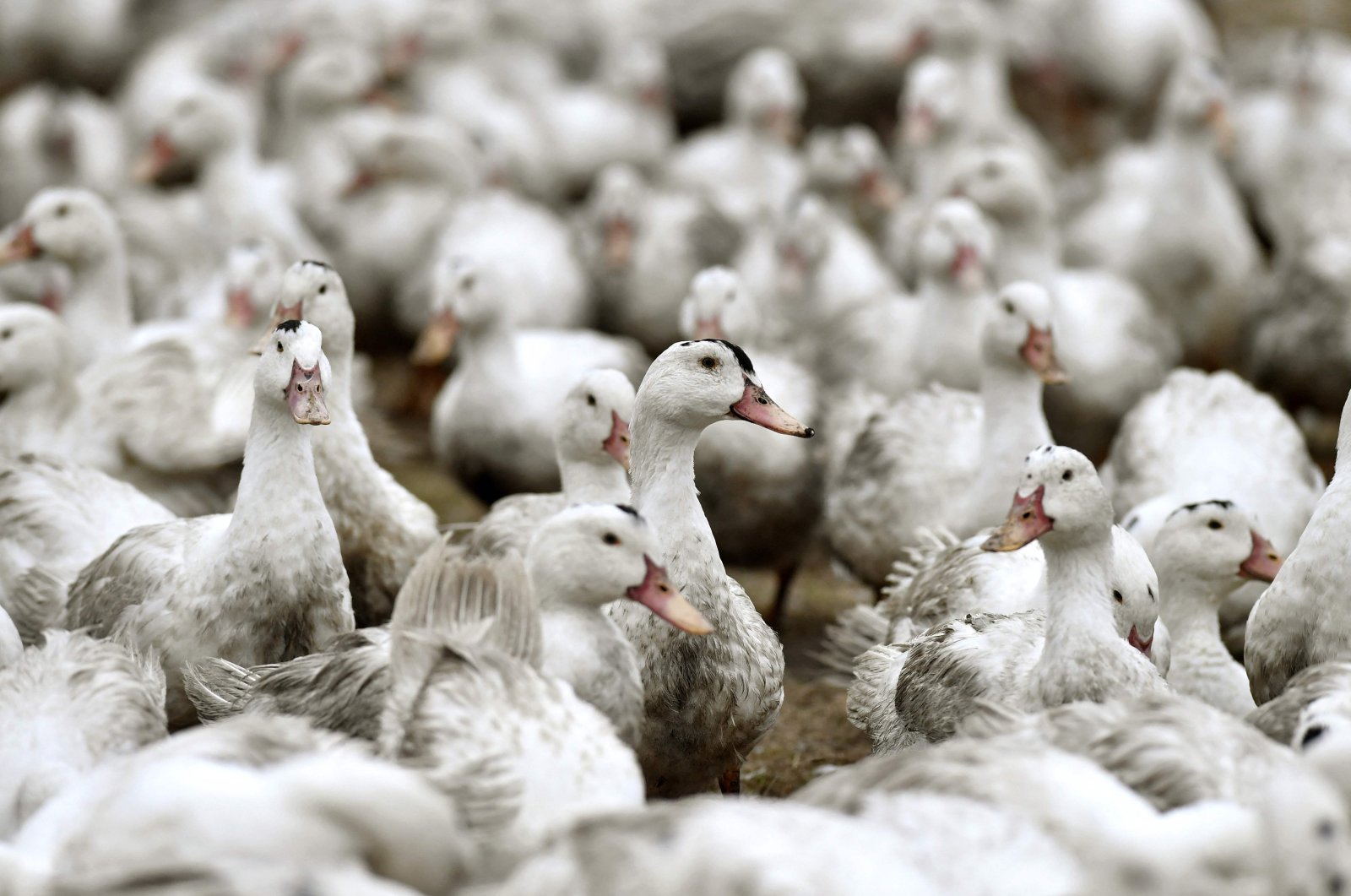 The French government has put the entire country on high alert for bird flu as the virus spreads across Europe, the agriculture ministry said on Friday.

The move will extend a requirement to keep poultry flocks indoors, a measure already implemented in certain areas since September.

"Since the beginning of August, 130 bird flu cases or clusters have been detected in wild animals or on farms in Europe," the ministry said in a statement, adding that three cases had been identified among backyard birds in northeast France. "Reinforced prevention measures will therefore be implemented to protect poultry farms."

The requirement to keep flocks indoors will be adapted, however, to take into account production practices such as free-range farming, the ministry said, according to Reuters.

The order published in the French official journal follows a similar measure adopted in the Netherlands last week after a case of the highly contagious H5 strain of bird flu was discovered on a poultry farm and 36,000 birds were slaughtered as a protective measure.

"The rising infection rate in migratory corridors justifies raising the risk level" for all of metropolitan France to "high," said the order, as Agence France-Presse (AFP) reported.

The French government hopes that the lockdown will help avoid a repeat of last year, when bird flu was found in nearly 500 locations, severely disrupting the production of foie gras from ducks in southwestern France.

Elsewhere in Europe, Dutch authorities last week ordered commercial farms to keep all flocks inside after bird flu was reported on a farm. France's measures will not threaten the bird flu-free status the country secured in early September after a previous wave of bird flu, the ministry added. France culled about 3 million birds last winter in its southwestern duck-breeding region as it grappled with the spread of the virus from wild birds to poultry flocks.