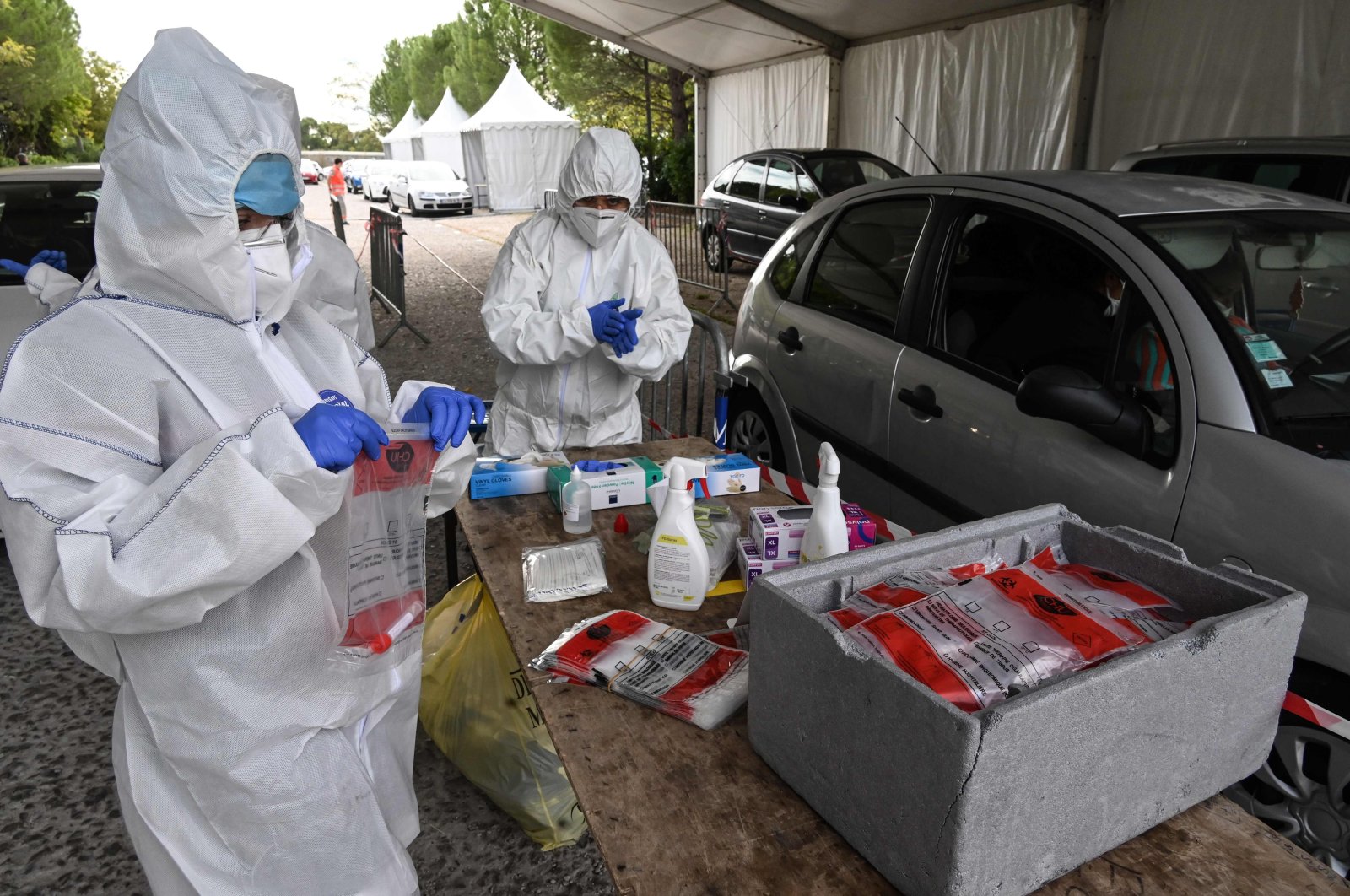 France will impose a nightly curfew on almost one-third of the country's 67 million people to tackle a resurgence in coronavirus cases, but a new national lockdown is not envisaged, President Emmanuel Macron said on Wednesday.

Macron announced the curfews, which will take effect from Saturday and run each night from 9 p.m. to 6 a.m. the following morning, shortly after the government declared a new public health state of emergency. The restrictions will last for at least four weeks.

The president said curfews would be imposed in the greater Paris region, Marseille, Toulouse, Montpellier and five other cities.

"We're in a second wave," Macron said in an interview on national television. "We have to react."

France, like other European countries, is grappling with how to slow the virus’ spread and ease pressure on a once-again strained health care system while keeping its 2.3 trillion-euro ($2.71 trillion) economy open and protecting jobs.

On Wednesday it reported 22,591 new coronavirus cases, the third time in six days the daily tally has gone beyond the 20,000 threshold. The virus has claimed more than 32,000 lives in France.

Macron said France had not lost control of the virus but added: "We are in a worrying situation."

People under curfew would have to forget about night-time visits to restaurants or to friends' houses, though essential trips during curfew would still be allowed, Macron said.

Anyone violating the curfews would be fined 135 euros.

There would be no restrictions on public transport, and people would still be able to travel between regions without restrictions. Family gatherings, however, should be restricted to no more than six people.

Macron said the goal was to reduce the current rate of 20,000 new cases per day to around 3,000 and to sharply reduce the burden on intensive care units in hospitals.

"We will get through this," the president said.

The French government previously declared a public health state of emergency in March this year, when hospitalizations caused by the pandemic were near their peak.

At the time, the authorities used their extra powers to order people to stay at home except for essential work, buying food or taking one hour of daily exercise.

The state of emergency was lifted in mainland France in July after the number of COVID-19 cases subsided. But since then, the disease has surged back.