France opens its archives on Rwandan genocide to public 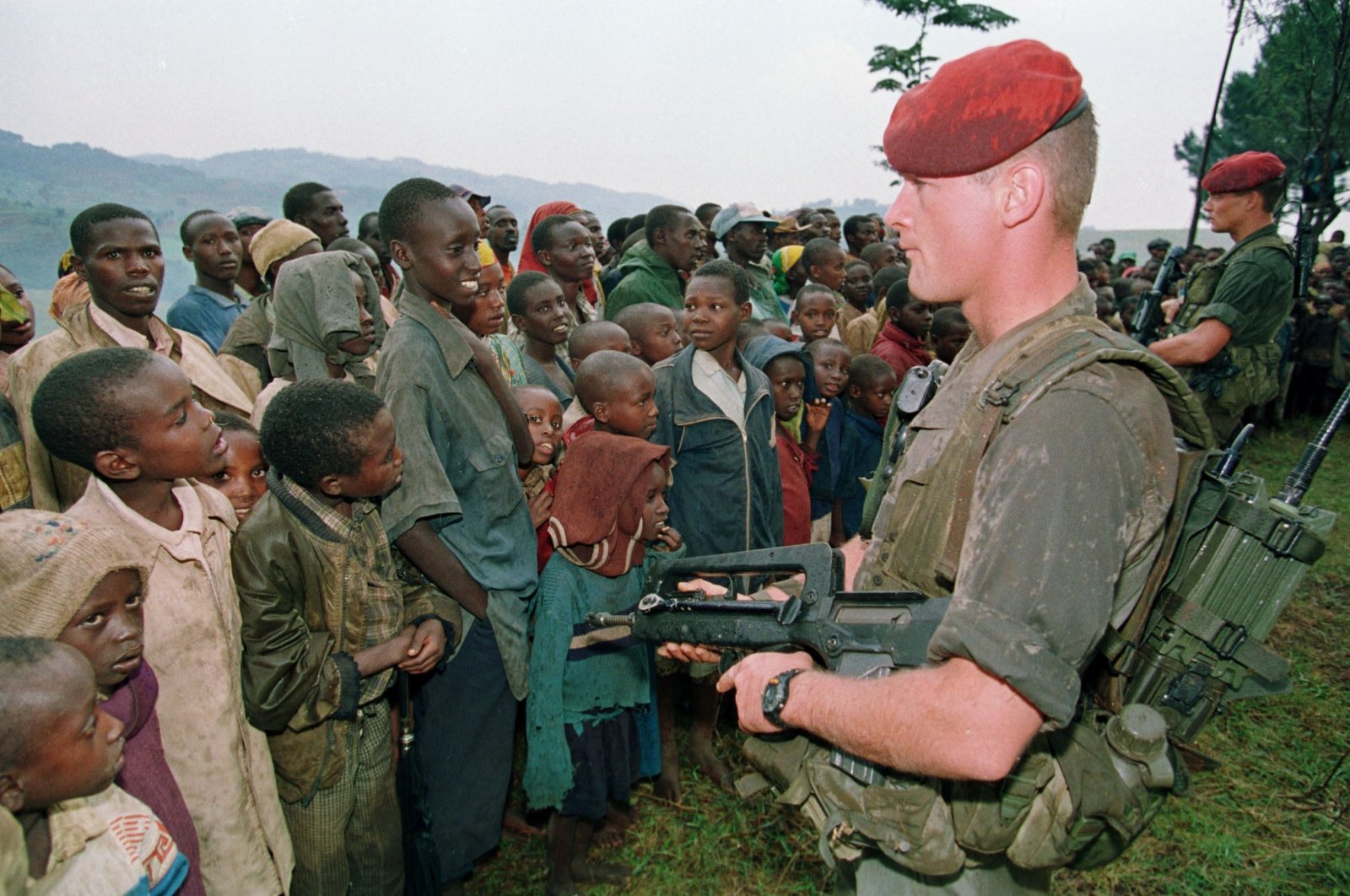 France has opened its archives on the 1994 Rwandan genocide after a commission that spent nearly two years uncovering the country's role in the crisis concluded that the French government reacted too slowly in appreciating the extent of the horror, which left over 800,000 dead, but cleared it of complicity in the slaughter. The order came on the 27th anniversary of the start of the slaughter.

The archives concern the work of former President Francois Mitterrand and his Prime Minister Edouard Balladur between 1990 and 1994 when the genocide began, according to a statement issued in France's official journal which publishes government decrees.

Many of the documents – which include diplomatic telegrams and confidential notes – were sources for a long-awaited report by historians published late last month over France's role in the genocide.

The genocide saw around 800,000 people slaughtered, mainly from the ethnic Tutsi minority, between April and July of 1994. A commission set up by President Emmanuel Macron concluded that France bears overwhelming responsibilities over the genocide and was "blind" to preparations for the massacres.

Its report published last month said there had been a "failure" on the part of France under Mitterrand, while adding there was no evidence that Paris was complicit in the killings. Macron ordered the report after years of accusations France did not do enough to halt the massacres and was even complicit in the crimes.

The issue still poisons modern relations between France and Rwanda under its President Paul Kagame, a former Tutsi rebel who has ruled the mountainous nation in Africa's Great Lakes region since the aftermath of the genocide.

The Elysee said it hoped the report would mark an "irreversible" reconciliation process between France and Rwanda, which Macron has said he wants to visit this year.

Rwanda described the report as "an important step toward a common understanding of France's role in the genocide against the Tutsi."