Report on France's failings in Rwanda genocide set to be released 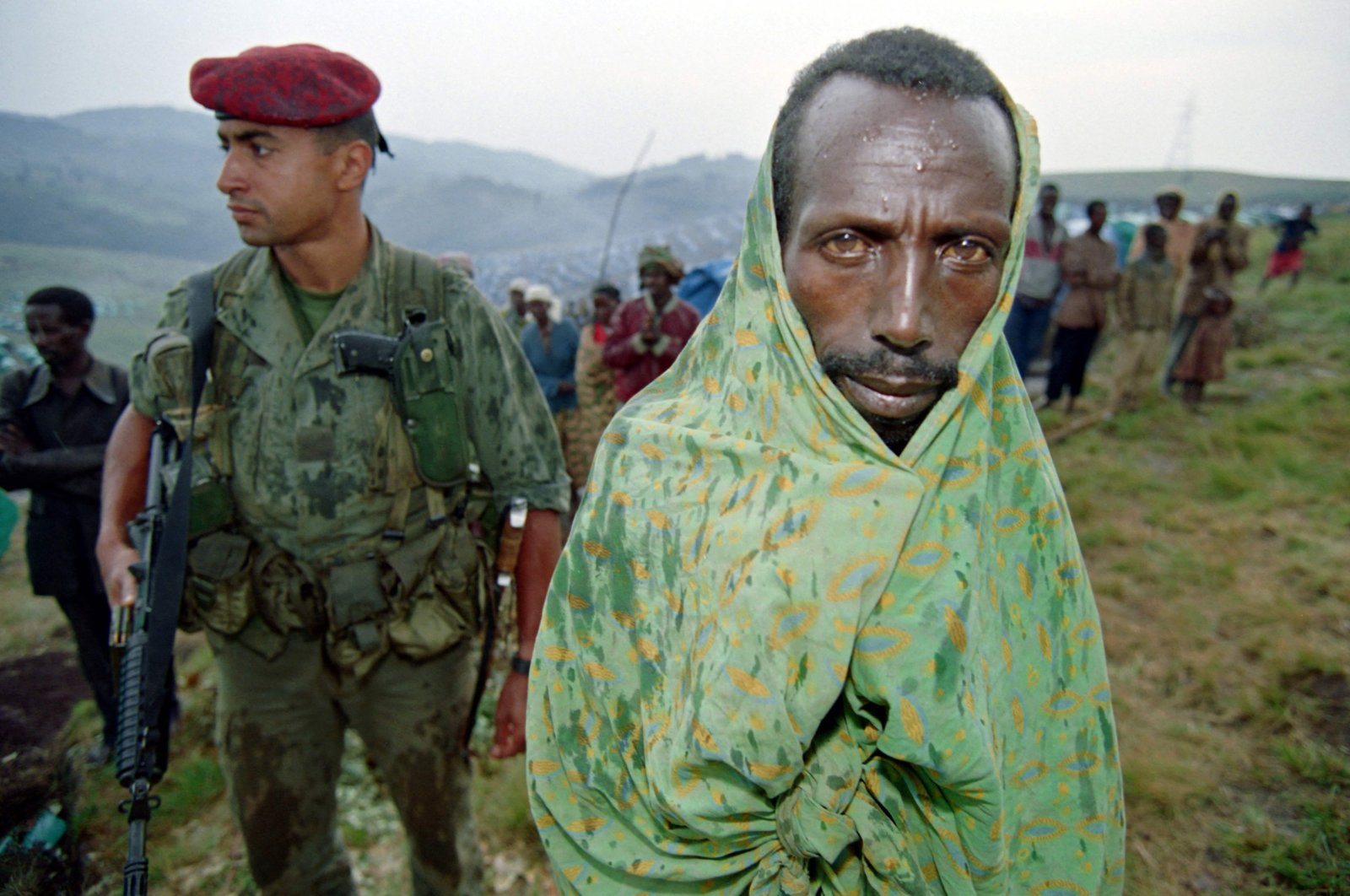 After two years of work, a commission of historians will submit Friday a potentially explosive report to French President Emmanuel Macron scrutinizing the role played by France during Rwanda's 1994 genocide.

Historian Vincent Duclert, who heads the commission, will hand over the report to Macron at 4:30 p.m. (3:30 p.m. GMT) and it will then be made public, the presidency said. There have long been claims that France, then ruled by late President Francois Mitterrand, did not do enough to halt the massacres that left at least 800,000 people dead, mainly from the Tutsi ethnic minority, and was even complicit in the crimes.

The issue still poisons modern relations a quarter of a century on between France and Rwanda under its controversial President Paul Kagame, a Tutsi, who has ruled the mountainous nation in Africa's Great Lakes region since the aftermath of the genocide.

Macron ordered the creation of the commission in May 2019 to analyze France's role in Rwanda from 1990-1994 through archival research. The genocide began after Rwanda's Hutu President Juvenal Habyarimana, with whom Paris had cultivated close ties, was killed when his plane was shot down over Kigali on April 6, 1994.

France notably led Operation Turquoise, a military-humanitarian intervention launched by Paris under a United Nations mandate between June and August 1994. Its critics believe that it was in reality aimed at supporting the genocidal Hutu government. And there have also been repeated accusations that authorities in Paris helped suspects in the Rwanda genocide to escape while under French military protection.

The 15-member commission does not include any specialists on Rwanda, a move the French presidency argues was necessary to ensure complete neutrality. But the historians – who include experts on the Holocaust, the mass killings of Ottoman Armenians in World War I and international criminal law – have been given access to archives, including those of Mitterrand himself, which were long closed off to researchers.

They have also examined documents of former right-wing premier Edouard Balladur, who headed the government at the time, as well as archives from the foreign ministry, defense ministry and the foreign intelligence service (DGSE).

Duclert himself went to Rwanda in February 2020, but there have been concerns over the independence of the commission, notably because it has been working out of the defense ministry in Paris.

While he seeks to position France as an assertive player on the world stage, Macron has taken tentative steps to come to terms with once-taboo aspects of the country's historical record, although many would like to see far bolder steps.

Historian Benjamin Stora was tasked with examining France's actions during Algeria's war of independence and he called for a "truth commission" and other conciliatory actions in a major report delivered in January. Macron has ruled out an official apology for torture, extrajudicial killings and other abuses carried out by French troops in Algeria.

The contents of the Rwanda report are likely to have a major bearing on future relations between France and Rwanda, which Macron has said he wants to visit later this year.

Macron hosted Kagame in Paris in May 2018, saying the normalization of relations was underway but "will no doubt take time." In a sign of detente, in December 2018, French judges dropped a long-running investigation into the killing of Habyarimana that had seen seven people close to Kagame charged.