France pulls out of top diplomats' meeting with US, UK, Germany 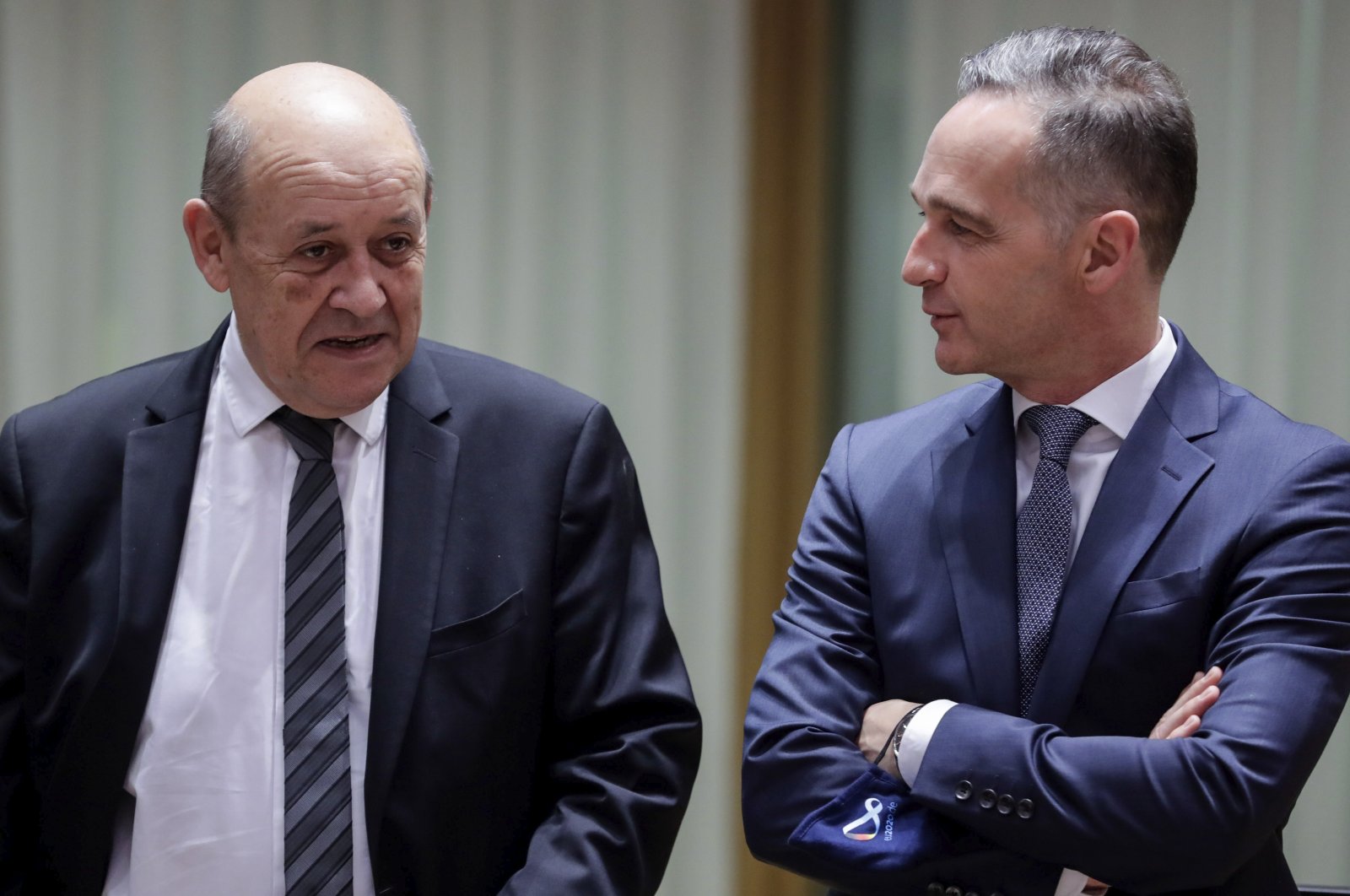 A meeting between the top diplomats of France, Germany, the United States and the United Kingdom on the sidelines of the United Nations General Assembly fell through over a diplomatic row caused by a new defense deal in the Indo-Pacific.

The French side pulled out of the foreign ministers' meeting planned for Wednesday, German Foreign Minister Heiko Maas confirmed Tuesday. It was not canceled but just postponed, he said.

The reason was "disgruntlement on the French side, which I can understand, and that some things there first need to be straightened out before we can sit together in this format," Maas said.

The U.S. State Department cited scheduling difficulties for the change in plans, with a senior official saying schedules are dynamic and it remains to be seen whether such a meeting is still necessary this week.

The official said she expected U.S. Secretary of State Antony Blinken and his French counterpart Jean-Yves Le Drian to have another chance to exchange views later in the week.

The new Indo-Pacific AUKUS pact between the U.S., the U.K. and Australia launched last week has caused a deep diplomatic crisis between Washington and Paris.

The alliance appears designed to counter a military threat from China in the Indo-Pacific, but it derailed a multibillion-dollar deal between Australia and France.

French President Emmanuel Macron recalled his ambassadors to Australia and the U.S. in response – a highly unusual move among allies.

"That decision and the way it came about is vexing. And it is sobering not only for France," he said.