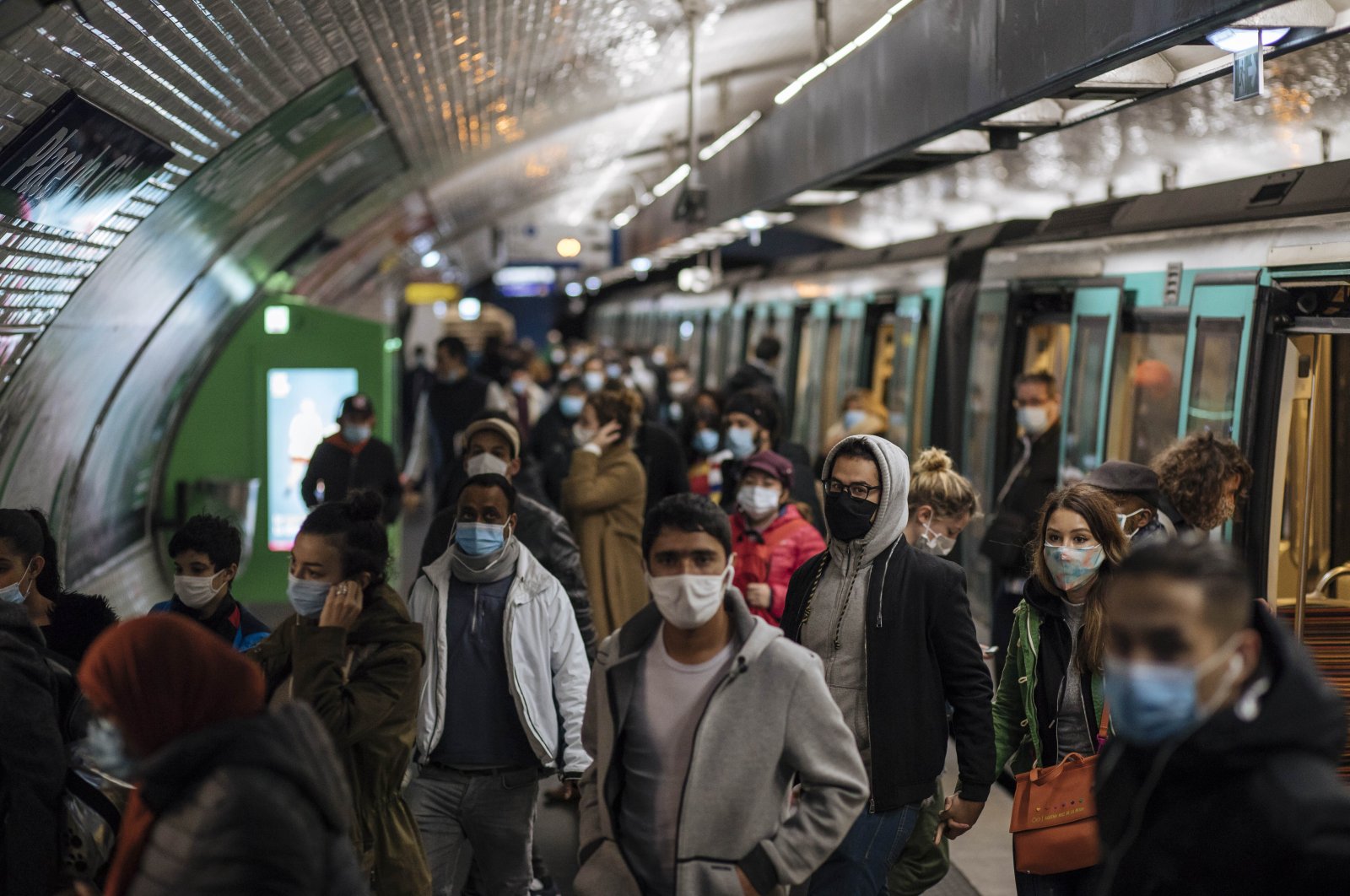 The Public Health France (SPF) authority said that 116 people had died over the same period, bringing the total number of fatalities since the start of the outbreak to 34,761.

France has also passed the symbolic marker of 1 million confirmed COVID-19 cases since the pandemic began.

Meanwhile, 17% of those tested for the virus now have positive results, up from 4.5% in early September.

The French government has extended an overnight curfew to cover areas that are home to around 46 million people – or two out of every three French citizens.

The broadly respected measure has forced bars, restaurants, theaters and other venues that had already suffered huge losses during a two-month lockdown to close early.

On Friday, President Emmanuel Macron said it was too early to say whether a new lockdown was looming after such a move was imposed nationwide for two months in the spring.