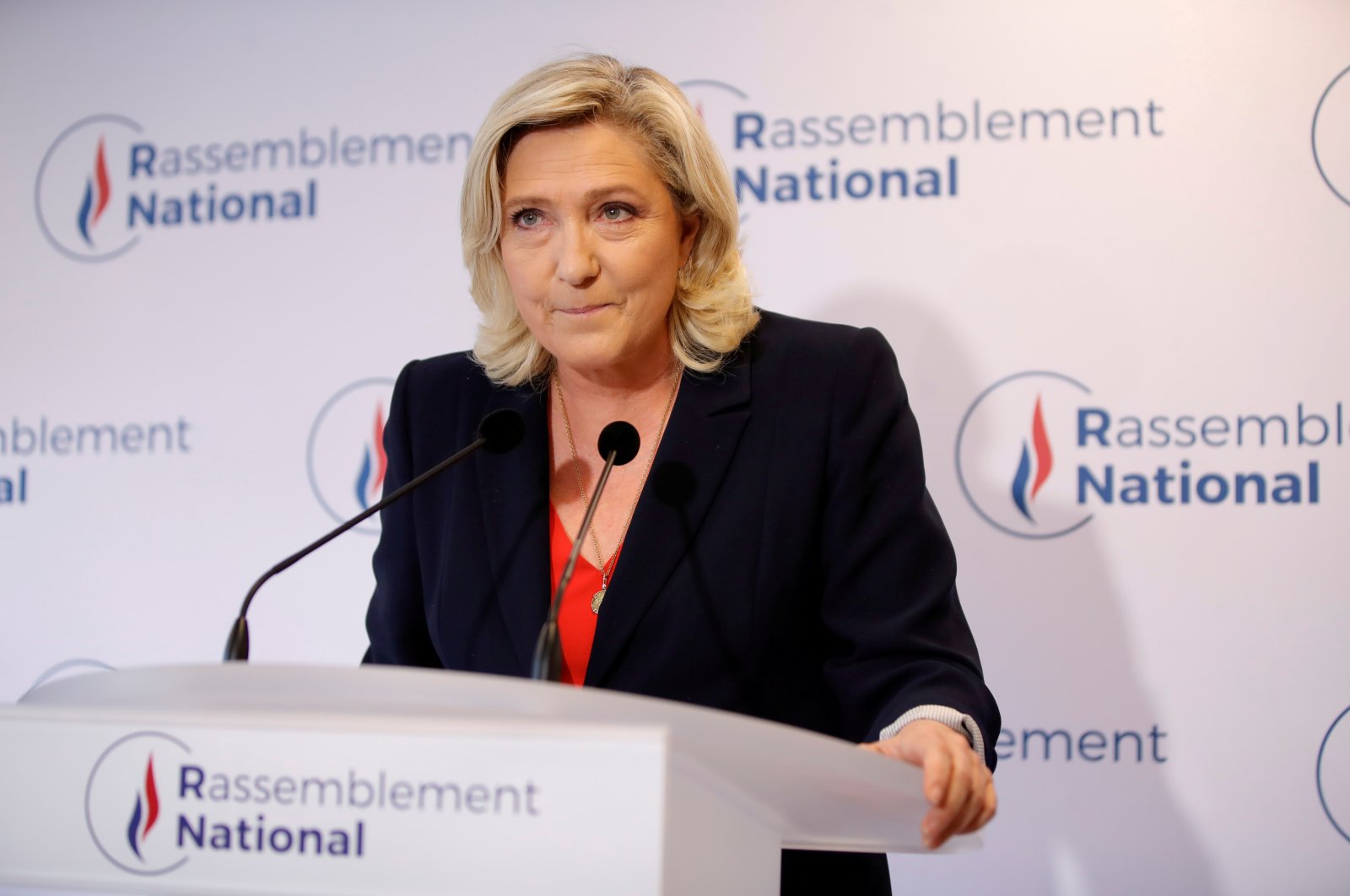 Far-right French politician Marine Le Pen said she would not return to the National Front after facing criticism following a defeat in last month's regional elections for making her party too mainstream.

"The National Rally (RN) has experienced a healthy change. We will not go back to the (old school) National Front," Le Pen said in a closing address at her party's two-day congress in the southern city of Perpignan.

On Sunday, Le Pen won reelection as head of the National Rally (NR) at the congress, where she was seeking to revive momentum for her 2022 presidential bid after her party failed to win a single region in last month's elections.

The results raise questions about the success of Le Pen's strategy of softening the image of her anti-immigration, euro-skeptic party to try to win votes from the traditional right.

"Our greatest victory in the last 10 years is a quasi total ideological victory. You just need to listen to the (conservative) Les Republicains (LR) to understand that," she added.

Le Pen, who lost to Emmanuel Macron in the 2017 election, is gearing up for her third presidential bid next spring.

Her father Jean-Marie Le Pen founded the National front in 1972. The two have been at odds since Marine Le Pen began to clean up the National Front’s image ahead of the campaign for the 2017 presidency. She even changed the party's name from "National Front" to "National Rally" in 2018.