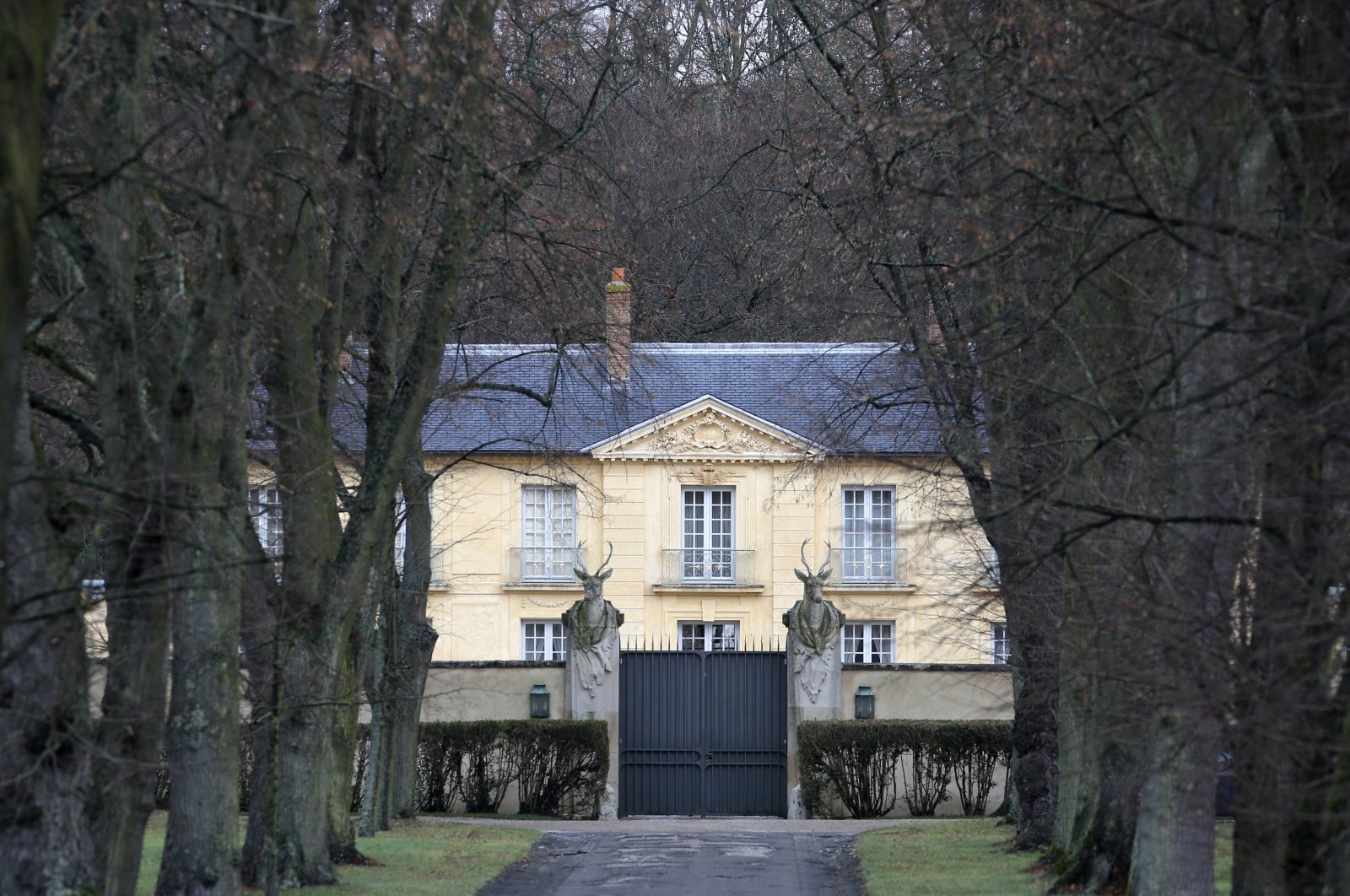 As French President Emmanuel Macron rides out the coronavirus at a presidential retreat in Versailles, critics on Friday called out slip-ups in his virus-prevention behavior, from a close-quarters handshake to repeated big-group meals over the past week.

A fellow European leader who spent time with Macron at a European Union summit last week, Slovak Prime Minister Igor Matovic, tested positive for the virus Friday. Some other leaders present at the summit reported testing negative, while some were not getting tested and others haven't yet announced results from their tests.

In France, Macron faced criticism for actions that were seen as setting a bad example as the country sees a new uptick in confirmed cases and doctors warn families to take precautions this holiday season – especially at the dinner table.

While Macron usually wears a mask and adheres to social distancing rules, and has insisted that his virus strategy is driven by science, the 42-year-old president has been captured on camera in recent days violating France’s own guidelines. He shook hands and half-embraced the head of the Organization for Economic Cooperation and Development, Angel Gurria, at a meeting Monday. Both were masked, but Macron's office acknowledged Friday the move was a "mistake."

Last week, Macron spent two days in intense negotiations at an EU summit in Brussels with the leaders of the other 26 EU countries. Video excerpts released by the EU showed the leaders spread out in a circle in a huge meeting room – Macron, and most of the other leaders, were not masked.

Macron also hosted or took part in multiple large-group meals in the days before testing positive Thursday, including with members of his centrist party and rival politicians, while French people are currently advised to avoid gatherings larger than six people. His office has been contacting those present for the meals but told some people sitting far from the president that they are not considered at risk. Macron is suffering from fever, cough and fatigue, officials with the presidency said Friday.

They wouldn’t provide details of his treatment. He is staying at the presidential residence of La Lanterne in the former royal city of Versailles, tucked in a grove tightly guarded by police. Macron's positive test comes as French health authorities are again seeing a rise in infections and are warning of more as French families prepare to get together for Christmas and New Year festivities.

France reported another 18,254 new infections Thursday and its death toll is just under 60,000. France’s Pasteur Institute released a study Friday suggesting that mealtimes at home and in public are a major source of contamination. Pasteur epidemiologist Arnaud Fontanet said on France-Inter radio Friday that during the holidays, "we can see each other, simply not be too numerous, and at critical moments at meals, not too many people at the same table."

Macron took a test "as soon as the first symptoms appeared" on Thursday morning and will self-isolate for seven days, in line with national health authorities’ recommendations, the presidency said. Macron plans to continue working and went ahead with a planned speech by videoconference Thursday.

The French health minister suggested that Macron might have been infected at the EU summit in Brussels last week, but Macron had multiple meetings in Paris as well. France had Europe’s first virus case in January, but Macron's government came under criticism for not having enough masks or tests and not confining the population quickly enough.

A strict two-month lockdown brought infections down, and France sent children back to school and their parents back to work. But infections surged again this fall so he declared a new, softer lockdown in October aimed at relieving pressure on hospitals. The measures were relaxed slightly this week, though restaurants, tourist sites, gyms and some other facilities remain closed