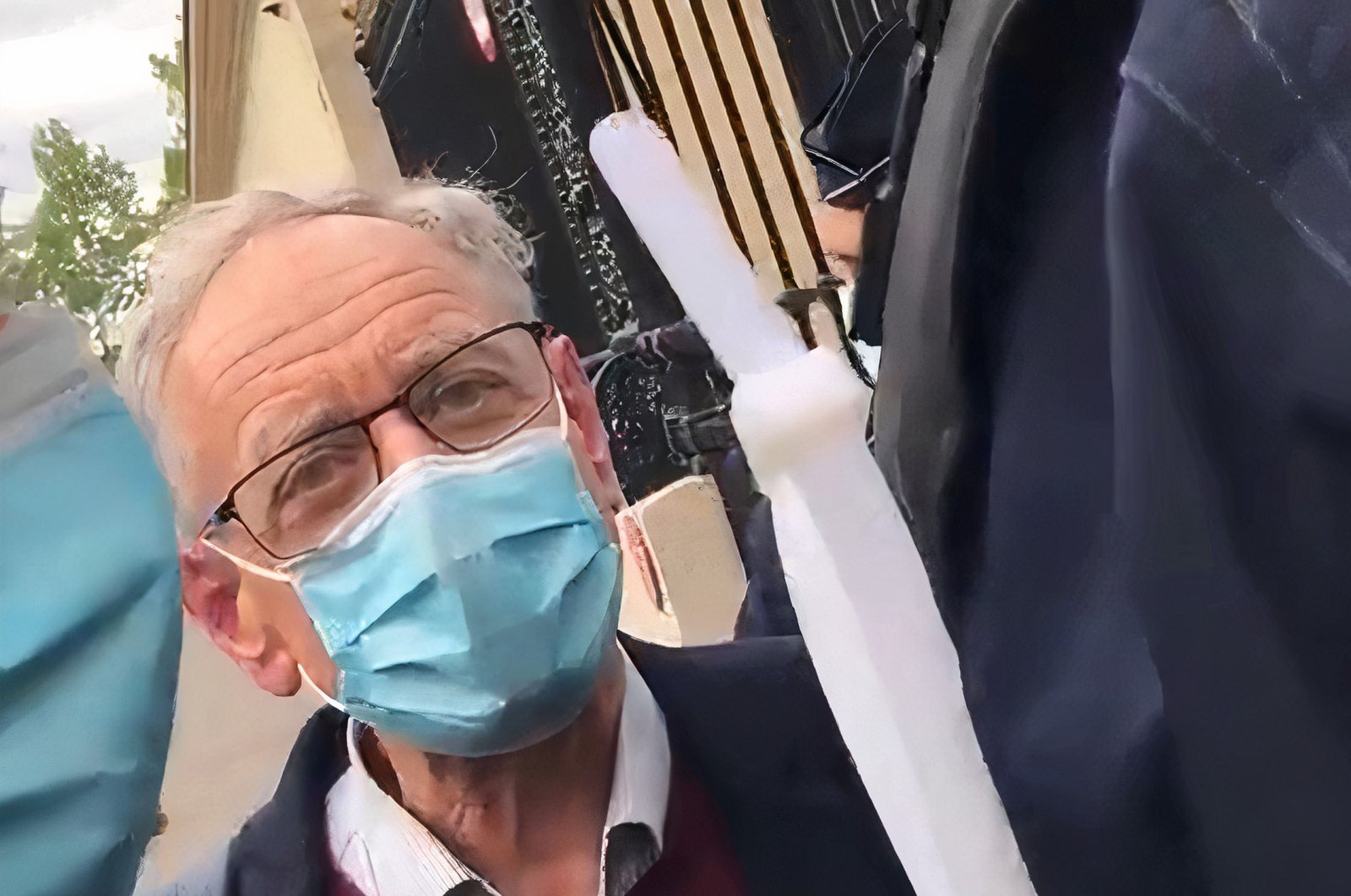 The president of an association that supports Palestinians, L'Association France Palestine Solidarité (AFPS), was arrested Wednesday for planning to organize a peaceful rally.

Bertrand Heilbronn, the head of AFPS, accompanied by a delegation of three French lawmakers, visited the French Ministry of Foreign Affairs on Wednesday to discuss the rally and was arrested upon his departure from the building. The arrest was caught on camera by one of the lawmakers, a parliamentarian in Hauts-de-Seine, Elsa Faucillon, who shared the video on her official Twitter account.

VIDEO — AFPS chief arrested in France for plans to organize rally in solidarity with Palestinianspic.twitter.com/lRaoAOuhbo

The association demanded his immediate release in a tweet, highlighting that Heilbronn was handcuffed to a bench after his arrest. The order for his arrest came after he left a meeting to organize a rally to “call for the protection of the Palestinian people.”

According to the Palestinian Red Crescent, at least 305 people were injured when Israeli police stormed Al-Aqsa Mosque on Monday and attacked Palestinians who were on guard to prevent possible raids by extremist Israelis. Tensions have been running high in the Sheikh Jarrah neighborhood of East Jerusalem since last week when Israeli settlers swarmed in after an Israeli court ordered the eviction of Palestinian families.

Palestinians protesting in solidarity with the residents of Sheikh Jarrah have been targeted by Israeli forces. Israel occupied East Jerusalem during the 1967 Arab-Israeli war and annexed the entire city in 1980 – a move that has never been recognized by the international community.