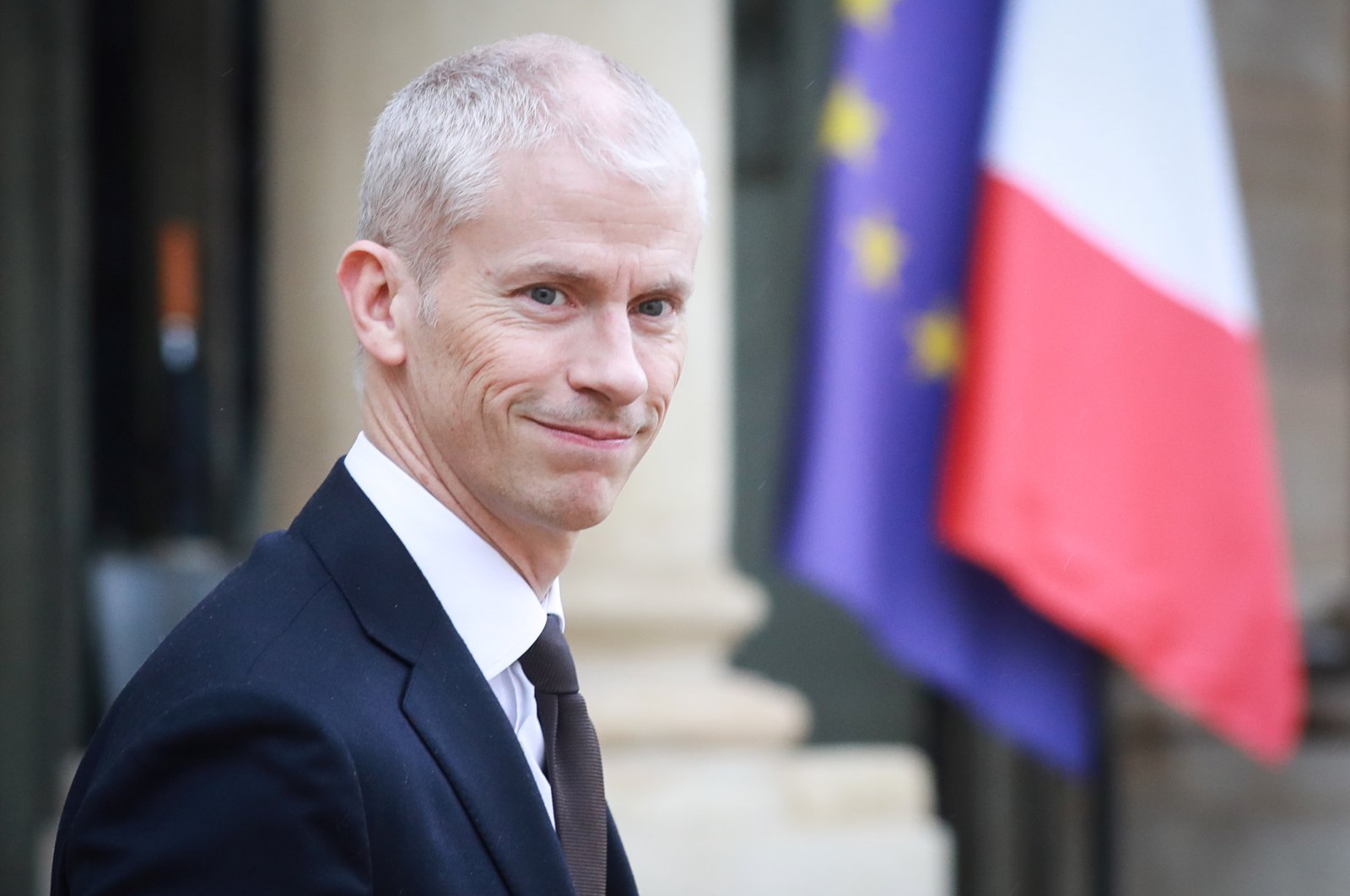 France's culture minister has become the latest politician to contract the coronavirus, a government colleague said on Monday, after several lawmakers came down with the COVID-19 illness.

Five French parliamentarians have been diagnosed with the coronavirus, according to media reports on Monday, along with a worker in the National Assembly cafeteria where some or all of the lawmakers may have picked it up.

Riester may have caught the virus from one of the five parliamentarians, culture ministry sources said. The stricken minister last met President Emmanuel Macron several days ago, they added.

The chief executive of state-controlled Paris airport operator ADP, Augustin de Romanet, has also tested positive for the virus and is working from home, a spokesman said earlier.

No other government officials are known to have caught the coronavirus, health minister Veran said, adding that cabinet colleagues had been observing the recommendations they have issued to the public.

"Nobody has been shaking hands in cabinet meetings for the last two weeks," he said.