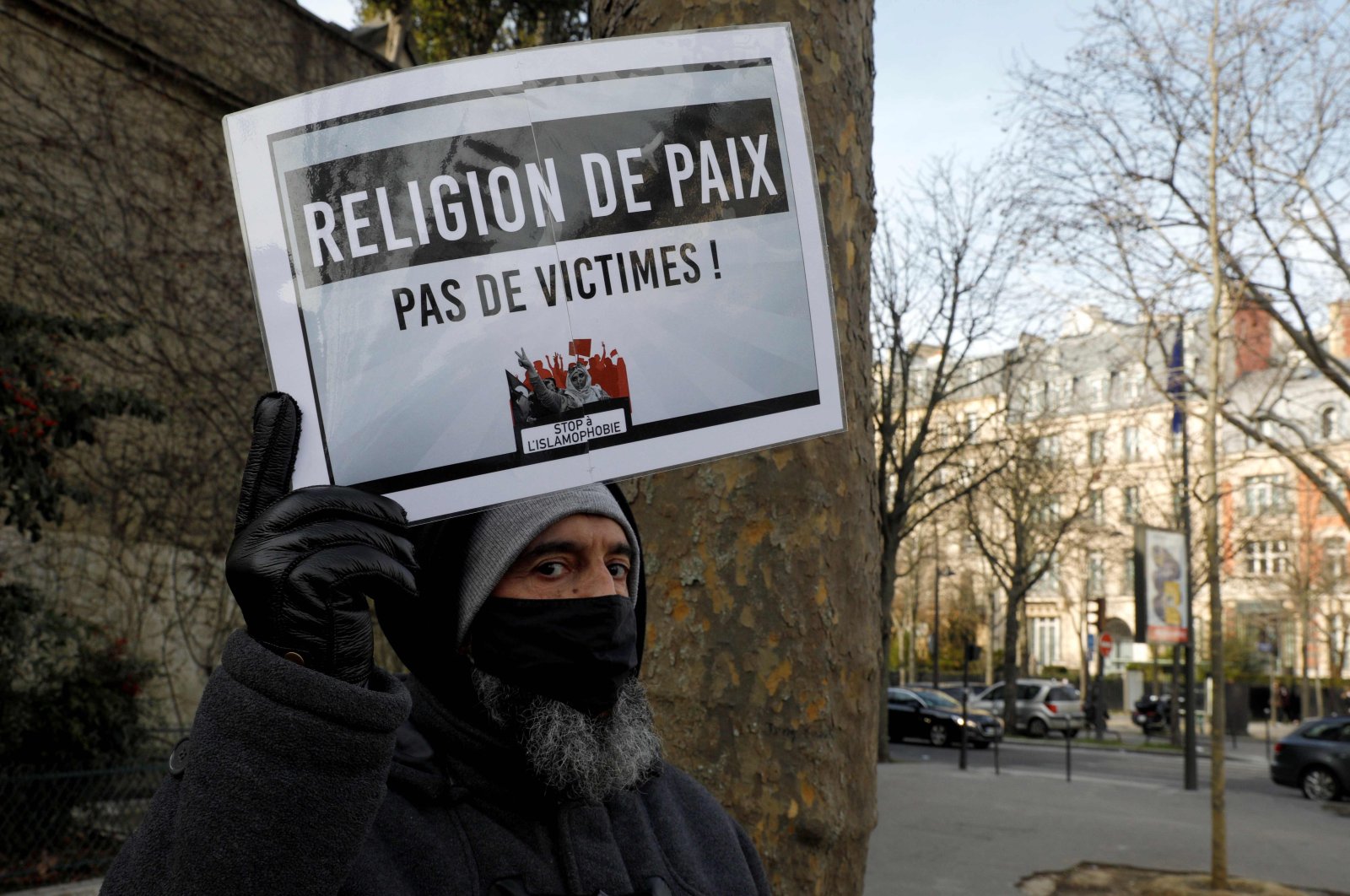 The French minister for higher education has sparked a backlash from university heads after warning about the spread of "Islamo-leftism" in the country's academic institutions.

The term "Islamo-leftism" is often used in France by far-right politicians to discredit left-wing opponents they accuse of being blind to the dangers of "Islamist extremism" and overly worried about racism and identity.

"I think that Islamo-leftism is eating away at our society as a whole, and universities are not immune and are part of our society," Minister for Higher Education Frederique Vidal told CNews television on Sunday.

The comments came amid a divisive debate in France about what President Emmanuel Macron has termed "Islamist separatism," in which many are said to be flouting French laws in closed-off Muslim communities and fuelling terrorist attacks on French soil.

The lower house of parliament approved a tough draft law on Tuesday that will extend the state's powers to shut down religious groups judged to be "extremist."

Macron has recently been accused by critics of pandering to the far right ahead of presidential elections next year, which polls show are likely to be a re-run of his 2017 duel with Marine Le Pen, leader of the anti-immigration National Rally.

The CPU group, which represents the heads of French universities, condemned the use of the ill-defined label which it said should be left to the far right “which popularised it.”

In response to Vidal's comments, the Conference of University Presidents (CPU) issued a statement on Tuesday expressing "its shock at another sterile controversy over the issue of 'Islamo-leftism' at university."

The CPU group, which represents the heads of French universities, condemned the use of the ill-defined label, which it said should be left to the far right "which popularised it."

The French minister also said that she would launch an investigation of researchers “looking at everything through the prism of wanting to fracture and divide,” which she said included those focused on colonialism and race.

But the National Centre for Scientific Research (CNRS), the research body Vidal charged with the study, has already hit back. Although it agreed to carry out the investigation, the CNRS condemned "attempts to delegitimize different fields of research such as post-colonial studies."

When asked to comment further in Parliament on Tuesday, Vidal said the investigation would determine "what is academic research and what is activism and opinion." Government spokesperson Gabriel Attal appeared to distance himself from the idea on Wednesday when asked for Macron's views on the issue at a news briefing.

The president has an "absolute commitment to the independence of academic researchers," Attal said, adding that it was "a fundamental guarantee of our republic."

Movements against racism over the last year such as Black Lives Matter, which resonated in France after arriving from the U.S., have led to fears that the country is importing American racial and identity politics sometimes derided as "woke culture."

A new generation of younger French activists are also increasingly vocal about the problem of racism in France and the legacy of the country's colonial past in Africa and the Middle East.

Both Macron and Blanquer have spoken out about the danger of focusing on race and discrimination, which they see as fostering divisions between communities and undermining France's founding ideal of a united society.

Mame-Fatou Niang, a black academic who studies race and identity in France, condemned Vidal's proposed investigation, saying it would put those studying colonialism and racism under unfair scrutiny. Writing on Twitter, she said that "minority researchers have been regarded as activists through the ages."

But Vidal's announcement was well received by right-wing politicians who share her concerns.

Several members of Parliament from the right-wing Republicans party had demanded in November a parliamentary investigation into what they termed "ideological intellectual excesses in universities."

Some French academics have also formed an "Observatory on De-colonialism and Identity Ideologies" to fight back against what they view as an unhealthy focus on race, identity and colonial history in academia.