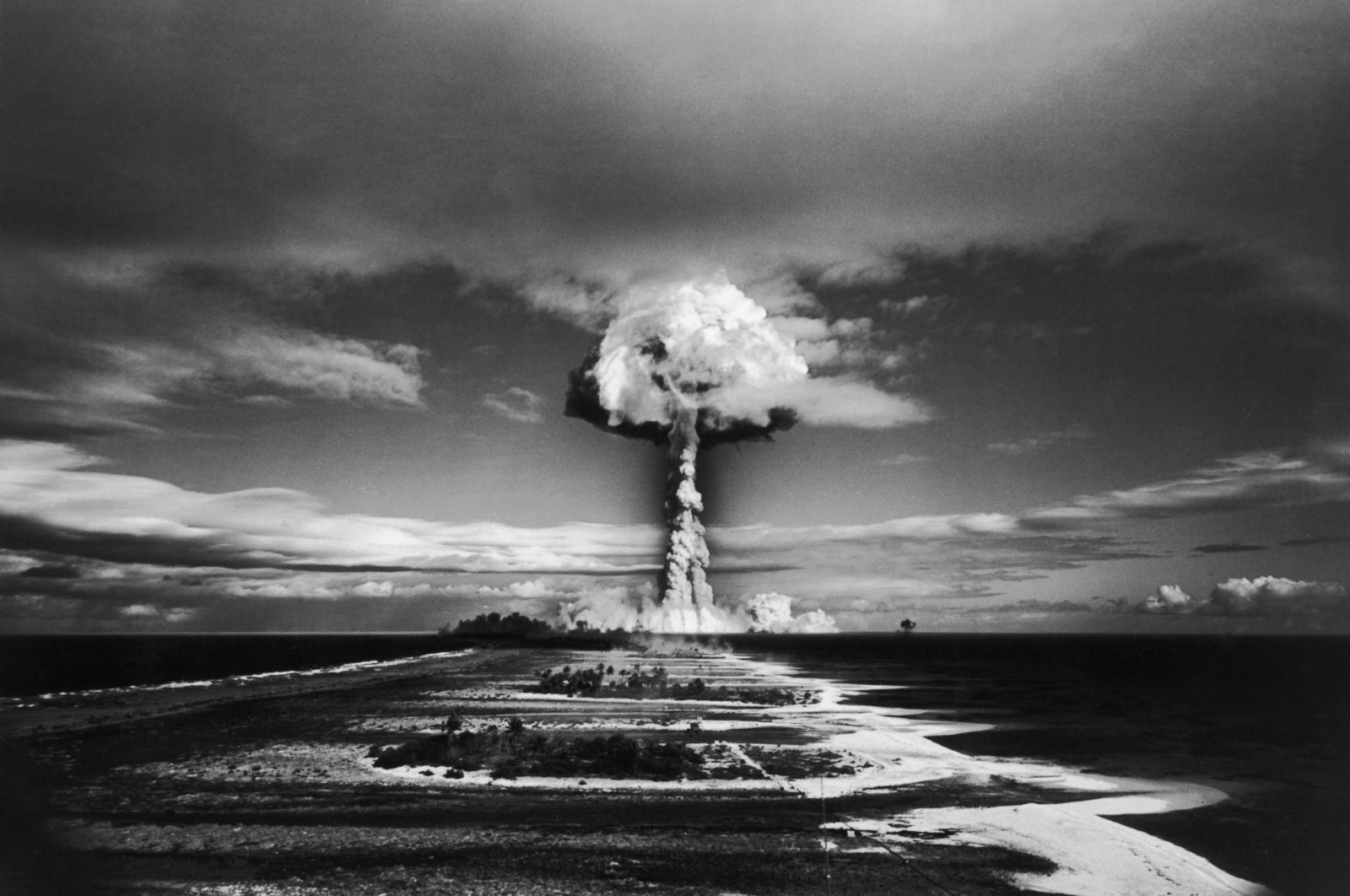 France concealed the levels of radioactivity that French Polynesia was exposed to during French nuclear tests in the Pacific between the years 1966 and 1996, with almost the "entire population" of the overseas territory infected, a report said on Tuesday.

Online investigation site Disclose said that over a two-year period, it had analyzed some 2,000 pages of French military documents declassified in 2013 by the Defense Ministry concerning nuclear tests on the archipelago.

It worked alongside the British modeling and documentation firm Interprt as well as the Science journal and global security program of the University of Princeton in the United States, according to Agence France-Presse (AFP).

For the Centaur test carried out in July 1974, "according to our calculations, based on a scientific reassessment of the doses received, approximately 110,000 people were infected, almost the entire Polynesian population at the time," it said.

Using the modeling of toxic clouds to back up the findings, Disclose said it also showed how "French authorities have concealed the true impact of nuclear testing on the health of Polynesians for more than 50 years."

It said the investigation was able to reassess the thyroid exposure to radioactive doses of the inhabitants of the Gambier Islands, Tureia and Tahiti during the six nuclear tests considered to be the most contaminating in the history of French tests in the Pacific.

"Our estimates are between two and 10 times higher than those made by the French Atomic Energy Commission in 2006," Disclose said.

Disclose said its interpretation of existing data was different from that of the French Alternative Energies and Atomic Energy Commission (CEA).

For example, for an aerial nuclear test called Aldebaran carried out in 1966 on the Mururoa atoll, CEA scientists "considered that the local population only drank river water but not rainwater."

However, many inhabitants of this archipelago drank rainwater, according to the investigation.

It added the examination of data also showed that CEA estimates of radioactive soil deposits were underestimated by more than 40%.

The CEA study served as the reference for the Compensation Committee for Victims of Nuclear Tests (CIVEN) for studying the files of victims of nuclear tests.

Up until now only 63 Polynesian civilians, excluding soldiers and contractors, have received compensation, according to the investigative media.