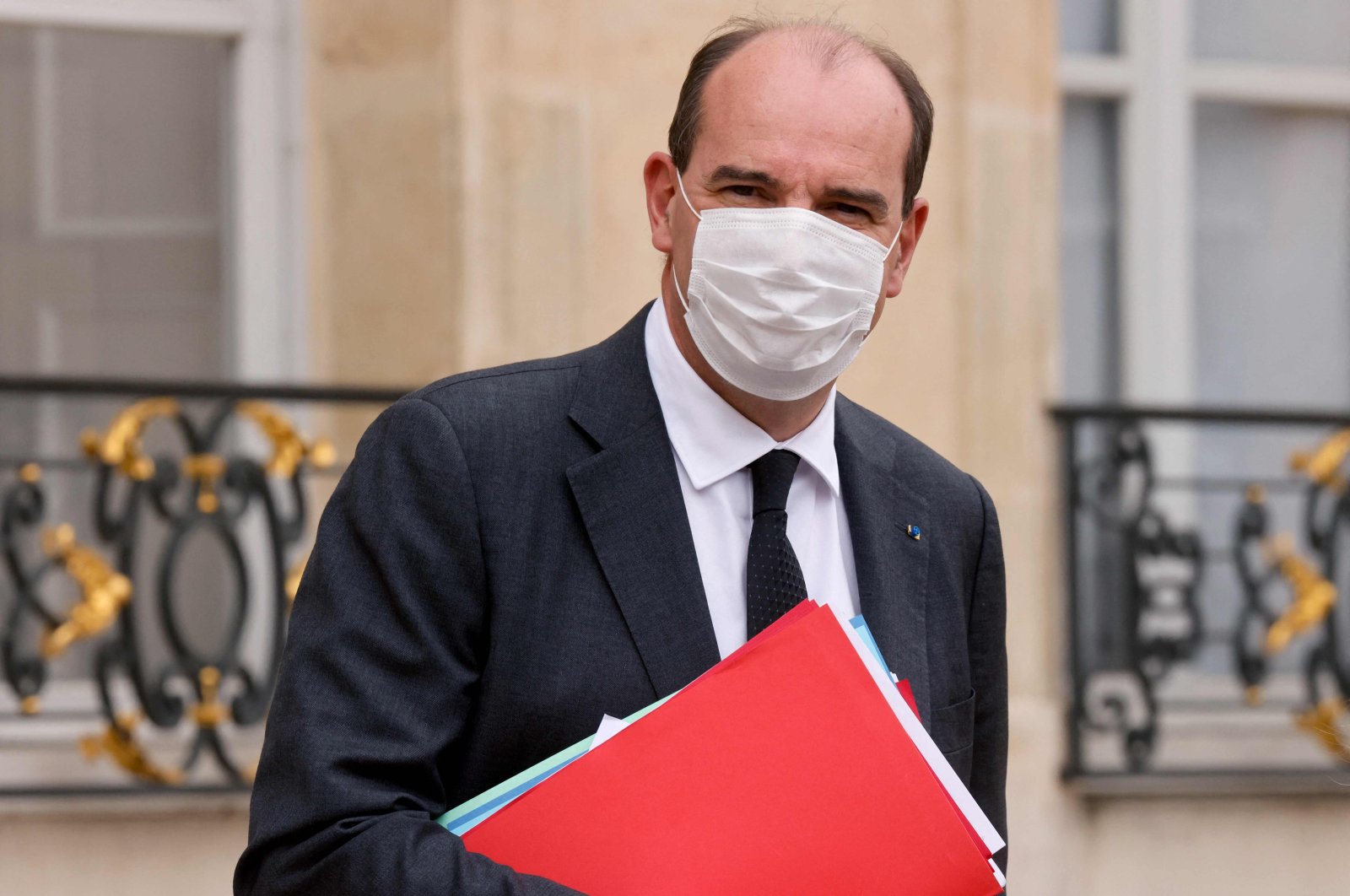 An open letter recently published by retired right-wing generals in France warning about the risk of "civil war" was condemned by French Prime Minister Jean Castex on Wednesday.

Castex called the rare intervention in politics by military figures "an initiative against all of our republican principles, of honour and the duty of the army."

He also criticised far-right leader Marine Le Pen who invited the authors to join her anti-immigration National Rally party, adding that she shared their fears about the future.

"It could have been an insignificant affair if there hadn't been totally unacceptable political manoeuvring," Castex said in reference to Le Pen.

The French defense minister has threatened to sanction any active-duty soldiers who have added their name in support of the open letter published by right-wing magazine Valeurs Actuelles last week.

More details have emerged about the main instigators of the letter, including their ties to far-right, anti-immigration movements in France.

The first signatory, Jean-Pierre Fabre-Bernadac, once ran security in the 1990s for the forerunner to Le Pen's party, the National Front, the Canard Enchaine newspaper reported.

Another signatory, retired general Christian Piquemal, is an honorary member of the group who was arrested in 2016 while taking part in a banned anti-migrant demonstration in the port of Calais.

The open letter warned that failure to act against the "suburban hordes" – a reference to residents of the mainly immigrant suburban areas of French cities – and other groups who "scorn our country" will lead to "civil war" and deaths "in the thousands."

"Laxist" government policies would result in chaos in France requiring "the intervention of our comrades on active duty in a perilous mission of protection of our civilisational values," the open letter said.