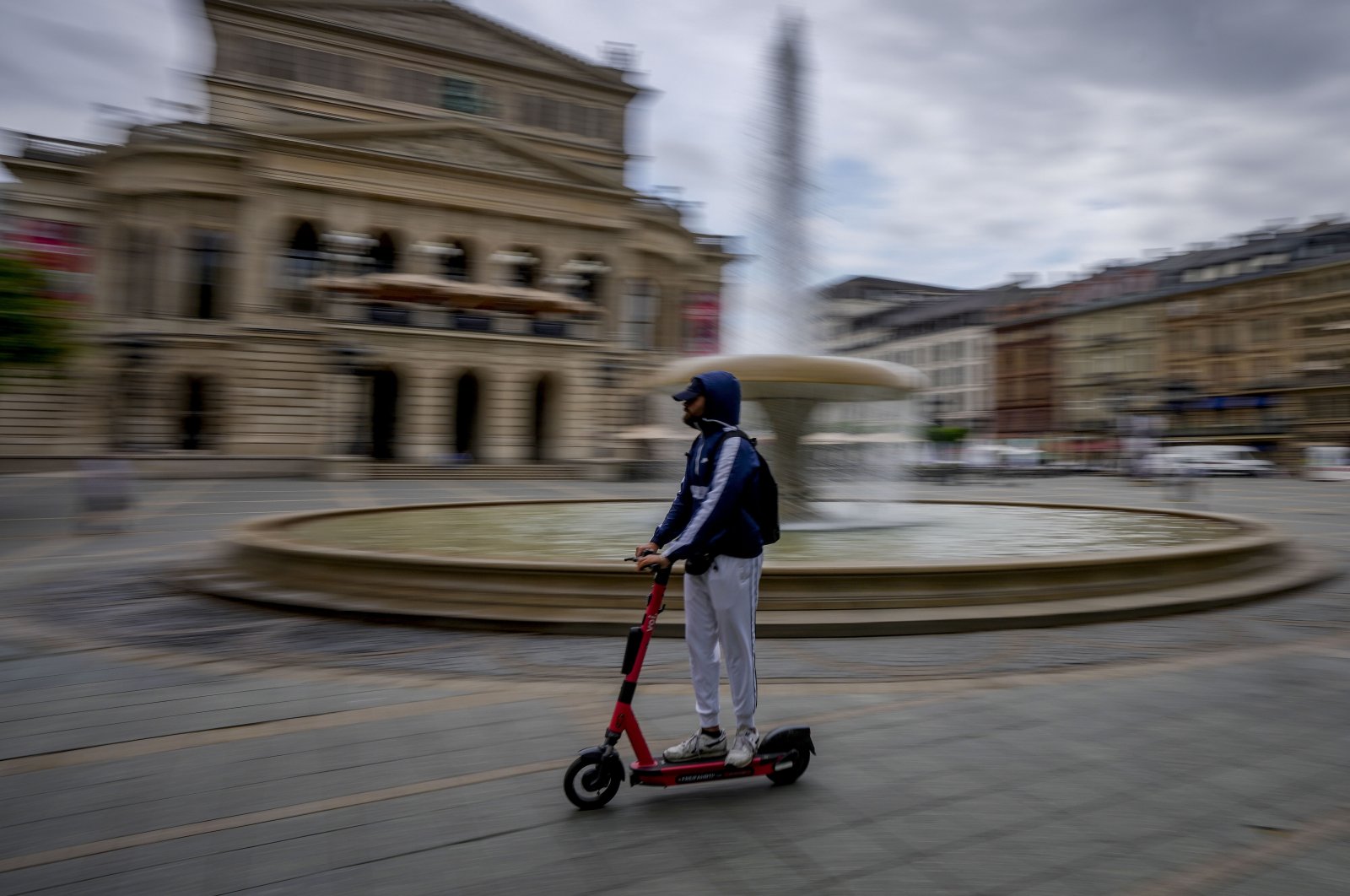 French police have arrested two women suspected of being on an electric scooter that killed an Italian pedestrian in Paris, prosecutors said Thursday, making it the third death caused by e-scooters in the country.

The pair are suspected of fleeing the scene by the Seine river after the incident last week, which revived debate over the safety risks in allowing the devices on busy city streets.

A search for the riders and calls for witnesses were launched after the accident shortly after midnight June 14.

The victim, a 32-year-old Italian living in Paris identified as Miriam S., was with friends on a pedestrian stretch of the riverbank when she was hit by a scooter driven by two women.

She was taken to hospital in a critical condition and died two days later.

The two suspects face charges of manslaughter and fleeing the scene of an accident.

According to Le Parisien newspaper, the two women were found at their homes in the Paris suburbs, and are both nurses around 25 years old.

The #Miriam hashtag went viral in indignant social media posts, with many calling the scooters a public danger that should be subject to stricter controls.

Since 2018, Paris has been flooded with at least 15,000 electric scooters available for rent, with the city promoting them as environmentally friendly transportation.

They have drawn the ire of many residents and some city councilors who say they are cluttering up already crowded sidewalks and squares.

In 2019, a man in his 80s was struck and killed in the Paris suburb of Levallois-Perret, and last year a 75-year-old woman was killed in Paris after being hit by an e-scooter.

Officially, they are forbidden on sidewalks and only one rider is allowed, but enforcement is lax and many riders, including tourists, ignore or are unaware of the rules.

Paris also has an e-scooter speed limit of 20 kph (12 mph) and prohibits parking them on sidewalks or public squares, where they are often scattered either upright or knocked over.

An April survey of 237 users by Axa Prevention, part of the Axa insurance group, found that 79% of respondents admitted to riding on sidewalks, while 66% said they would roll through yellow traffic lights instead of stopping.

In 2020, 78 pedestrians were injured in France after being struck by e-scooters or so-called "personal transporters" – such as gyropods and electric skateboards – according to the Securite Routiere road safety agency.