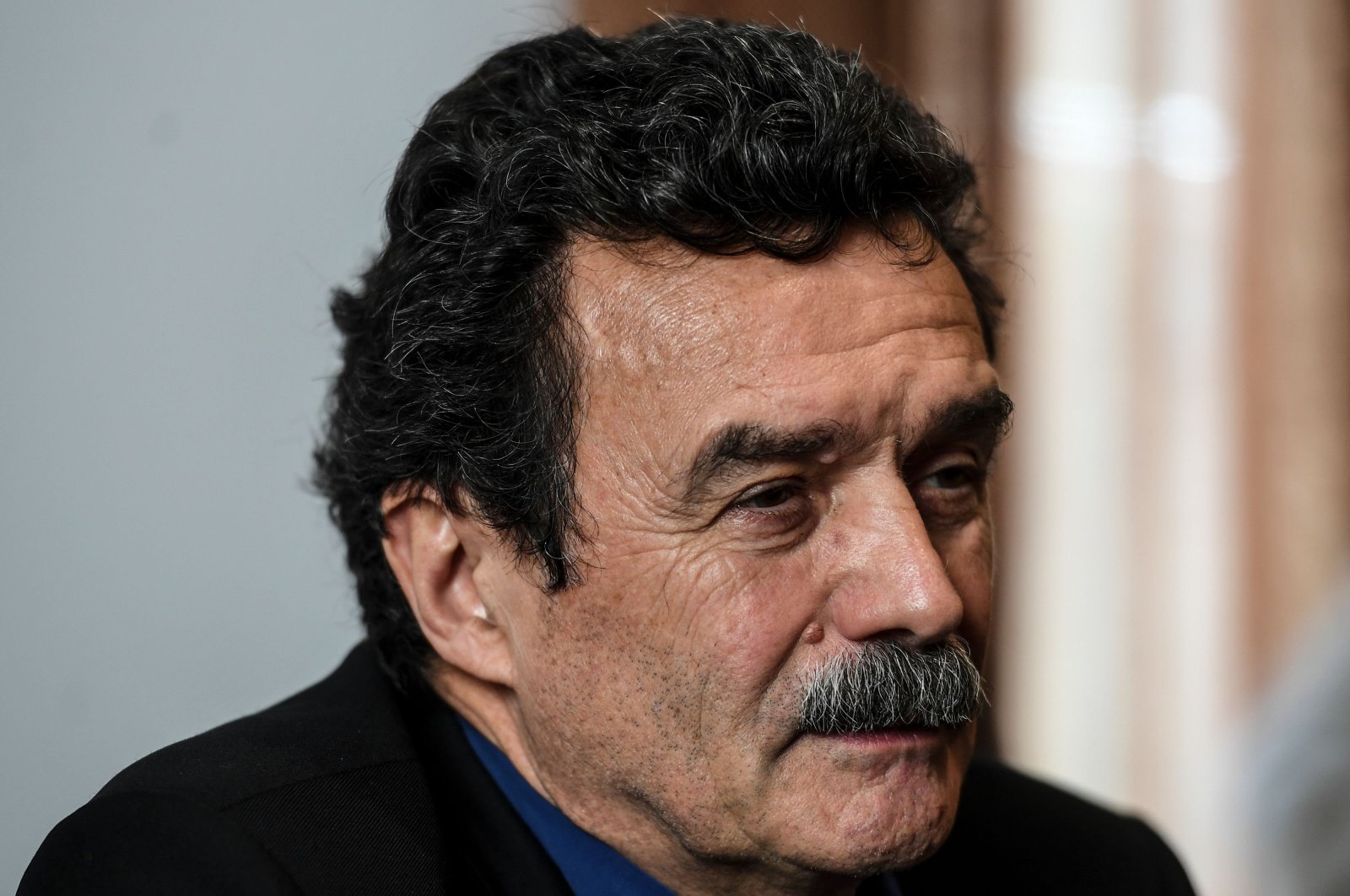 The Paris prosecutor’s office is investigating the suspected widespread use of spyware made by Israel-based NSO Group to target journalists, human rights activists and political dissidents.

The prosecutor’s office said in a statement Tuesday that it opened an investigation into a raft of potential charges, including violation of privacy, illegal use of data and illegally selling spyware.

As is common under French law, the investigation doesn’t name a suspected perpetrator but is aimed at determining who might eventually be sent to trial. It was prompted by a legal complaint by two journalists and French investigative website Mediapart.

An investigation by a global media consortium published this week found more than 1,000 individuals in 50 countries who were allegedly selected by NSO clients for potential surveillance by its flagship Pegasus spyware.

Among them were journalists and politicians in France.

Based on leaked data, the consortium identified the targets from a list of more than 50,000 cellphone numbers obtained by the Paris-based journalism nonprofit Forbidden Stories and the human rights group Amnesty International and shared with 16 news organizations. NSO Group denied that it ever maintained "a list of potential, past or existing targets.”

It called the Forbidden Stories report "full of wrong assumptions and uncorroborated theories.”