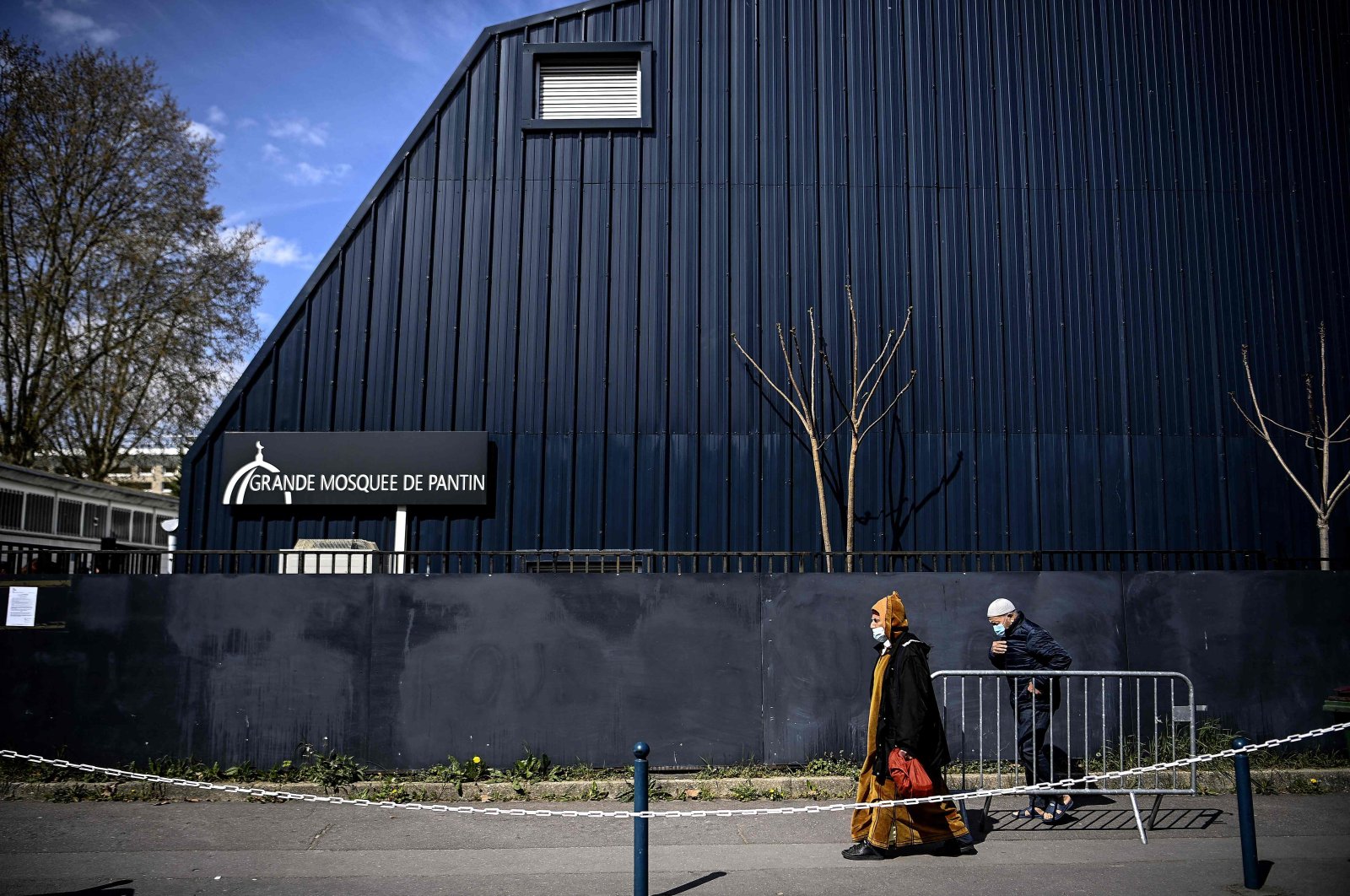 The French Senate adopted a bill aimed at curbing so-called "radicalism," which has been criticized for targeting the Muslim population in the country with amendments that toughen provisions previously approved by the National Assembly.

The right-wing-dominated Senate passed the bill Consolidating Respect for the Principles of the Republic with 208 votes in favor and 109 votes against after two weeks of intense discussions. The National Assembly approved it in February.

The new amendments, which are aimed at fighting "extremism," include prohibiting parents from wearing visible religious symbols while accompanying their children on school trips, the wearing of the burkini – a swimming costume that covers the whole body with the exception of the face, hands and feet which is suitable for wear by Muslim women – in public swimming pools and "preventing minor girls from concealing their face or wearing religious symbols in the public space." They also banned "prayers on the university premises and the display of foreign flags at weddings."

Interior Minister Gerald Darmanin tabled a last-minute amendment upon President Emmanuel Macron's request to fight against foreign interference in the matters of private schools. The amendment, which was adopted unanimously, will allow authorities to oppose the establishment of private schools by foreign organizations, like the one in Albertville by the Turkish Islamic association Milli Gorus, Darmanin said in a tweet. The association had earlier refused to sign the government's "Islamic charter of principles."

The bill provides for legislative measures against online hatred, homeschooling, virginity certificates and polygamy and strengthens regulations on foreign funding of religious associations, education and neutrality of the public service.

The legislation, the brainchild of the Macron government to "secularize Islam" in France, has been widely condemned for indiscriminately targeting the entire French Muslim population.

The amended version of the Senate bill will now move to the Joint Committee, which will decide whether to include or drop several of these amendments before being tabled in parliament for final approval.