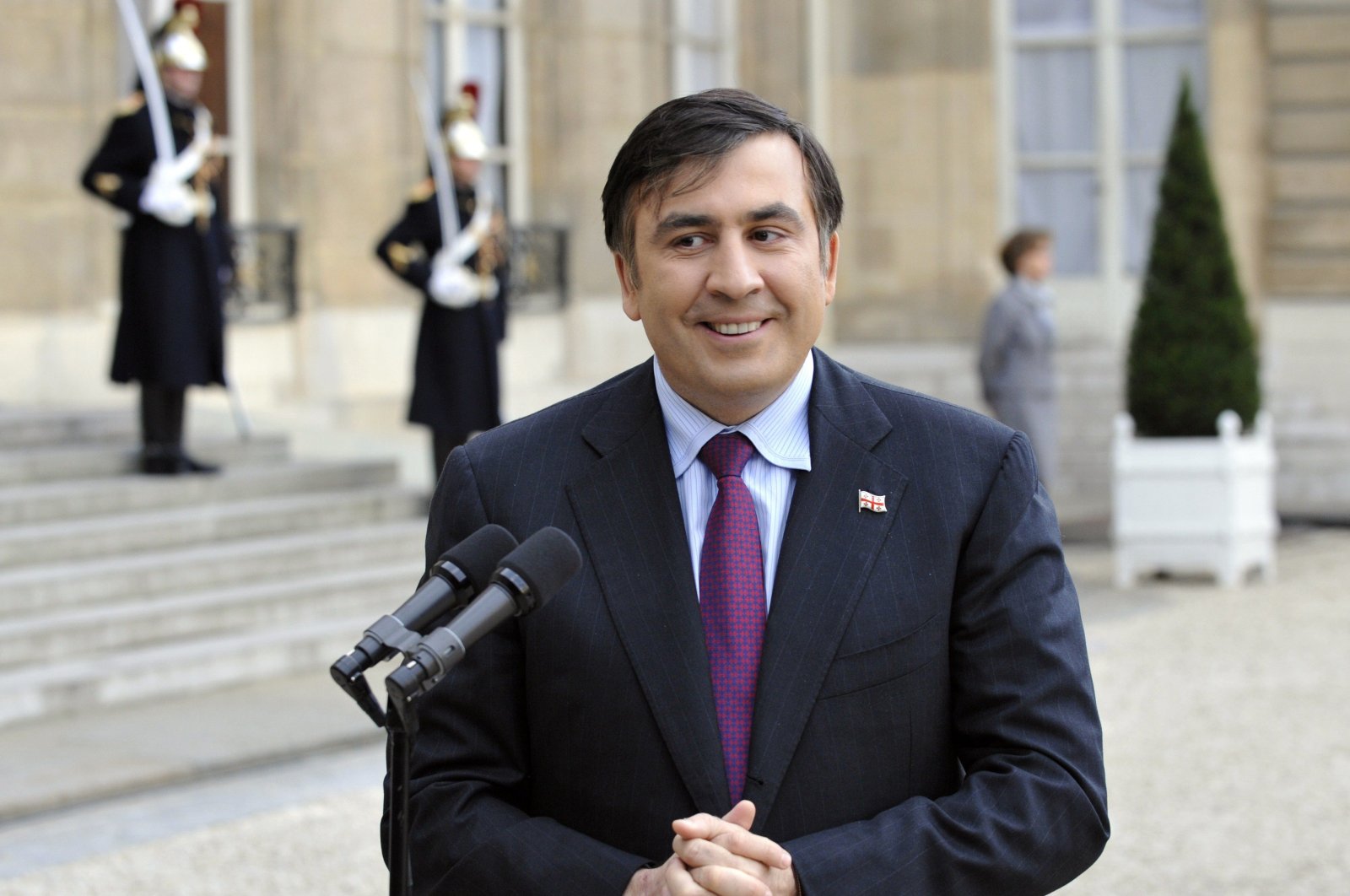 Saakashvili told his supporters on Friday he was back in Georgia despite facing the threat of prison and urged them to vote for the opposition at a weekend election, but the ruling party initially accused him of faking his return.

Saakashvili, who had been based in Ukraine, announced plans earlier this week to fly home for Saturday's local elections in order to help "save the country." He also called for post-election street protests. Georgia's prime minister said he would be arrested if he returned.

Saakashvili, who led Georgia's "rose" revolution in 2003, considers the charges against him, which purport to alleged abuse of power and a cover-up, to be politically motivated.

On Friday, he posted a message on social media that read: "Good morning, Georgia! From Georgia eight years later!" He then posted a video filmed at night from what he said was the Georgian city of Batumi and called on his supporters to vote for his United National Movement party or for any small party that opposes the ruling Georgian Dream party.

"Everyone must go to the polls and vote, and on October 3 we must fill the Freedom Square. If there are 100 thousand people, no one can defeat us," he said. "You see – I risked everything – my life, freedom, everything, in order to come here. I want only one thing from you – go to the polls," he said.

Irakli Kobakhidze, the ruling party's chairperson, accused Saakashvili of faking the video and said he was not in the country, the Interfax news agency reported. "All the video footage circulated by Saakashvili from night-time Batumi is fake and the latest clowning around," another top party official, Givi Mikanadze, was quoted as saying by Interfax.

Tensions between the ruling Georgian Dream party and the opposition, which Saakashvili supports, have been severely strained since a parliamentary election last year that the opposition alleged was rigged. International observers said at the time that the election had been competitive and that fundamental freedoms had generally been respected.