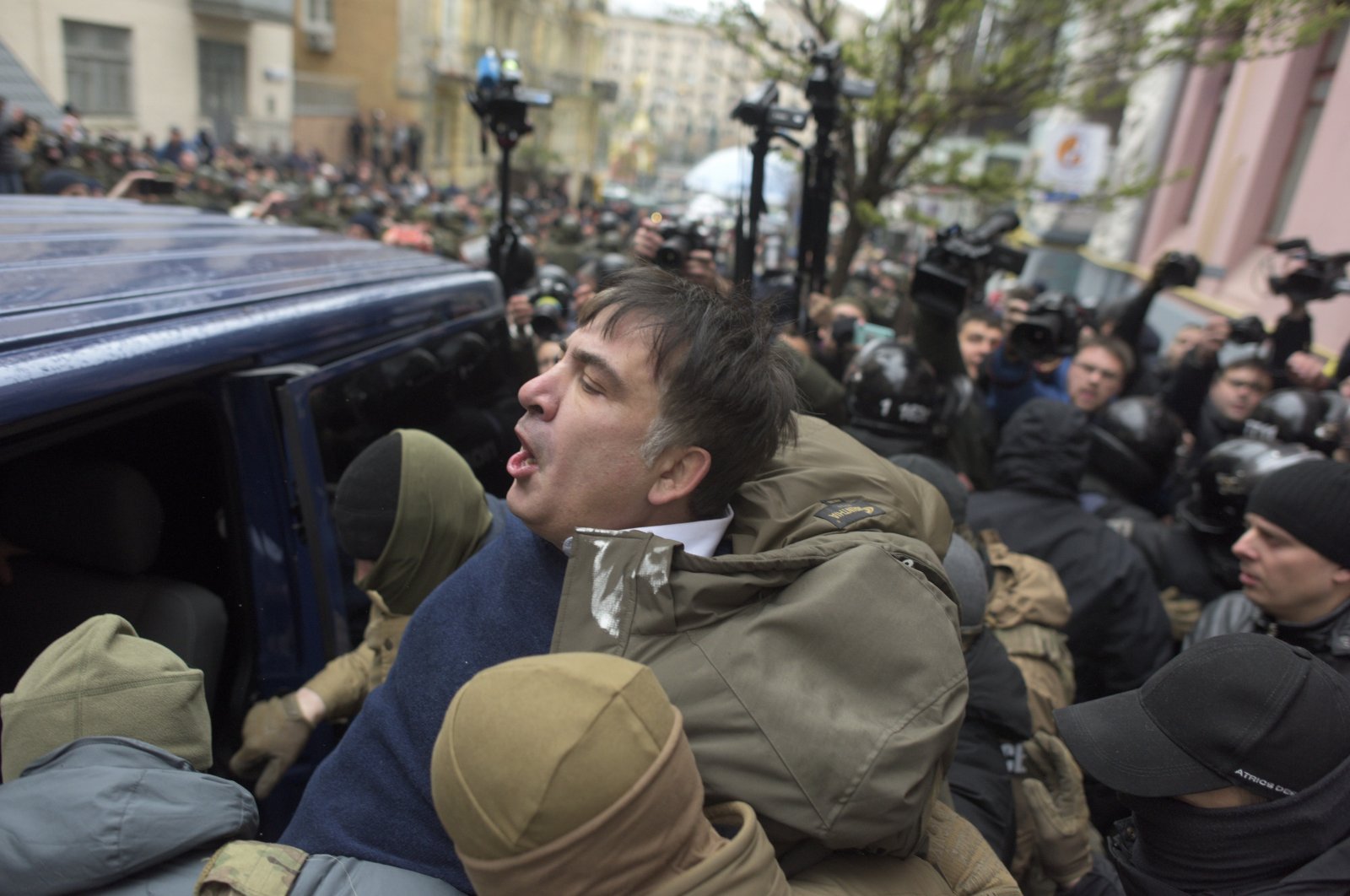 Mikheil Saakashvili, the former president of Georgia, late Monday announced plans to fly home on the day local elections are held this week in order to help "save the country" and called for postelection street protests.

Saakashvili, who is based in Ukraine, said he planned to fly back Saturday, despite facing imprisonment on charges he says are politically motivated.

"... The fate of Georgia is being decided, Georgia's survival is at stake and that's why I took a ticket on the evening of Oct. 2 so I can be with you and protect your (political) will with you, so I can take part in saving Georgia," said Saakashvili.

Tensions between the ruling Georgian Dream party and the opposition, which Saakashvili supports, have been severely strained since a parliamentary election last year that the opposition alleged was rigged. International observers said at the time that the election had been competitive and that fundamental freedoms had generally been respected.

A Georgian court in June 2018 sentenced Saakashvili in absentia to six years in prison for abuse of power and seeking to cover up evidence about the beating of an opposition member of parliament when he was president.

Prime Minister Irakli Garibashvili said the police would arrest Saakashvili if he came back.

"As soon as Saakashvili steps on our soil he will be arrested and sent to prison," the Interfax news agency cited the prime minister as telling reporters.

"We must all vote and show our position, and only when the polls close, we should go out onto the streets of our cities and villages, and protect our votes and our victory," the 53-year-old said against the backdrop of a red and white Georgian flag.

Before it annulled a political deal with the opposition brokered by the European Union, Georgian Dream agreed to call early parliamentary elections if it failed to secure at least 43% in the local elections.