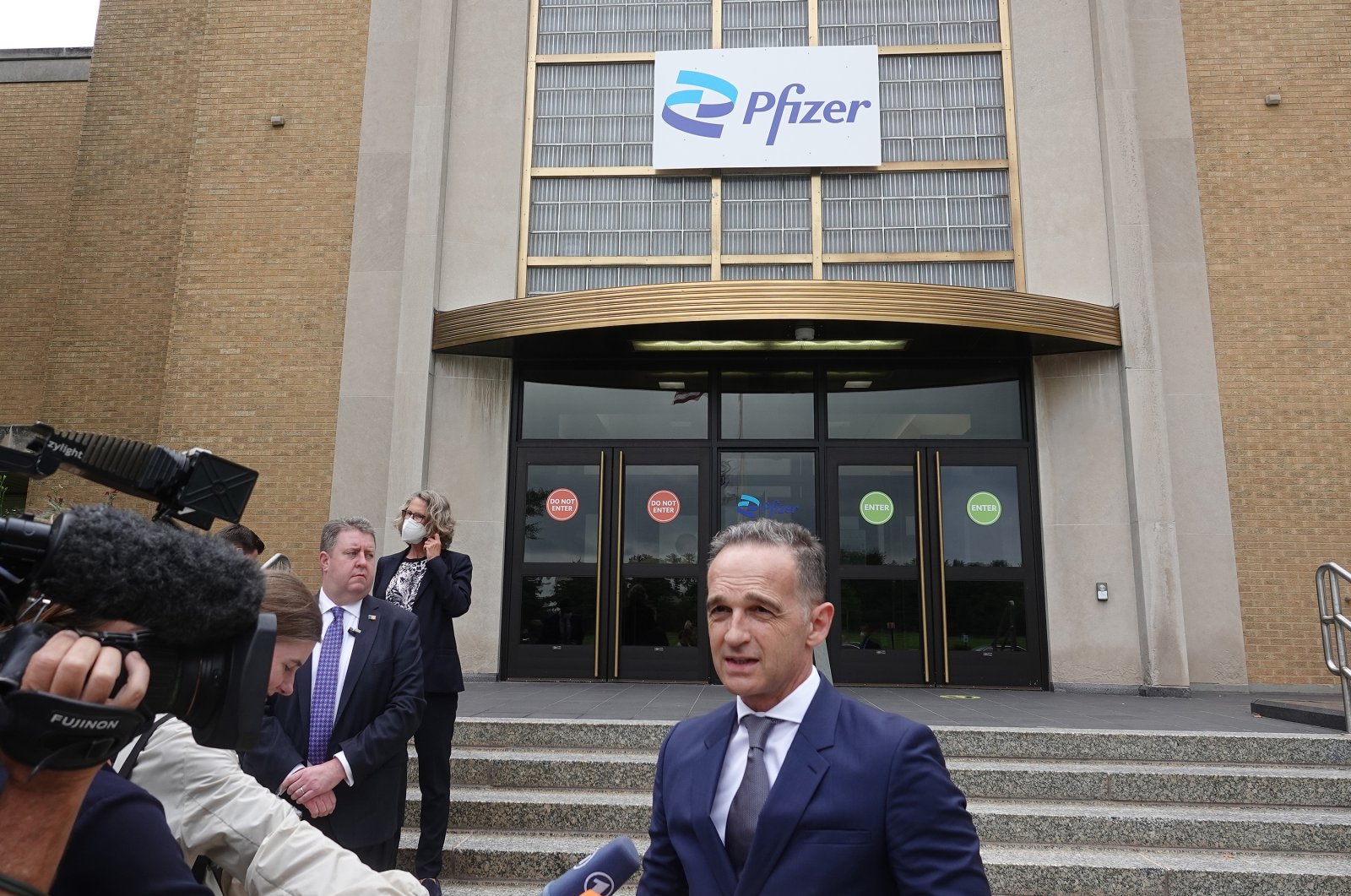 During a visit to a pharmaceutical factory in the United States, German Foreign Minister Heiko Maas said Tuesday that he is open to talks on softening patent protections for vaccines against COVID-19. "This is a discussion we are having and that we are not at all seeking to avoid," Maas said during the visit to the Pfizer plant in Kalamazoo, Michigan.

His comments, coming just days before German Chancellor Angela Merkel is due to meet U.S. President Joe Biden in Washington, may suggest movement on an issue where the two leaders have so far failed to agree.

Washington has proposed the suspension of patents to increase the production of vaccines for poorer countries, while Germany has opposed waiving patents. Maas said in the short term, he saw no possibility for suspending intellectual property protection and said that was why Berlin was focusing on improving supply chains and building production facilities in poorer countries.

"You have to do both, you can do them in parallel," Maas said.

The question is likely to be discussed when Merkel meets Biden on Thursday.

Maas began his three-day visit in Michigan and visited the Pfizer plant, the largest pharmaceutical production facility in the U.S., and the site where the Pfizer-BioNTech shots against COVID-19 are made.

Maas was also due to travel to Detroit Tuesday, before heading to New York Thursday to attend a United Nations Security Council meeting on the Libya conflict.