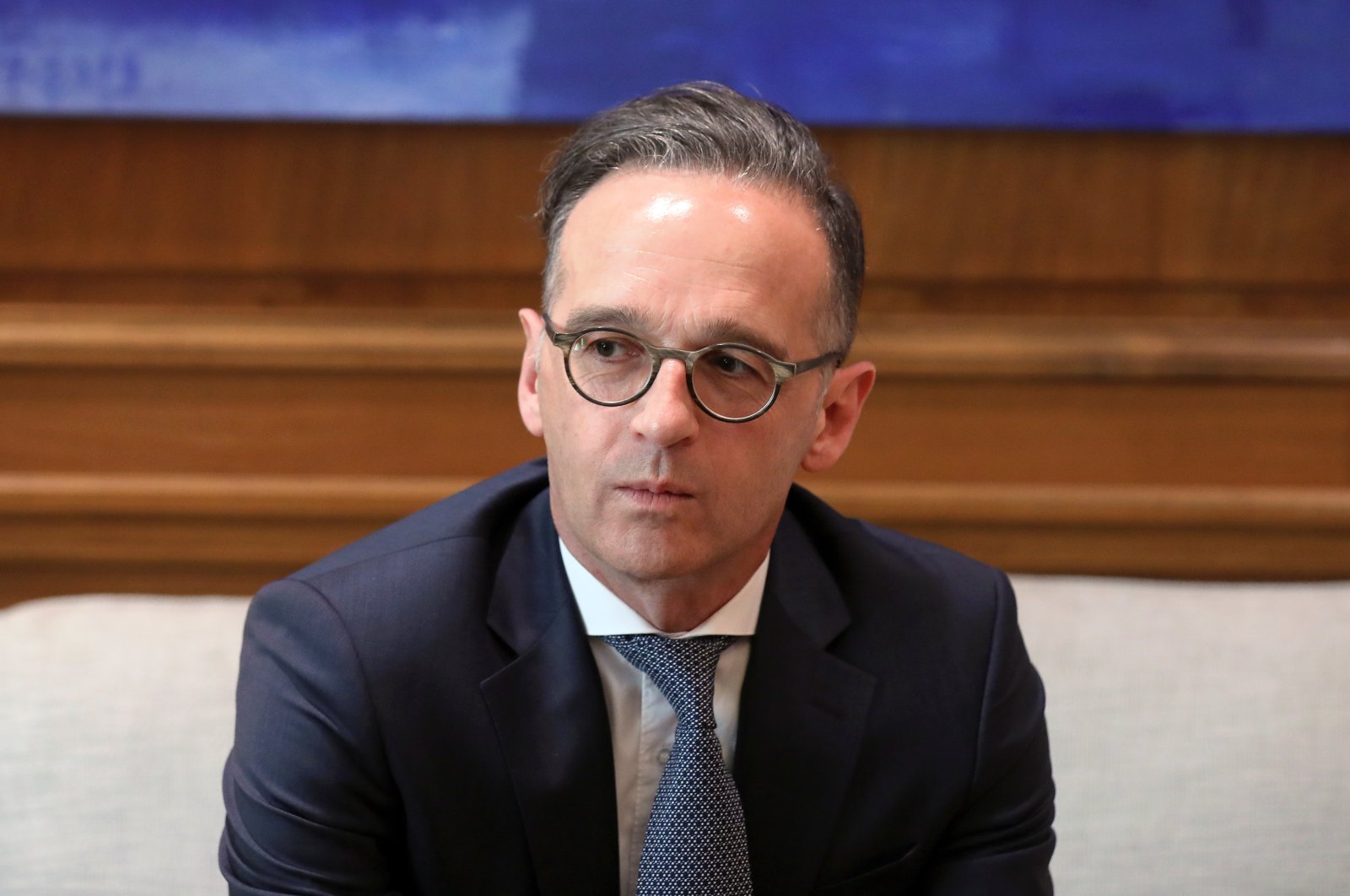 German Foreign Minister Heiko Maas said he sees no possibility of Russia returning to the G-7 anytime soon after U.S. President Donald Trump raised the prospect of readmitting Moscow to the group of industrialized countries.

"The reasons for barring Russia were the annexation of the Crimea and the intervention in eastern Ukraine.

"As long as we don't have a solution there, I don't see a chance (for Russia's return)," Maas said in remarks to be published Monday by two German newspapers, the Rheinische Post and Bonner General-Anzeiger.

Trump has proposed an expansion of the G7 group and said he wanted to invite Australia, India, Russia and South Korea to the next meeting, which he plans to host in September since it was postponed due to the coronavirus pandemic.

"Russia itself can make the largest contribution to opening such doors," Maas said of the proposal.

The G-7 members are currently Britain, Canada, France, Germany, Italy, Japan and the U.S. Maas noted that relations with Russia are difficult in many areas at the moment.

"But we also know that we need Russia to solve conflicts such as those in Syria, Libya and Ukraine," Maas added.