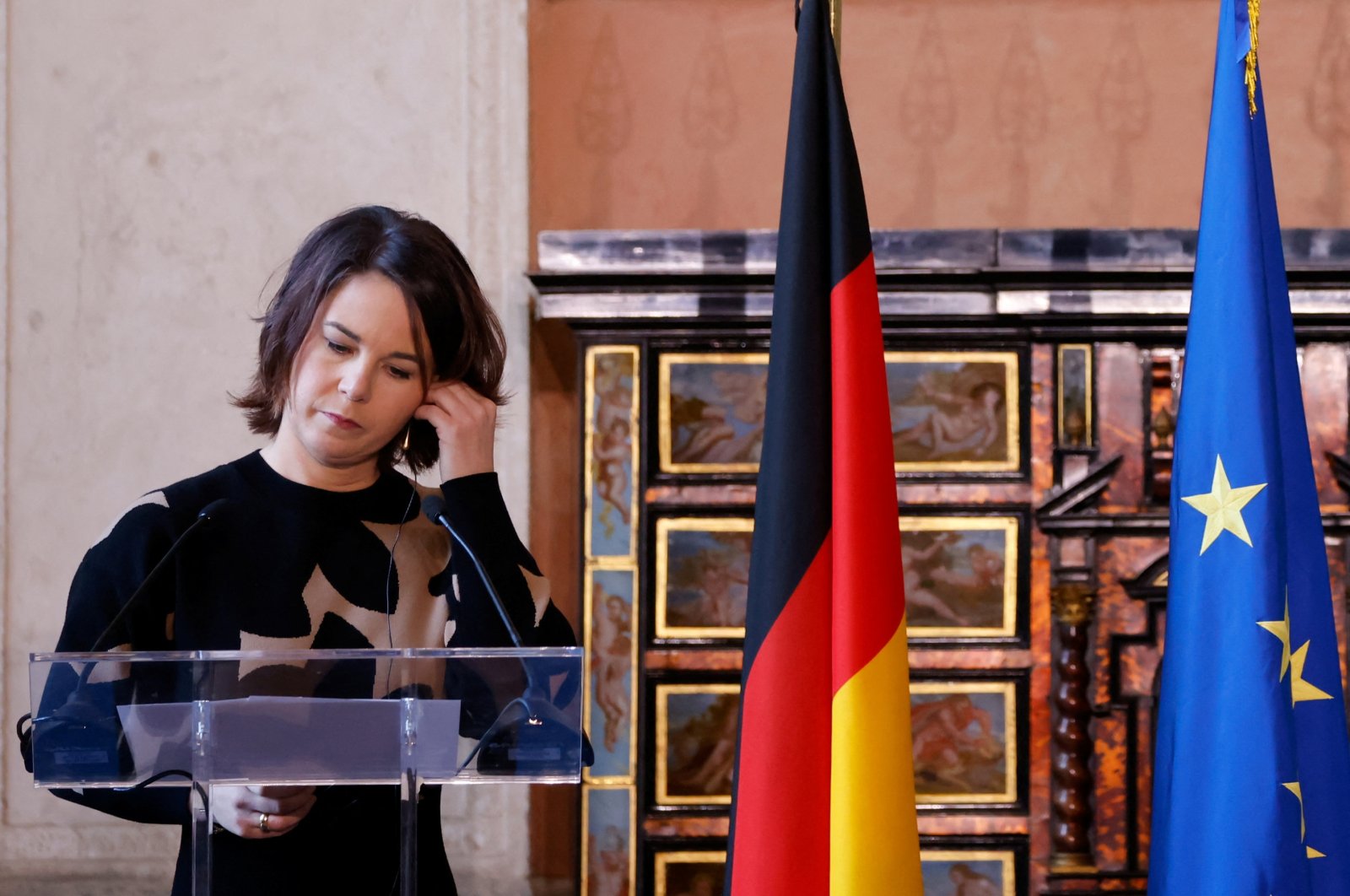 German Foreign Minister Annalena Baerbock will make her first visit to Moscow in her new position to discuss bilateral ties as well as tensions over Ukraine.

A number of scandals and disputes have strained relations between Moscow and Berlin in recent years.

The murder of a Georgian man in Berlin's central district of Tiergarten in August 2019 is viewed by Berlin as "state terrorism" at the hands of the Kremlin. Both countries expelled each other's diplomats after a court found a man guilty of the killing in December.

Germany also holds Russia responsible for cyberattacks on the Bundestag Parliament in 2015 and for the chemical weapons attack that left Kremlin dissident Alexei Navalny fighting for his life in a Berlin hospital.

Baerbock and Lavrov are also expected to exchange views on international issues when they meet next week, Zakharova said.

High on the agenda will be Russian demands for legally binding security guarantees from the United States and NATO. Russia wants the Western defense alliance to halt its eastward expansion and rule out accepting Ukraine as a member.

Russia considers NATO expansion a threat to its own security and has threatened military action if its proposals are rejected.

During the meeting, the two foreign ministers are also expected to discuss economic and cultural cooperation, as well as efforts to reconcile the countries' wartime histories and plans to tackle climate change.