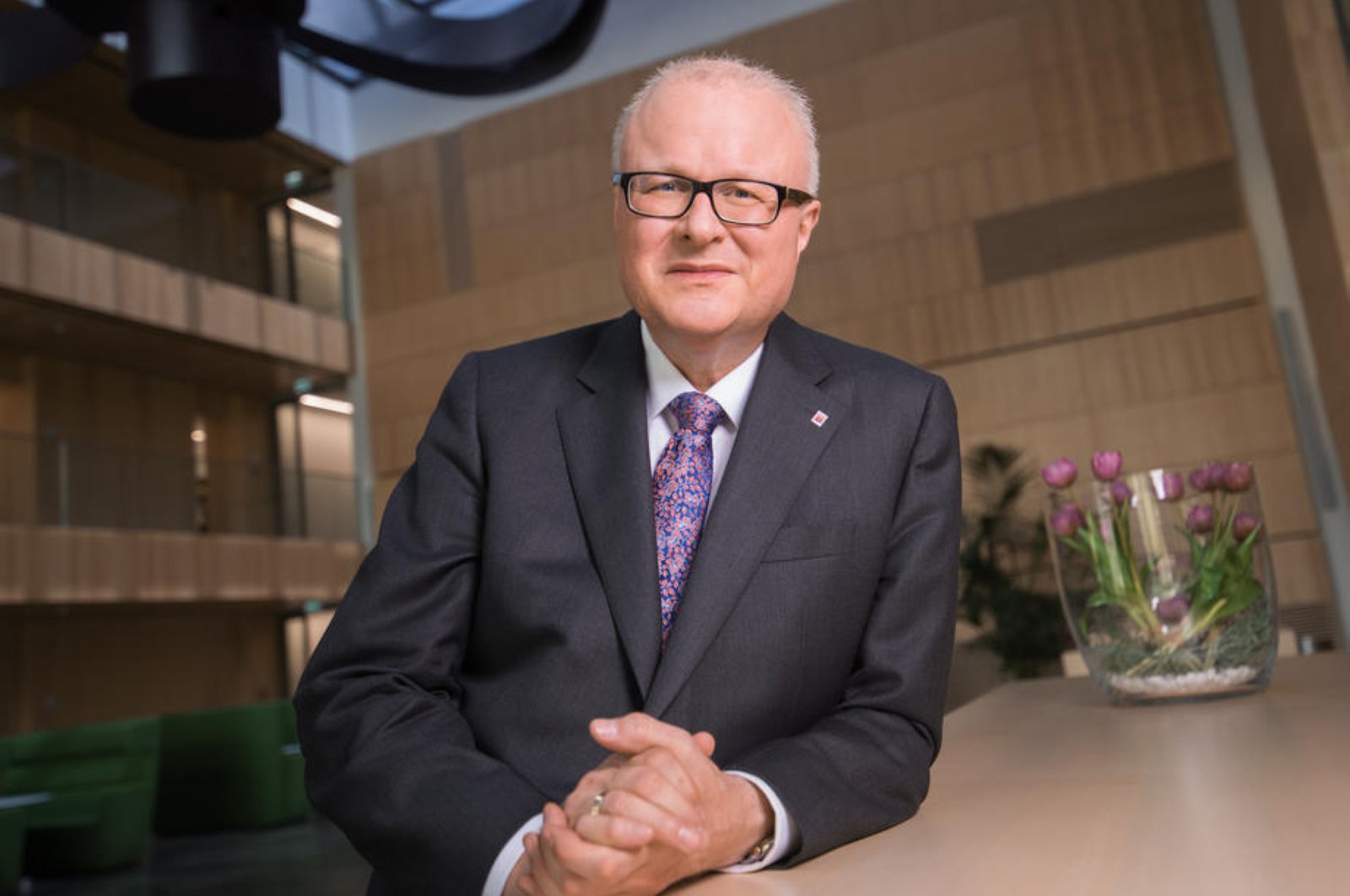 Thomas Schaefer, the finance minister of Germany's Hesse state, has committed suicide apparently after becoming "deeply worried" over how to cope with the economic fallout from the coronavirus, state premier Volker Bouffier said Sunday.

Schaefer, 54, was found dead near a railway track on Saturday. The Wiesbaden prosecution's office said they believe he committed suicide.

"We are in shock, we are in disbelief and above all, we are immensely sad," Bouffier said in a recorded statement.

A visibly shaken Bouffier recalled that Schaefer, who was Hesse's finance chief for 10 years, had been working "day and night" to help companies and workers deal with the economic impact of the pandemic.

"Today we have to assume that he was deeply worried," said Bouffier, a close ally of Chancellor Angela Merkel.

"It's precisely during this difficult time that we would have needed someone like him," he added.

Popular and well-respected, Schaefer had long been touted as a possible successor to Bouffier. Like Bouffier, Schaefer belonged to Merkel's center-right CDU party.

Merkel's long-struggling conservatives have rebounded in the polls thanks to the government's handling of the coronavirus crisis and widespread faith in the outgoing German chancellor's ability to manage the upheaval. Shaking off years of record-low popularity, Merkel's center-right CDU/CSU bloc is now enjoying approval ratings of around 32 to 35%, some six to seven points higher than just a few weeks ago.