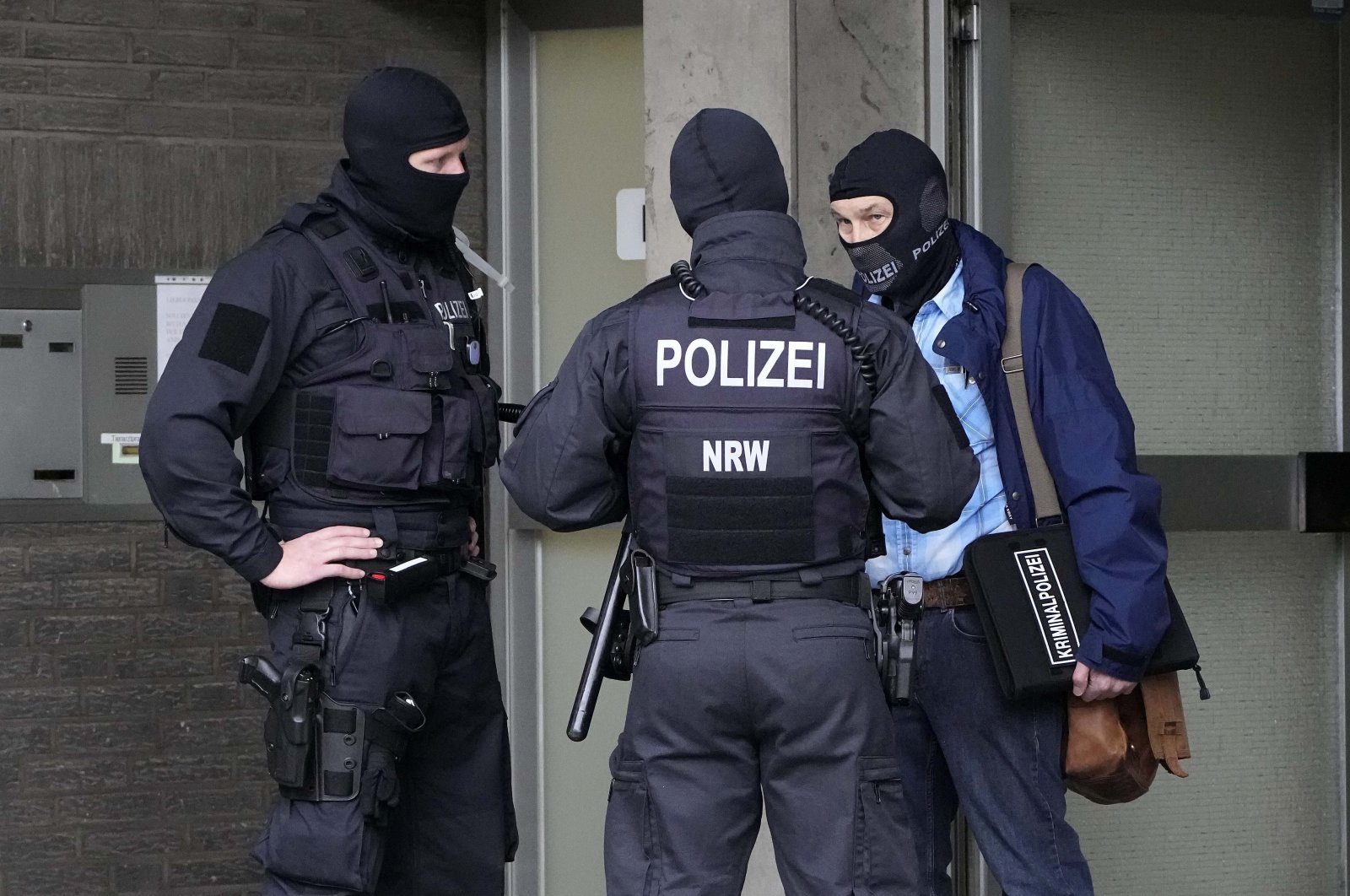 The eight face charges under legislation restricting ownership of military weapons and other legislation. Klaus Ruhland, a spokesperson for the prosecutors' office, said pump-action shotguns were also among the weapons found.

One of those charged is reported by the Sueddeutsche Zeitung newspaper to be a woman who used to work for a politician of the far-right party Alternative for Germany (AfD). They also said another of the accused was a former member of the neo-Nazi National Democratic Party of Germany (NPD), who had later been a member of the AfD.

The news reports said the weapons originated from the Balkan wars.

Ruhland confirmed that some of the eight were linked to far-right organizations. The case has not yet been passed to the courts.

According to earlier reports, weapons were smuggled from Croatia to Germany between 2015 and 2018, with their apparent destination being members of far-right groups.