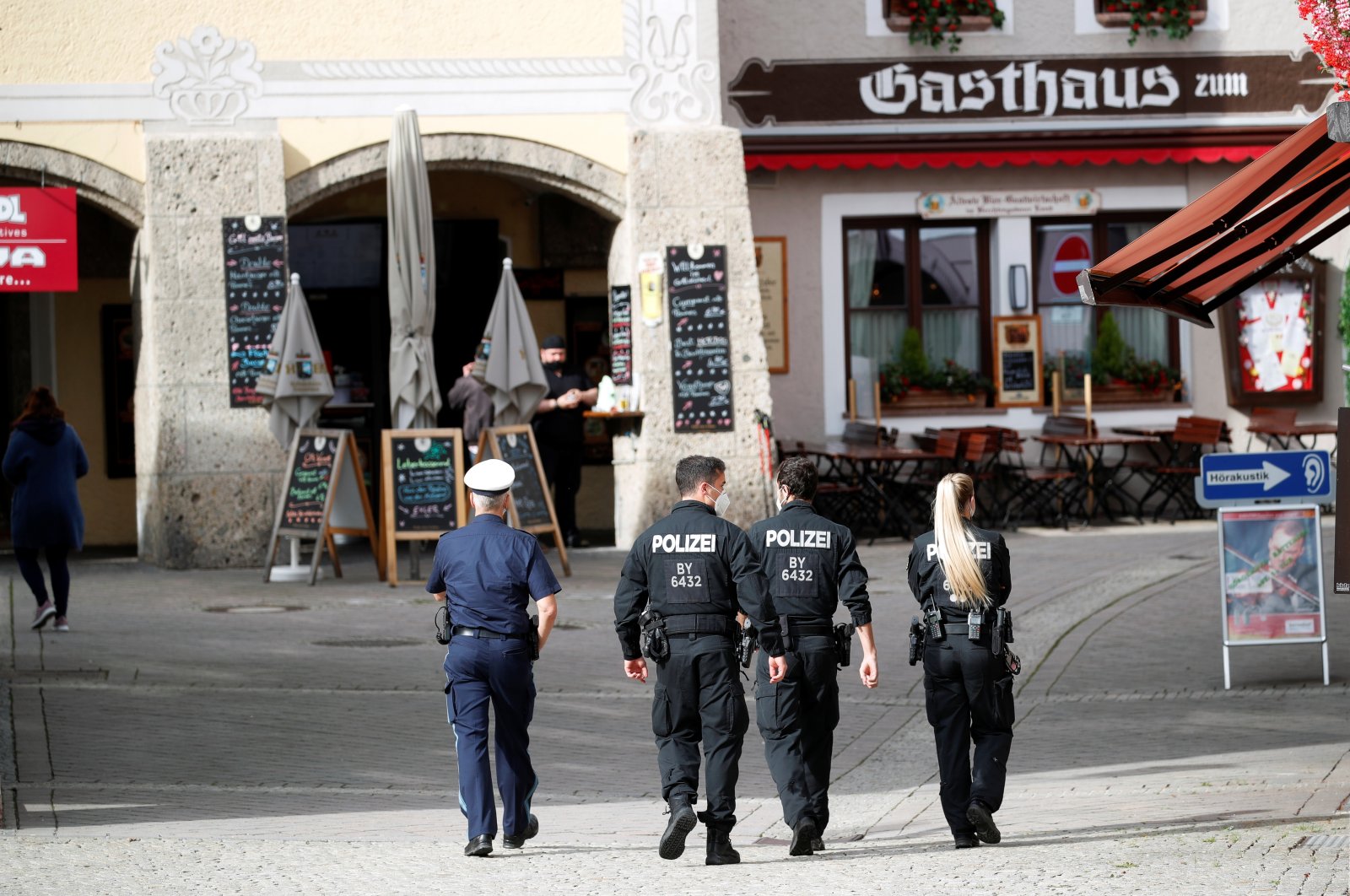 Germany has registered more than 50 coronavirus infections per 100,000 people over a one-week period, meaning that for the first time the country has breached its own critical limit for tackling the pandemic.

The so-called seven-day incidence rate, which is used by authorities to decide when to tighten restrictions, ticked up to 51.1 for the whole country at midnight, according to data released by the national disease control agency Wednesday.

Germany is currently recording more daily coronavirus cases than at the start of the pandemic in March, although testing has been ramped up significantly since then.

In the country's most-populous state of North Rhine Westphalia, two-thirds of the western region's 18 million residents live in a district or city considered high-risk.

The southern state of Bavaria is also battling some severe outbreaks, including in the alpine district of Berchtesgadener Land on the border with Austria.

That area's 106,000 residents went into lockdown Tuesday in some of the toughest measures seen in Germany since the onset of the pandemic. Schools and businesses have closed and people can only leave their homes if they have a valid reason, such as for work or essential shopping.

The capital Berlin has also extended mask rules and introduced night-time restrictions such as an alcohol ban and limits on gatherings.