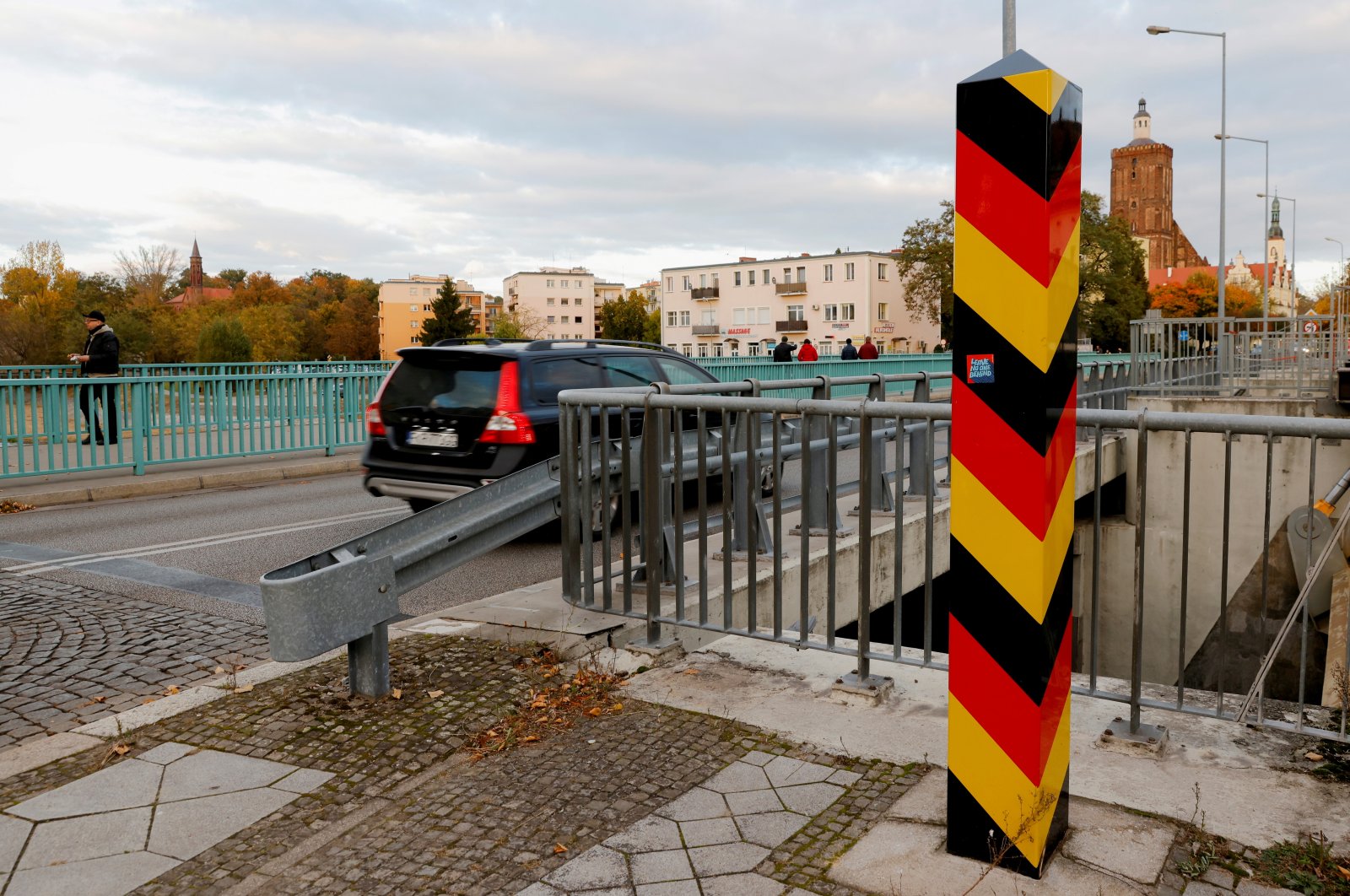 Germany's interior minister said he is prepared to boost the number of federal police officers at the Polish border to help combat a rise in illegal migration from Belarus.

Horst Seehofer told the Bild am Sonntag newspaper that 800 federal police officers were already deployed on the border and more could arrive "if necessary."

Seehofer also said border checks could be put into effect if the situation does not ease. Normally there are no passport or border controls when traveling from one country to another in Europe's 26-member Schengen Area, but those checks can be temporarily reinstated in the event of a threat.

The number of migrants trying to enter the European Union illegally via Belarus has grown significantly in recent months, with border countries Poland, Lithuania and Latvia bearing the brunt of the influx.

Germany's border with Poland has, in turn, become a hotspot of illegal migration via what is being called the "Belarus route" to the EU. German police said there had been 1,922 crossings in the first 20 days of October alone.

The migrants often originally come from Iraq, Syria, Yemen or Iran. Seehofer recently proposed joint German-Polish border patrols but Warsaw has so far been non-committal. EU leaders accuse Belarusian leader Alexander Lukashenko of organizing flights from countries such as Iraq and then funneling the migrants to the bloc's external border with Belarus.

At the end of May, Lukashenko announced that his government would no longer prevent migrants from traveling on to the EU – in response to tighter Western sanctions.

Earlier on Saturday, the German police found 31 Iraqi migrants in a van in the state of Mecklenburg-Vorpommern, not far from the German-Polish border. Some of the 19 men, two women and 10 children were unwell, the police said. Some of the children were wearing damp, worn shoes. Others had sore feet after they had been wrapped in aluminum foil. All of the refugees were taken to the police station in the city of Pasewalk.

The Polish van had crossed the border on Saturday morning and was then stopped by the police. The driver was taken into custody after police searched him and found a large knife and camouflage hood.