Number of migrants reaching Germany via 'Belarus route' on rise 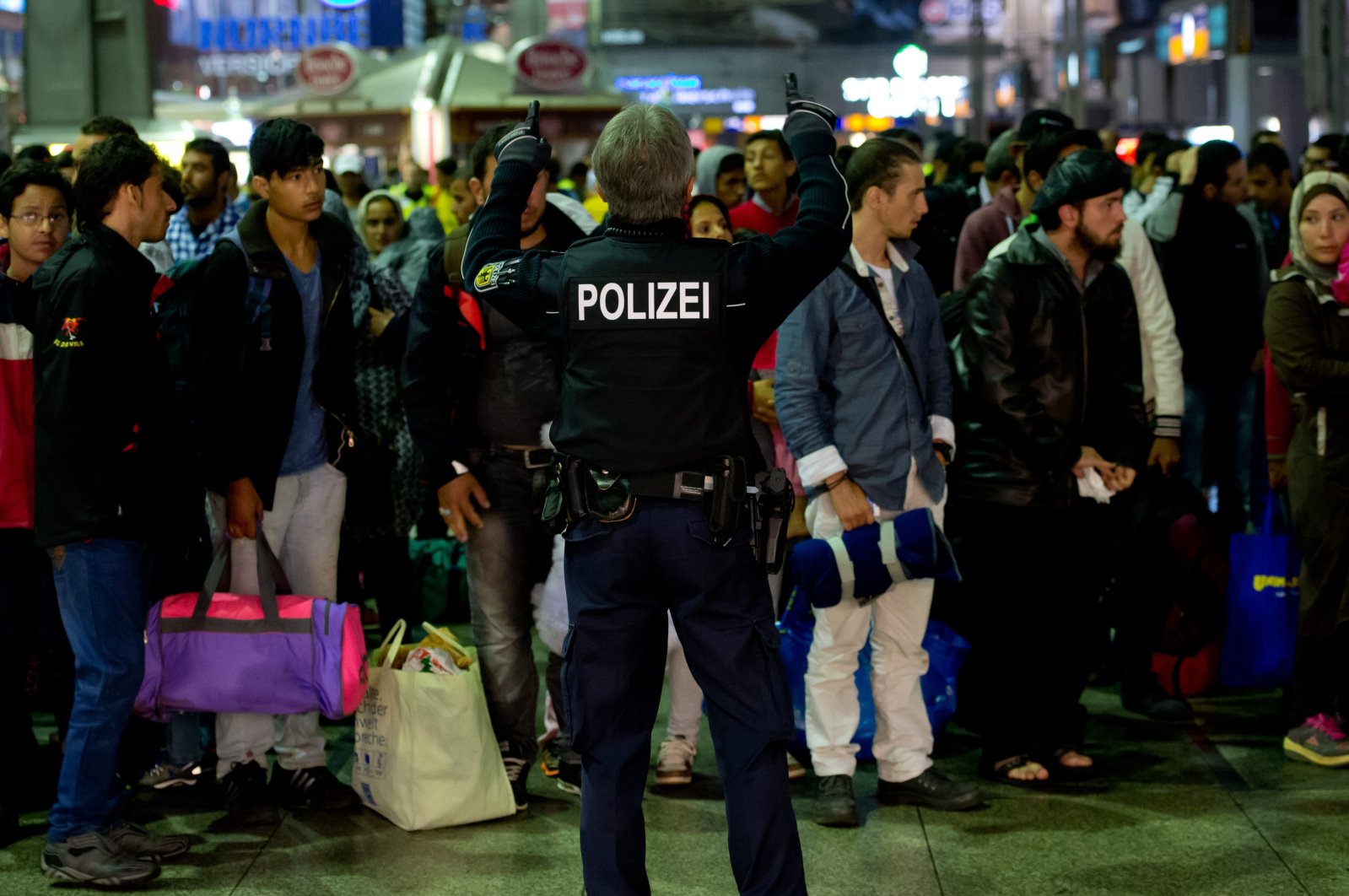 German authorities said Wednesday that the number of migrants arriving in the country via Poland and Belarus has gone up in recent months.

German federal police said more than 4,300 people illegally crossed the border from Poland this year, with most of the migrants coming from Iraq, Syria, Yemen and Iran, the Deutsche Presse-Agentur (dpa) reported.

While from January to July only 26 people traveling by the "Belarus route” were registered, 474 arrived in August, 1,914 in September and 1,934 in the first 11 days of October, federal police said. Most people are being put up at asylum reception centers in the eastern state of Brandenburg. Tents have been added to the regular shelters, which can house 3,500 people, to make space for up to 5,000 migrants.

"The situation is not dramatic, but it is tough,” said Olaf Jansen, head of the central foreigners' office in the eastern German town of Eisenhuettenstadt, adding that there's also concern the coronavirus might spread among the new arrivals.

European Union leaders, including German Chancellor Angela Merkel, have accused the Belarusian regime of facilitating large-scale migration into the EU as a form of "hybrid war” to destabilize the 27-nation bloc. Thousands of migrants have been lured to Belarus on tourist visas and encouraged to cross into Poland, Lithuania and to a lesser extent Latvia – all three EU nations that border Belarus.

Several recently died of exhaustion as they tried to get from Belarus to Poland across an area of forests and swamps. In 2015-2016, more than a million people fleeing war in the Middle East made dangerous journeys across the Mediterranean and Aegean Seas, seeking safety in Western Europe, and especially in Germany. But after their arrival, EU put up concrete and razor-wire walls and installed drone surveillance to keep migrants away.

The far less protected path into the EU through the forests and swamps of Eastern Europe emerged as a route only after the EU imposed sanctions on the regime of the authoritarian Belarusian President Alexander Lukashenko, following a flawed election and a harsh crackdown on protesters.