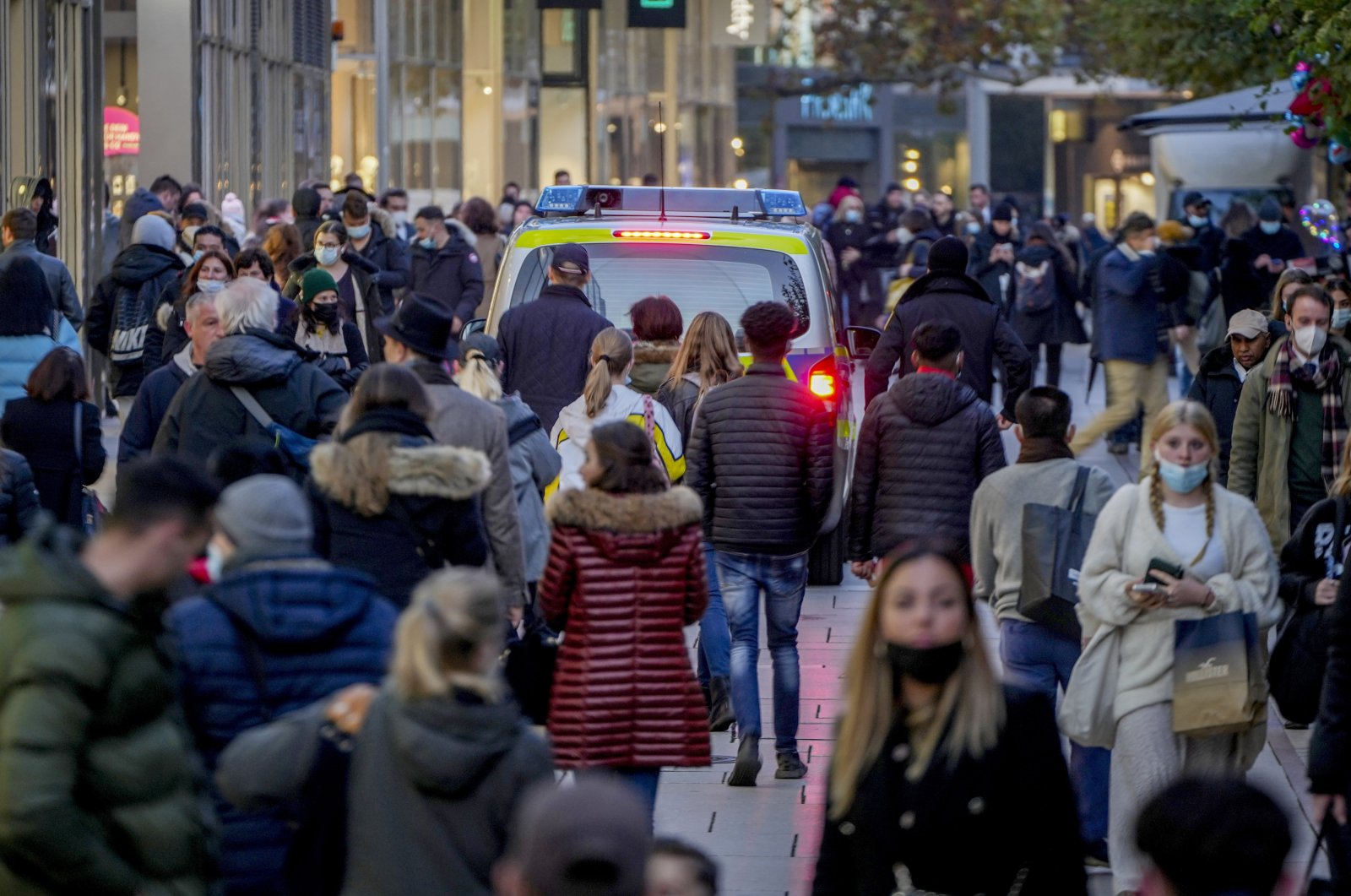 Germany registered a record 50,196 new cases of COVID-19 infections Thursday, according to health authorities as a new wave of the virus sweeps across the country.

It is the first time Germany has exceeded 50,000 cases since the beginning of the pandemic and comes as infections and deaths have soared since mid-October. The total number of confirmed coronavirus cases is now 4.89 million and total deaths rose 235 to 97,198, according to the Robert Koch Institute public health authority.

The institute reported a rise in the coronavirus seven-day incidence rate – the number of people per 100,000 to be infected over the last week – to 249 from 232 on Wednesday.

The three German parties in talks to form a coalition government by early December have agreed not to extend a nationwide state of emergency, despite a fourth wave of infections.

Instead, they presented a draft law on Monday that would amend existing legislation to allow for measures such as compulsory face masks and social distancing in public spaces to continue to be enforced until next March.

The draft law is due to be presented to the Bundestag lower house of parliament on Thursday and voted on in a special session a week later.

Outgoing Chancellor Angela Merkel has described the rise in infections as "dramatic."

"The pandemic is returning in a new spectacular fashion," her spokesperson said, calling on regional authorities to take further steps to quell the outbreak.

Pressure is also building on hospitals, in an outbreak blamed on Germany's relatively low vaccination rates of just over 67%.

Several of the worst-hit states, including Saxony, Bavaria, and most recently Berlin, have introduced new restrictions aimed at non-vaccinated people, who have been the first to be affected by the rebound in cases.