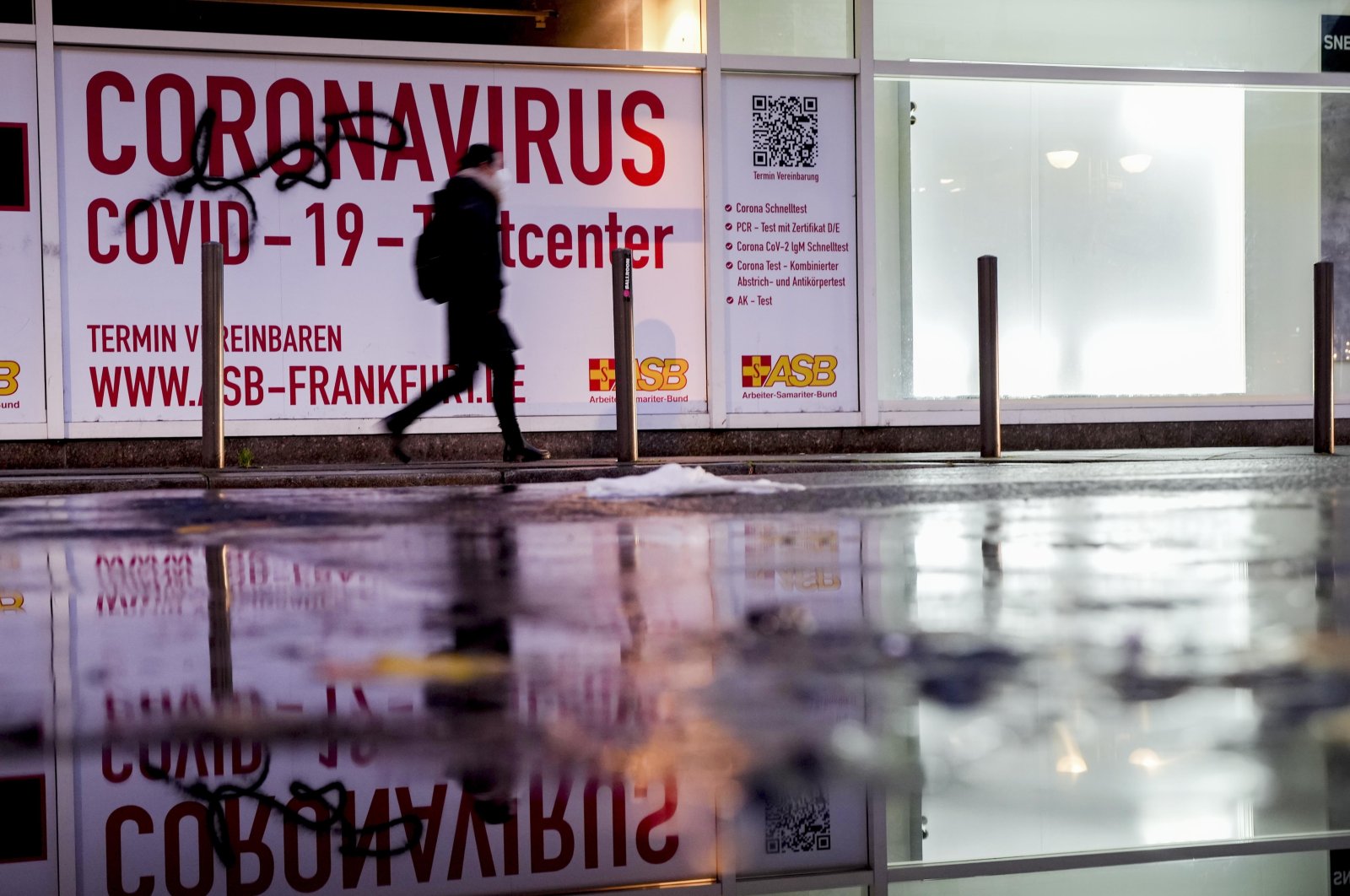 Germany is experiencing a "massive" pandemic of the unvaccinated, Health Minister Jens Spahn said Wednesday, calling for tougher action to tame a resurgence in COVID-19 cases.

"We are currently experiencing mainly a pandemic of the unvaccinated, and it is massive," Spahn told reporters. "In some regions in Germany, intensive care beds are running out again."

Germany, Europe's most populous country with some 83 million people, has been grappling with the fourth wave of COVID-19 cases in recent weeks that has seen the seven-day incidence rate hit highs not seen since May.

The country added 20,398 cases over the past 24 hours, the Robert Koch health institute said Wednesday, and another 194 people died.

More than 66% of the population is fully vaccinated, but Spahn expressed frustration that the uptake of jabs has slowed and that a significant group of 18 to 59 year olds remain unvaccinated. He also called for tougher checks at establishments or events where only those who can show they have been vaccinated, have recovered from COVID-19 or have recently tested negative are allowed to enter.

In some hard-hit regions, he said, access should be limited to those who are fully vaccinated or can show proof of recovery – a system known as 2G in Germany.

"It's nothing to do with vaccine bullying," he said, "but with avoiding an overloading of the health care system."

His final recommendation was for a bigger push on booster jabs, saying the current pace "is insufficient."

Civil servants across Germany were preparing on Tuesday to strike over a wage dispute, their union said Tuesday, with the walkout to also hit public hospitals despite a new surge in coronavirus cases.

"Those who provoke strikes should not be surprised when they get them," said Frank Werneke, who heads the Verdi union that represents more than 800,000 public sector employees.

No start date has been announced yet for the industrial action, which will affect all of Germany's 16 states with the exception of Hesse in November.

But with staff from dozens of university clinics represented by the union, health institutions are expected to be hard hit by the stoppage.

Some 4,500 beds in intensive care are currently already out of service because of an acute shortage in medical staff.

Werneke said the union had no choice but to raise the pressure as the employer has so far refused to make a counter offer to its demands.

The union is seeking a 5% wage hike for public sector employees or a minimum increase of 150 euros ($174) in monthly salary.

For workers in the health sector, it wants a 300 euro increase in monthly salary.

The lead negotiator for the states, Reinhold Hilbers, said they will not put forward any offer as long as the union refuses to agree to a pay scale reform.