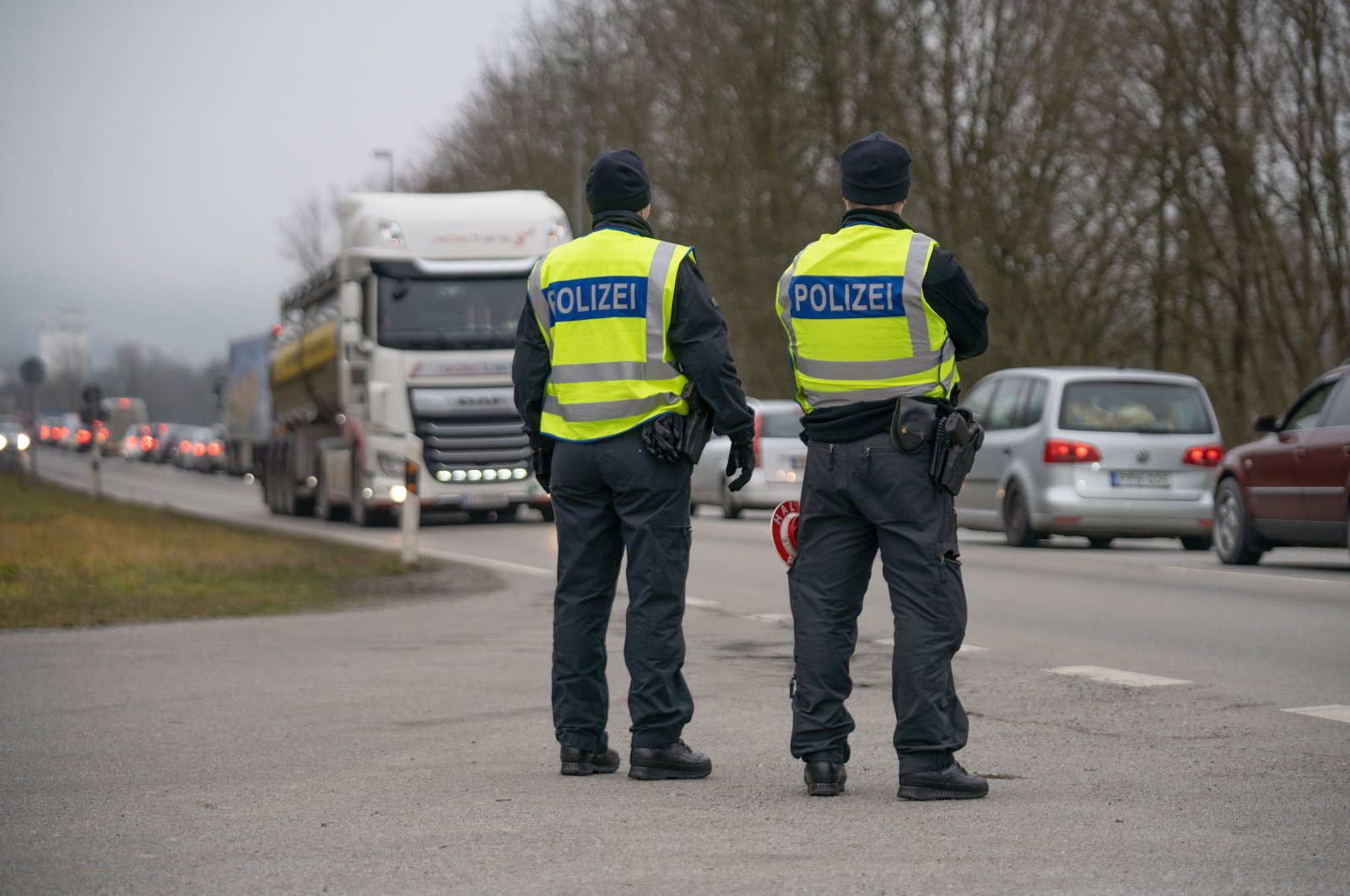 Tighter border checks to control COVID-19 infections came into force in Germany on Sunday, with distributors warning that fresh food imports might be held up.

The concerned areas are countries with an incidence rate of 200 cases per 100,000 inhabitants within one week.

This means drivers importing fresh fruit and vegetables from Portugal and Spain have to provide a test result, which in practice was almost impossible, Andreas Bruegger, head of the German fruit trade association, told Deutsche Presse-Agentur (dpa).

Federal police also conducted additional controls at Germany's largest airport in Frankfurt, checking passengers arriving from very high-risk areas as they descended from their planes. Those who could not provide a test result could get tested at the airport.

Spahn told the newspaper Bild am Sonntag that Germany had ordered 200,000 doses of the medication. They will reportedly be distributed to hospitals in the coming weeks.

The treatment, the same former U.S. President Donald Trump received, has not yet been approved by medical authorities in the European Union but received emergency approval in the United States.