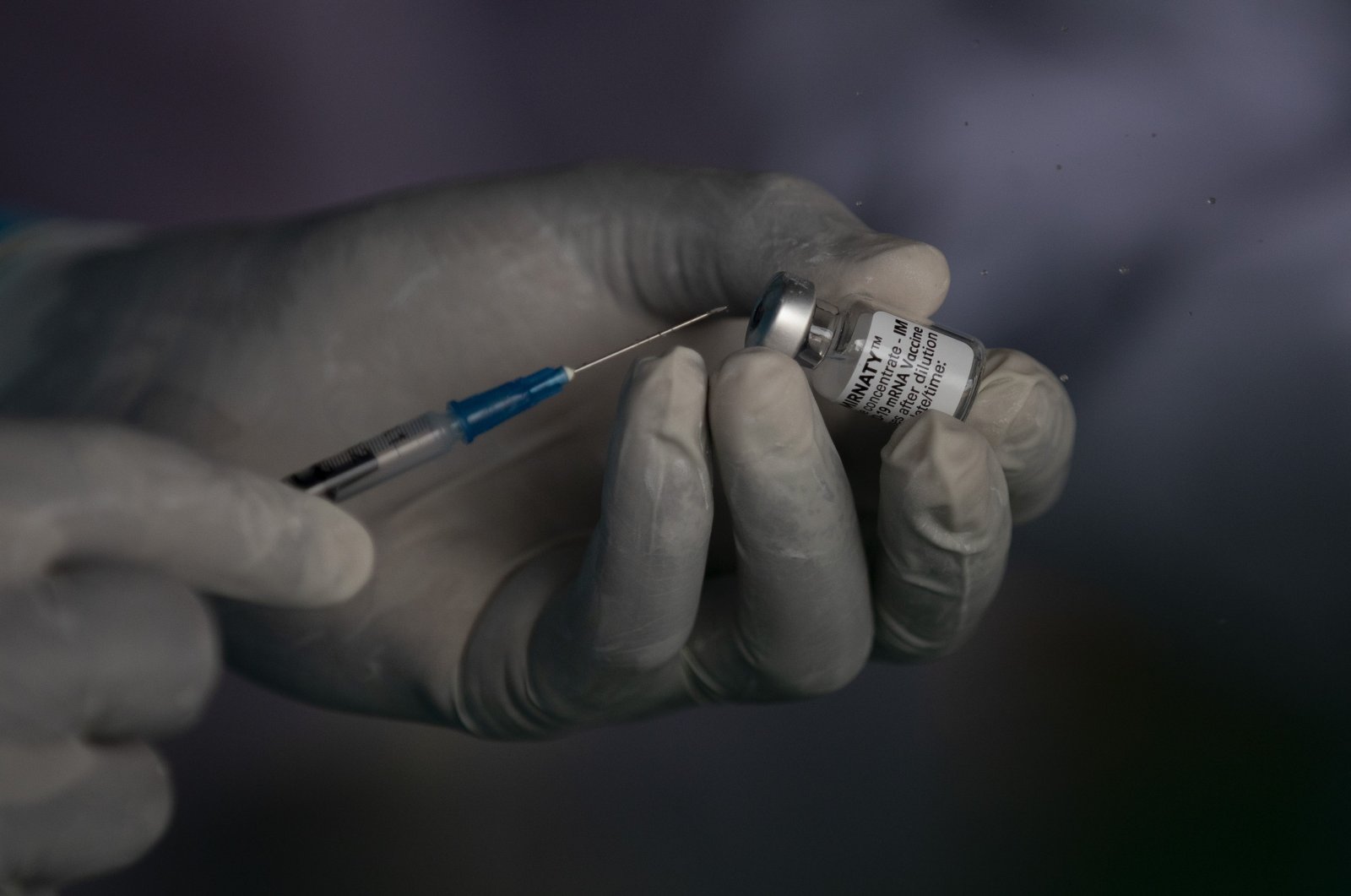 All remaining doses of the AstraZeneca coronavirus vaccine will be donated to less developed countries in August, Germany decided on Wednesday.

The cabinet decided that at least 500,000 doses of the AstraZeneca vaccine would be given to the COVAX consortium, which aims to ensure poor countries get access to vaccines. Almost all vaccination has taken place in rich countries so far.

Around 80% of the donated vaccines will be given via COVAX, with another 20% given directly to countries in the Western Balkans and members of the EU's Eastern Partnership – Georgia, Moldova and Ukraine – and Namibia, where Germany once ran a brutal colonial regime.

Critics have accused wealthy countries of doing too little to ensure poor countries are protected against a devastating pandemic.

Most Germans prefer the BioNTech/Pfizer vaccine due to concerns over the side effects and efficacy of AstraZeneca. This week, Health Minister Jens Spahn announced that those people who had already received a single dose of AstraZeneca would receive an mRNA vaccine like those of BioNTech/Pfizer or Moderna for their second dose.

The AstraZeneca vaccine does not feature in Germany's purchasing plans for next year.

Until now, China has taken the lead on donating vaccines to the Western Balkan countries – Albania, Kosovo, Montenegro, North Macedonia and Serbia – prompting criticisms that the European Union was letting a strategic rival stage a diplomatic coup in its own backyard.