Germany's capital to get first female mayor with Giffey 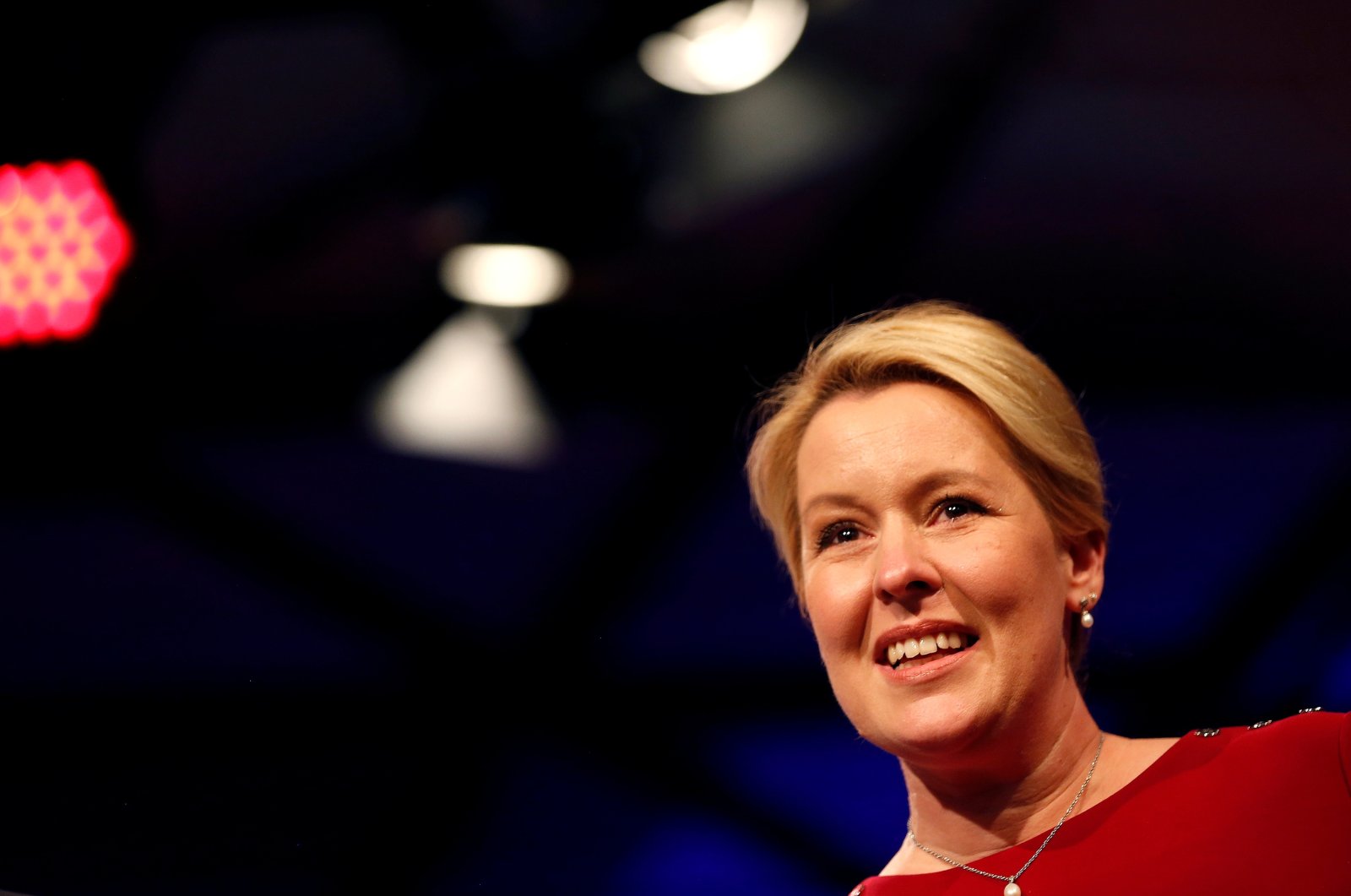 As the Social Democrats (SPD) won the regional elections in Germany's capital Berlin, according to provisional results on Monday, their candidate Franziska Giffey will become the first female mayor of the city.

Giffey, 43, who was previously family minister in Chancellor Angela Merkel's national government, will take over from the SPD's Michael Mueller as mayor after he decided not to run again.

The SPD looks set to continue their current coalition in city hall with the Greens and the Linke.

Giffey, once seen as a contender to lead the SPD on the national level, stepped down as minister in May after a scandal surrounding plagiarism in her doctoral thesis.