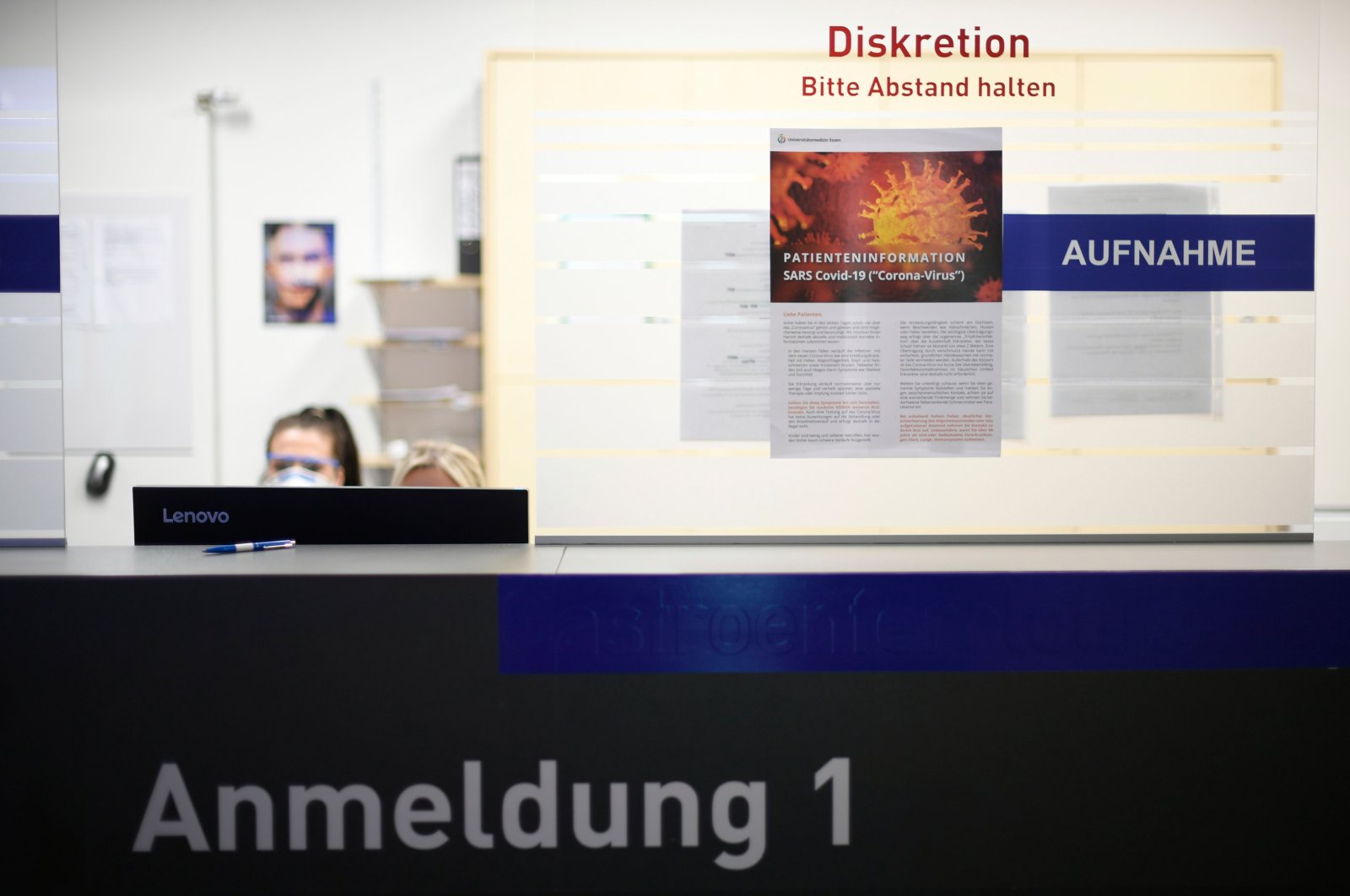 Germany has boosted its coronavirus test rate to 500,000 a week, a virologist said Thursday, adding that early detection has been key in keeping the country's death rate relatively low.

"The reason why Germany has so few deaths compared to the number of infected people can be explained by the fact that we carry out an extremely large number of laboratory diagnostic tests," said Christian Drosten, who heads the Institute of Virology at Berlin's Charite University Hospital.

"Estimates from the last days show that we are carrying out half a million tests a week," he added.

Drosten also highlighted Germany's dense network of laboratories spread across its territory as a factor contributing to early detection.

Meanwhile, the research ministry said it would commit 150 million euros ($164 million) to improve communication between hospitals and laboratories about coronavirus patients' health data, hoping the information exchange could feed into the development of a vaccine.

Official data compiled by the disease control agency Robert Koch Institute show that 36,508 people have been infected in Germany, including 198 who have died from the disease.

Besides the large-scale testing, experts in Germany also said that the virus has largely affected a younger, healthier section of the population compared to elsewhere.

At the same time, experts have repeatedly warned that in the country where almost a quarter of the population is over 60, the number of deaths could still skyrocket if people do not stick to measures to help halt contagion.

Lockdown measures are in place across Germany, preventing people from leaving their homes except for essential trips, while most shops, restaurants and bars are closed.