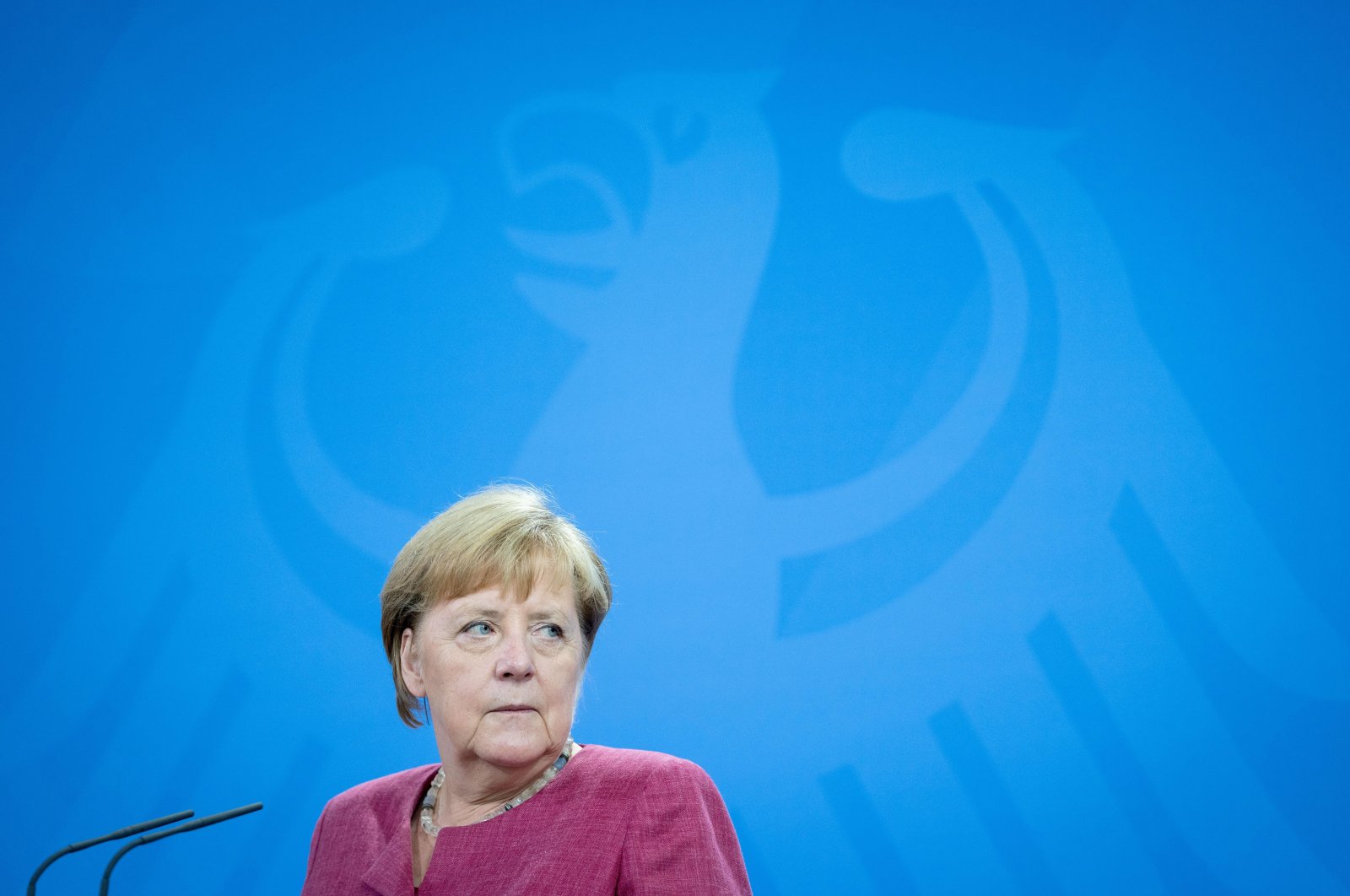 "President Lukashenko is using refugees, for example from Iraq, in a hybrid way to undermine security, and of course we condemn this in the strongest possible terms," Merkel said at a news conference with the Estonian prime minister.

The European Union accuses Lukashenko of using the refugee crisis to pressure the bloc to reverse sanctions it imposed on Belarus over a disputed presidential election last August and its treatment of the political opposition.

"We are closely coordinating with European partners on everything. We will also try to take a common position because this hybrid kind of confrontation, as used by Belarus, is an attack on all of us in the European Union," she said.

With the Afghan capital Kabul now in the hands of the Taliban following the withdrawal of most U.S. and international forces, EU leaders are increasingly concerned that thousands of migrants will try to come to Europe.

The bloc's foreign ministers will discuss further action at a crisis meeting on Tuesday afternoon.

A draft statement for an extraordinary summit of EU interior ministers on Wednesday says the European Union stands ready to provide additional border officers and money to tackle a migrant surge on Lithuania's border with Belarus.