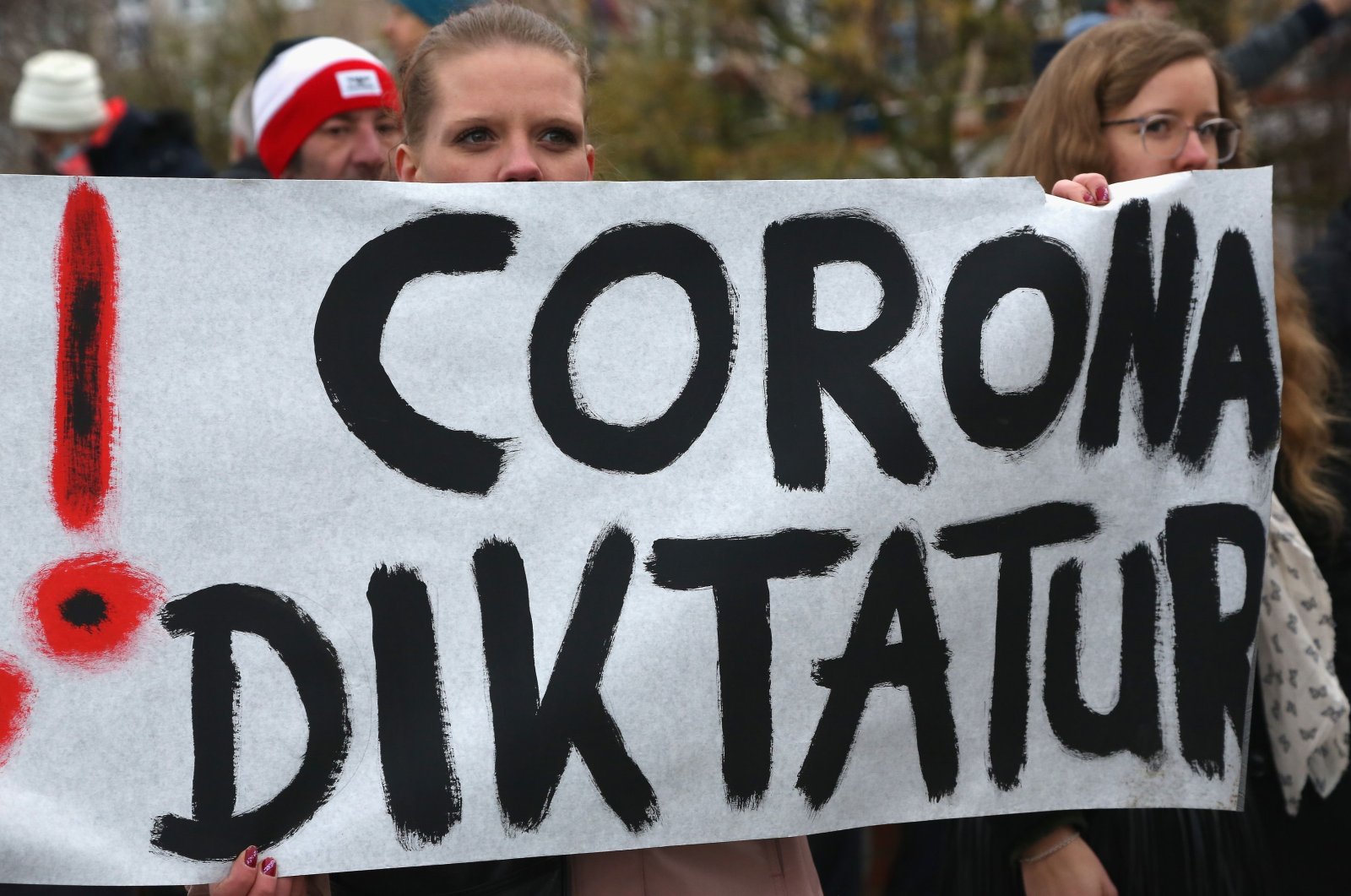 Germany's highest court on Saturday upheld a ban on a demonstration in the northern city of Bremen planned by opponents of lockdown measures aimed at containing the spread of the coronavirus.

Lower courts had already denied permission for the protest, planned for Saturday afternoon, at which 20,000 demonstrators were due to convene in the city center of Bremen.

Although most Germans accept the latest "lockdown light" to curb the spread of the coronavirus's second wave, critics say the amendment endangers citizens’ civil rights.

The head of Germany's public health agency said on Thursday that the country's success in dealing with the first wave of the coronavirus pandemic in March and April had led many people to doubt the virus's severity or even its existence.

Lothar Wieler, head of the Robert Koch Institute for Infectious Diseases (RKI), said this meant many were now failing to take social distancing and quarantine rules seriously enough, leading to the high level of cases Germany is now seeing.

While daily infection numbers are no longer rising as sharply as previously, case numbers have stagnated at a high level, and Germany reported its highest single-day death toll since the start of the pandemic on Wednesday.

Chancellor Angel Merkel and state leaders agreed on Wednesday to extend restrictive measures, which include keeping restaurants and hotels shut and limiting private gatherings to five people from two households, until Jan. 10.