Google again fined in Russia for not deleting illegal content 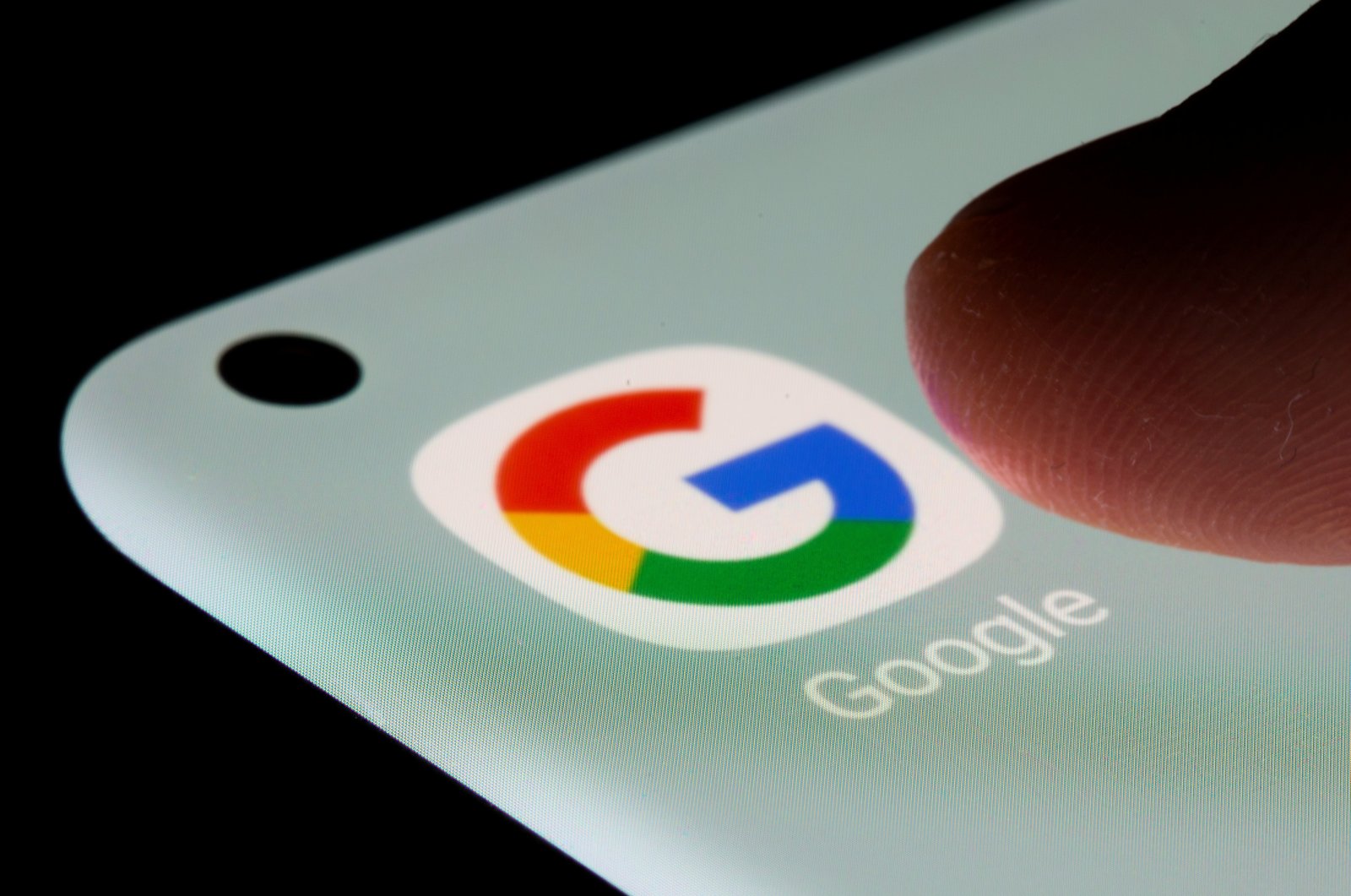 A court in Moscow fined Google Tuesday for its repeated failure to remove content that is illegal in Russia, news agencies reported, the latest in a series of increasing penalties against the tech giant.

Russia in recent months has been taking legal action against foreign tech companies for not deleting illegal content in the country, including pornographic material or posts deemed extremist, condoning drugs or suicide.

Russia routinely fines tech companies for failing to comply with its legislation.

Last month, the Tagansky district court found Google guilty of breaching data localization laws and fined the company 3 million rubles. It was the first time the U.S. company was penalized for violating the law passed in 2014 that requires the personal data of Russian users to be stored inside Russia.

Moscow has ramped up the pressure on foreign social media companies in recent months after accusing them last winter of not removing posts calling for minors to join protests in support of jailed Kremlin critic Alexei Navalny.

In recent years, the Russian government has also been tightening control over the internet to fight extremism and protect minors.

But government critics have said official oversight of the web is a means to stifle debate and silence dissent.