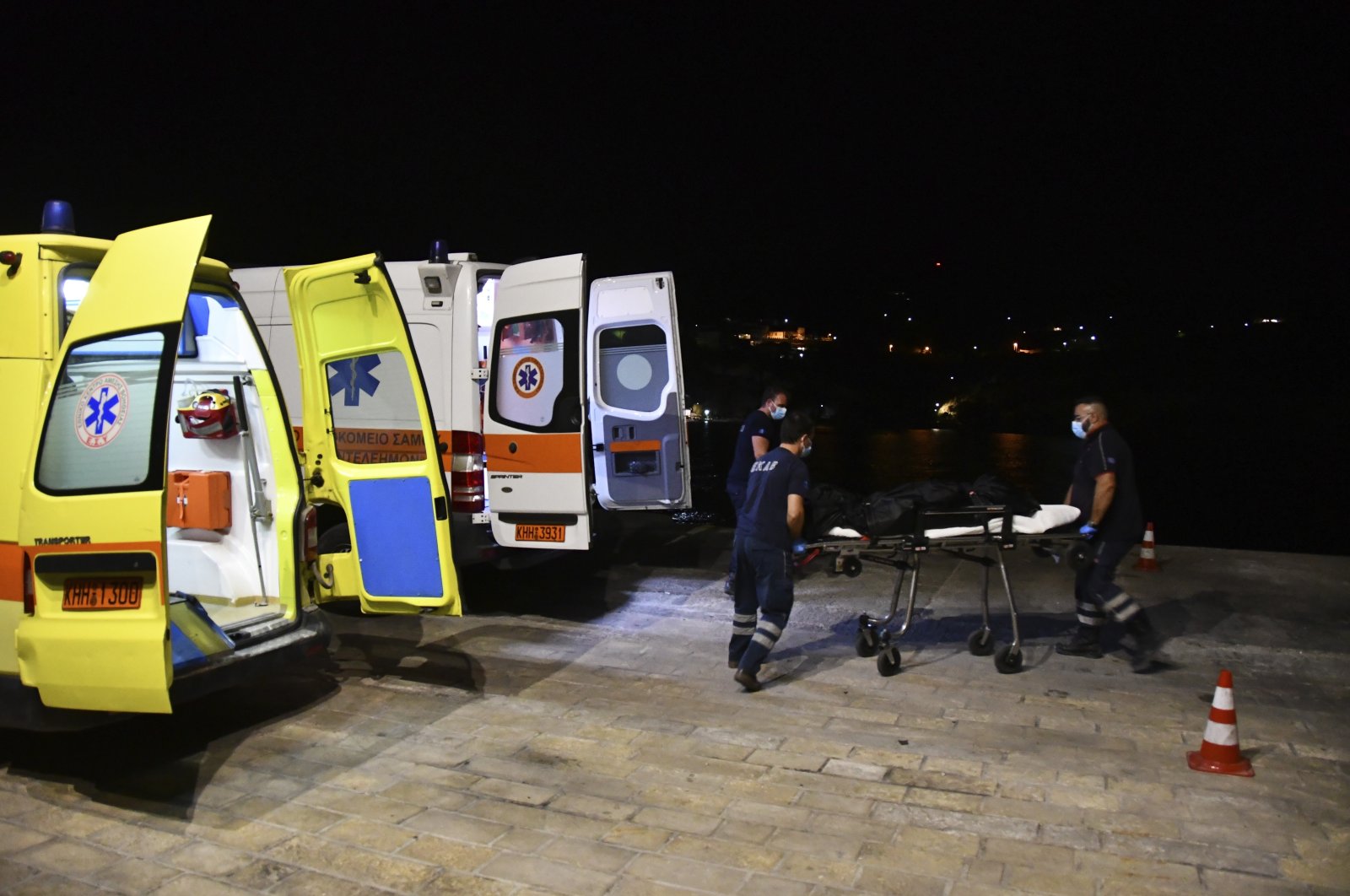 Authorities in Greece Tuesday opened an investigation into the crash of a private plane from Israel that killed a prosecution witness in the corruption trial of former Israeli Prime Minister Benjamin Netanyahu.

Haim Geron, a former senior official at Israel's Ministry of Communications, and his wife Esther were killed in the crash late Monday off the island of Samos.

The Israeli Foreign Ministry identified the victims, both aged 69, adding that consular officials and the ministry were working with the family to return the bodies.

Geron was one of more than 300 witnesses that prosecutors listed for Netanyahu’s trial on corruption charges. He is on trial for allegedly accepting expensive gifts from wealthy associates, allegations he denies. Greece's Air Accident Investigation and Aviation Board (AAIASB) is investigating the causes of the crash, officials said Tuesday.

The single-engine Cessna 182 took off from Haifa, Israel, and crashed near Samos Airport.

"Shortly before landing, communication with the control tower on Samos was lost and the Civil Aviation Authority informed the search and rescue center about the loss of communication,” the authority said in a statement.

The bodies of the two Israeli occupants were recovered by the coast guard several hours later with the help of divers. Netanyahu, now the opposition leader in Israel’s parliament, has denied all the accusations and mocked the size of the witness list.